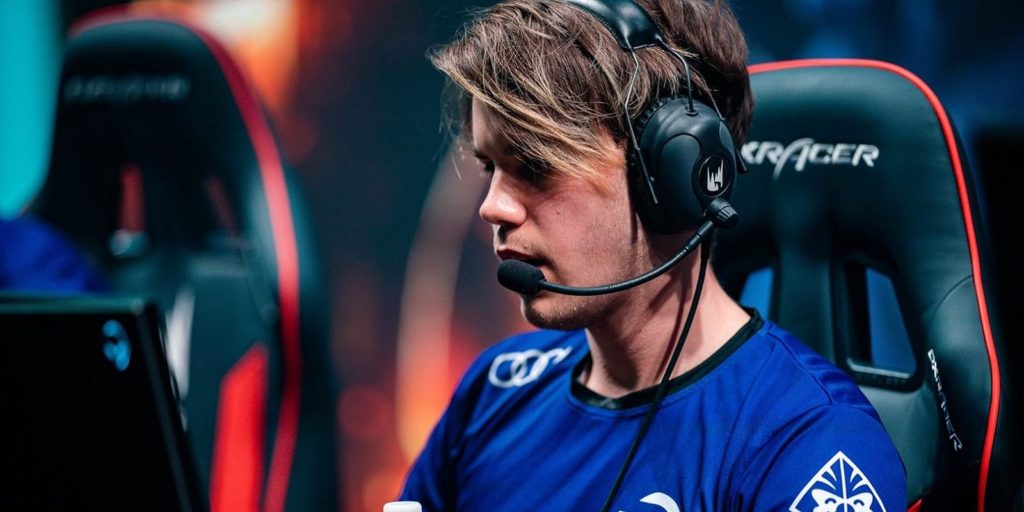 Excel Esports has signed its new AD carry for the 2020 season.

Patrik Jírů, who played for a stacked Origin lineup last year before being replaced by former Elias “Upset” Lipp, joins an Excel squad that has already changed a lot ahead of the new year.

Excel re-signed mid laner Son “Mickey” Young-min and has brought on Fnatic’s superstar head coach Joey “YoungBuck” Steltenpool to build a team that can hopefully compete at the top.

Considering Excel’s ninth and 10th-place finishes in the 2019 splits, there were a lot of areas for improvement to become a legitimate contender in the LEC. Patrik can be a good starting point toward those goals, but it will take more than just him to rise in Europe.