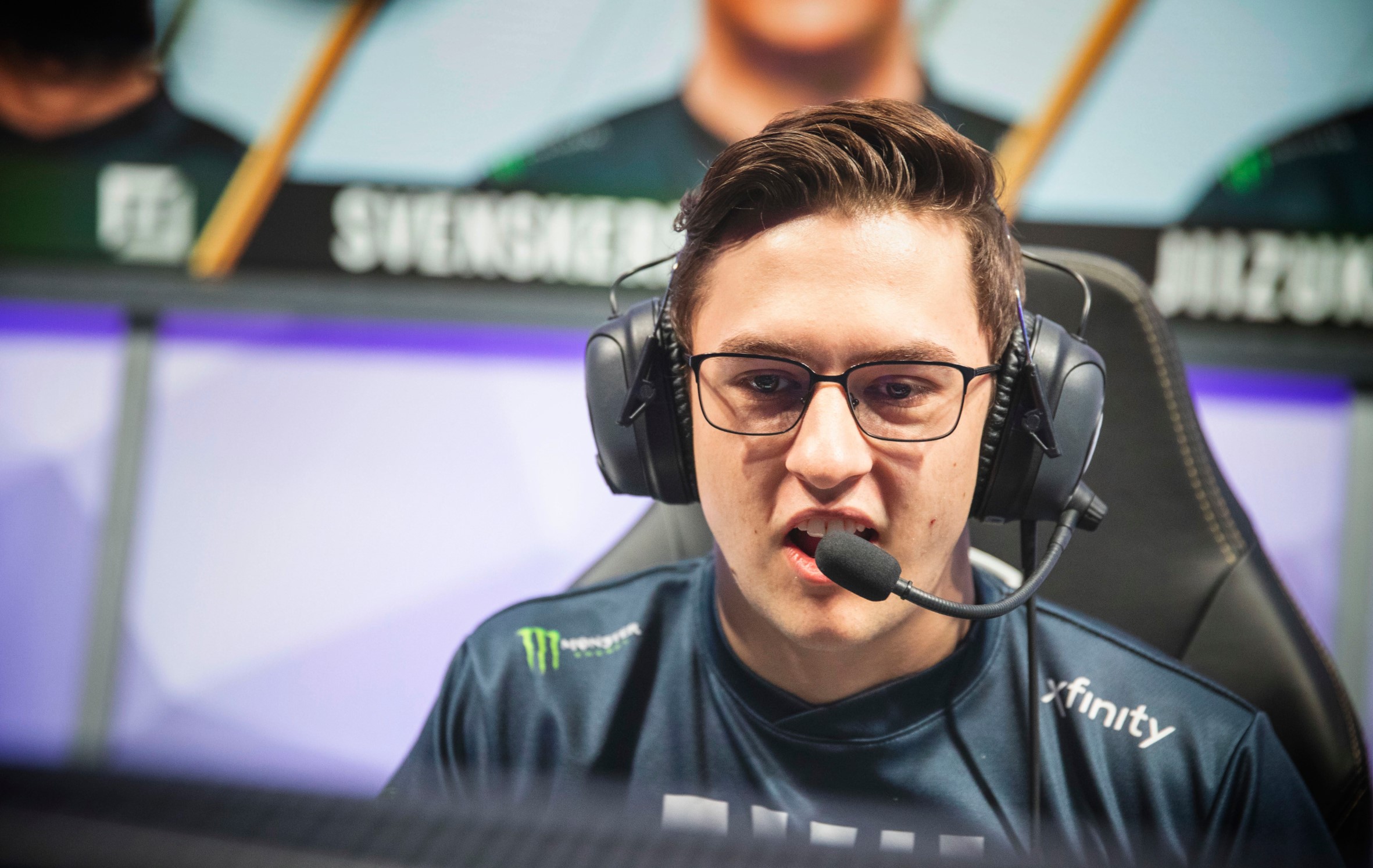 The last time Evil Geniuses and FlyQuest crossed paths, EG ran circles around their opponents, earning a fairly convincing victory back in week one.

“In comparison from last week to this week, we’ve centered a lot of our focus on our development in the macro game,” FlyQuest head coach Lamine-Lounis “Kanani” Khouani told Dot Esports after the loss. “We had a lot of eye-openers over the last couple of weeks that we could bring over. I think we had a few scenarios tonight where we could show our progress.”

The early-game was a complete farm-fest for both teams, although they failed to record a single kill throughout the first 14 minutes of the game. Still, EG found itself in the lead as the contest transitioned into the mid-game after the team prioritized towers and neutral objectives.

Eventually, Evil Geniuses’ meta-bending strategy paid dividends, as the team was able to capture an Ocean Soul and take down Baron to propel them through the late game, where they would win the contest in 45 minutes.

Despite the loss, FlyQuest’s up-and-coming jungler Josedeodo posted an impressive scoreline of 8/3/3, improving his KDA to 3.5 on the season. Additionally, the FlyQuest jungler was a massive part of two Elder Dragon steals near the back-end of the game that allowed FlyQuest to remain competitive for so long.

“Josedeodo isn’t relying on external motivation. When it comes to improving, after every game he has a lot of takeaways,” Kanani said. “Even though we’ve had some frustrating moments like tonight’s game against Evil Geniuses, [Josedeodo] draws a lot of good conclusions from that frustration in order to do even better next time.”

With this win, Evil Geniuses has extended its winning streak to three games and improved its Spring Split record to 6-4. EG sit just two games out of first place in the LCS. FlyQuest, on the other hand, falls to 3-7. The two teams won’t meet again until the Summer Split, barring any potential playoff matchups.