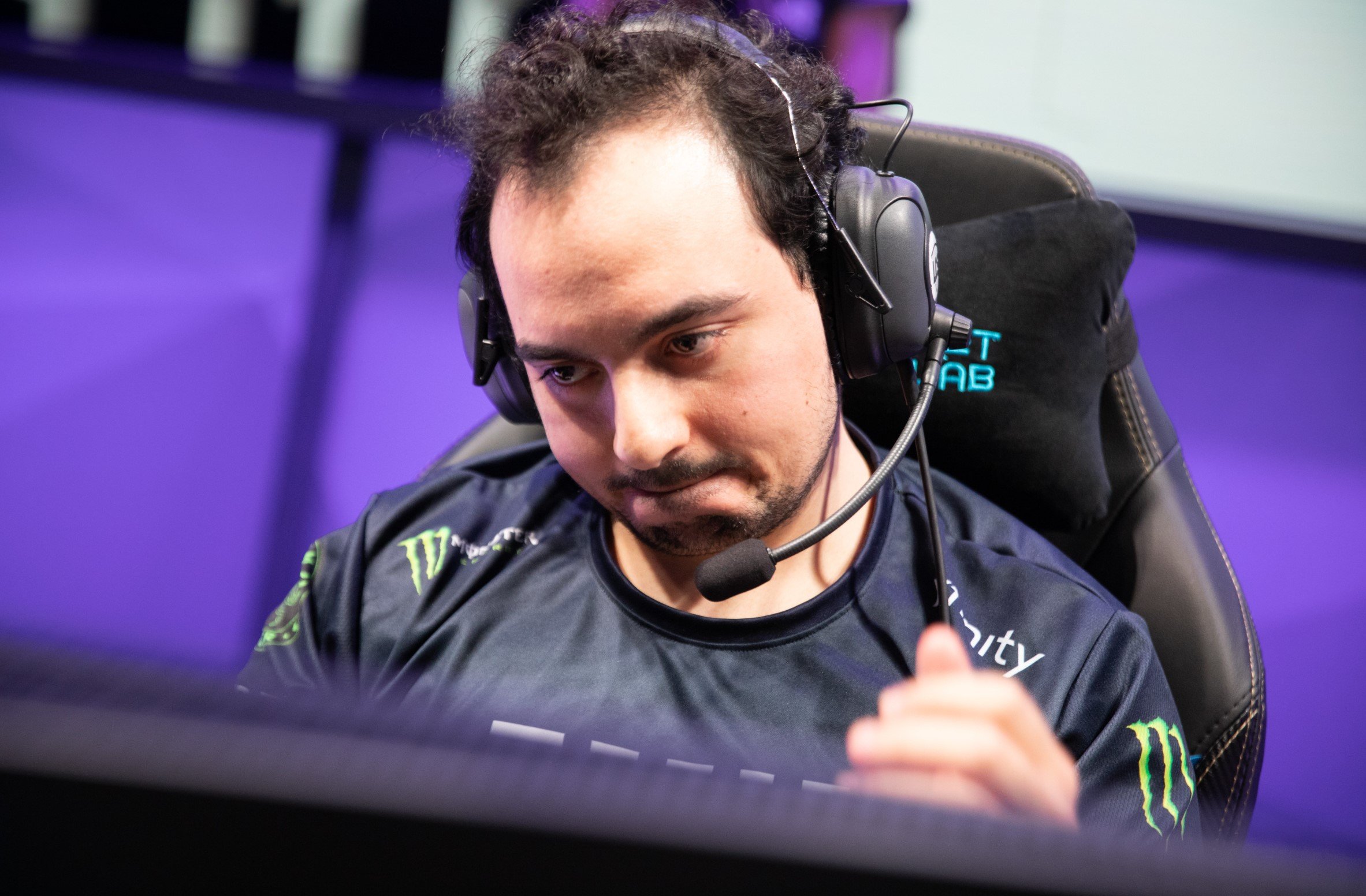 The 2021 LCS Championship got underway this past weekend with third-place Evil Geniuses taking down Dignitas in an easy 3-1 set. The team’s outspoken mid laner Jiizuke has been having a great season so far, securing a spot on the 2021 LCS Summer All-Pro first team as proof of his resurgence. He also posted a statement on social media yesterday where he reflected on the past year and the struggles he’s faced.

In the post, which was written in Italian and translated by Reddit user TheIdiotNinja, Jiizuke said he was mentally burnt out after being cut from Team Vitality in 2019 and getting benched by EG in 2020. But when the team added star players like Impact and IgNar, his faith in the team grew exponentially. After head coach Peter Dun was hired, his confidence rose even more since he believes they have “the same idea of how [they] want to play.”

This effect was clearly seen in their performance during the 2021 LCS Summer Split, where the team finished with an impressive 18-9 record. Across both the spring and summer, they had a 28-17 record, which was good enough to net them third place in the overall yearly standings.

This past season, Jiizuke became one of the best mid laners in NA, shedding away his “coinflip” reputation by showing off more controlled aggression and consistency with his play. He had the fourth-most kills in the league with a 3.6 KDA, according to Oracle’s Elixir, while also dishing out the highest average damage to champions per minute in his role.

Jiizuke also mentioned EG’s former AD carry Deftly in the post, saying that they couldn’t win in the postseason “with a weakness like Deftly.” Another fan pointed out that he just flamed his past teammate, to which the mid laner jokingly replied “we have Danny now.”

Danny was brought on as a replacement for Deftly during the mid-year break and the young star rose to new heights in his first season in the league. The 17-year-old was named to the LCS Summer Split All-Pro second team, having led the squad with his strong play from the bottom lane alongside IgNar. He’s a reliable marksman who had the most kills in the LCS and should continue to grow with the team’s stellar development system.

Now, the Geniuses must hope for a brain blast or two if they want to beat 100 Thieves, who they’ll be facing in the next round of the LCS Championship. You can catch the action when they take the stage on Saturday, Aug. 14.