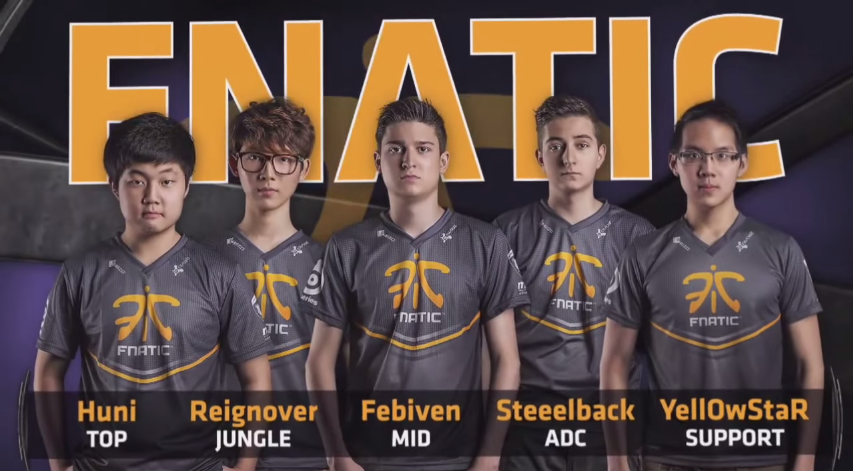 First of the LCS teams to have a 3+ win streak be broken, Fnatic’s fairly one-dimensional, aggressive playstyle often makes their games enjoyable to watch in a region known for their notoriously slow games.

tl;dr is at the bottom.