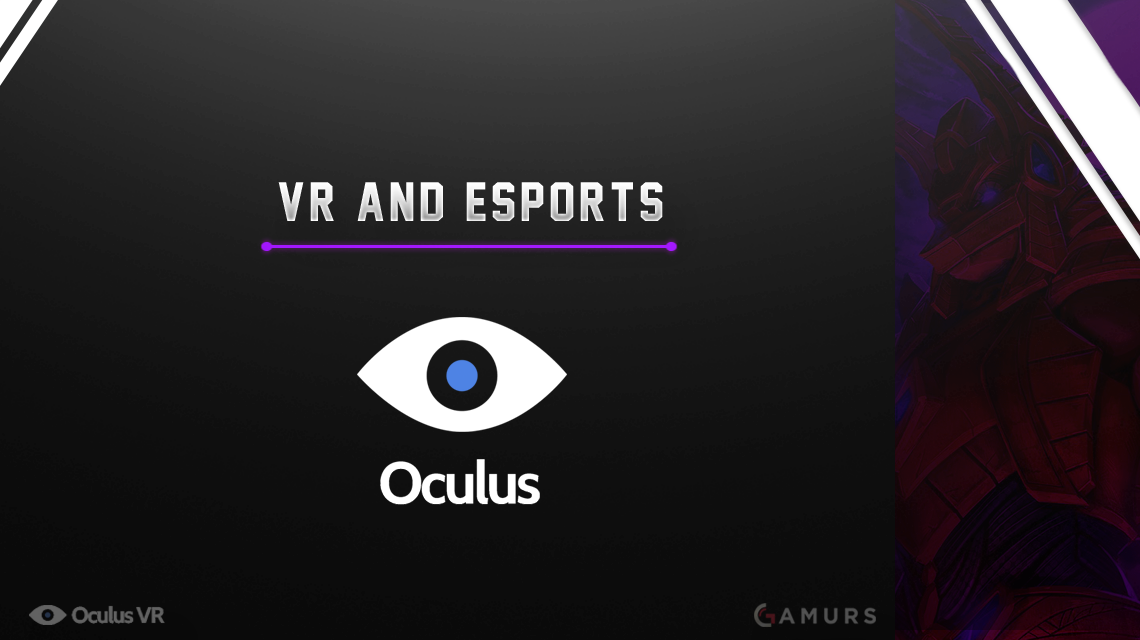 Virtual reality, for the time being, is becoming aphenomenon. With the overall investments from game companiesgoing into this new medium, the topic has been swirling for sometime now if any esport game can rise up to the heights of itscompetitors, but I want to also implore you to consider a differentapproach than just the game itself.

Imagine if you could, the possibility that virtual realityoffers for you, the audience. Imagine placing on the helmet andbeing a part of the audience without a need to be in the crowd,able to see and experience all that is going on around you. Imaginebeing able to see what the player sees, watching what each pro islooking at and what he is doing. This is the same for the gameitself; imagine if you placed on your VR helmet and you could beable to cycle between different players, like in Overwatch ofCounter Strike, switching between the action so you can watch whatyou wanted to watch.

However, not everyone can afford VR, the main practice of makingit a stable gaming ethos is in its cost. The headsets require apowerful PC alone to run it nd when you consider what would beneeded after every little detail is polished, at the current timeof writing it will cost well over $1000 to get a full set-up inorder to run the process smoothly. (Note, I am not including PS4and PS VR in this equation as I believe it is an entirely separatething in itself and should be talked about as an entirelyseparate article.)

Then the big one, which device to use? Just like with gamesright now, certain games are getting exclusivity to a certainvirtual reality helmet, so we can presume that in the future, maybeesports games or streaming software may also follow suit. Thenormal everyday person cannot afford to get every headset thatcomes out, may it be Oculus, Vive or PS VR. So how esports as awhole can come to justify an exclusivity deal may it be for itsgame or its streams, it is a daunting prospect to look aheadtoo.

When we consider VR in esports, we shouldn’t just follow thenorm and consider it for gaming alone, we should look at what itcan offer as a platform for entertainment. Sure, games will be madewith VR in mind, No Mans Sky is an example of such a game thatpeople are craving to have VR support, but we should become moreopen minded with its personal and practical use for the scene as awhole.