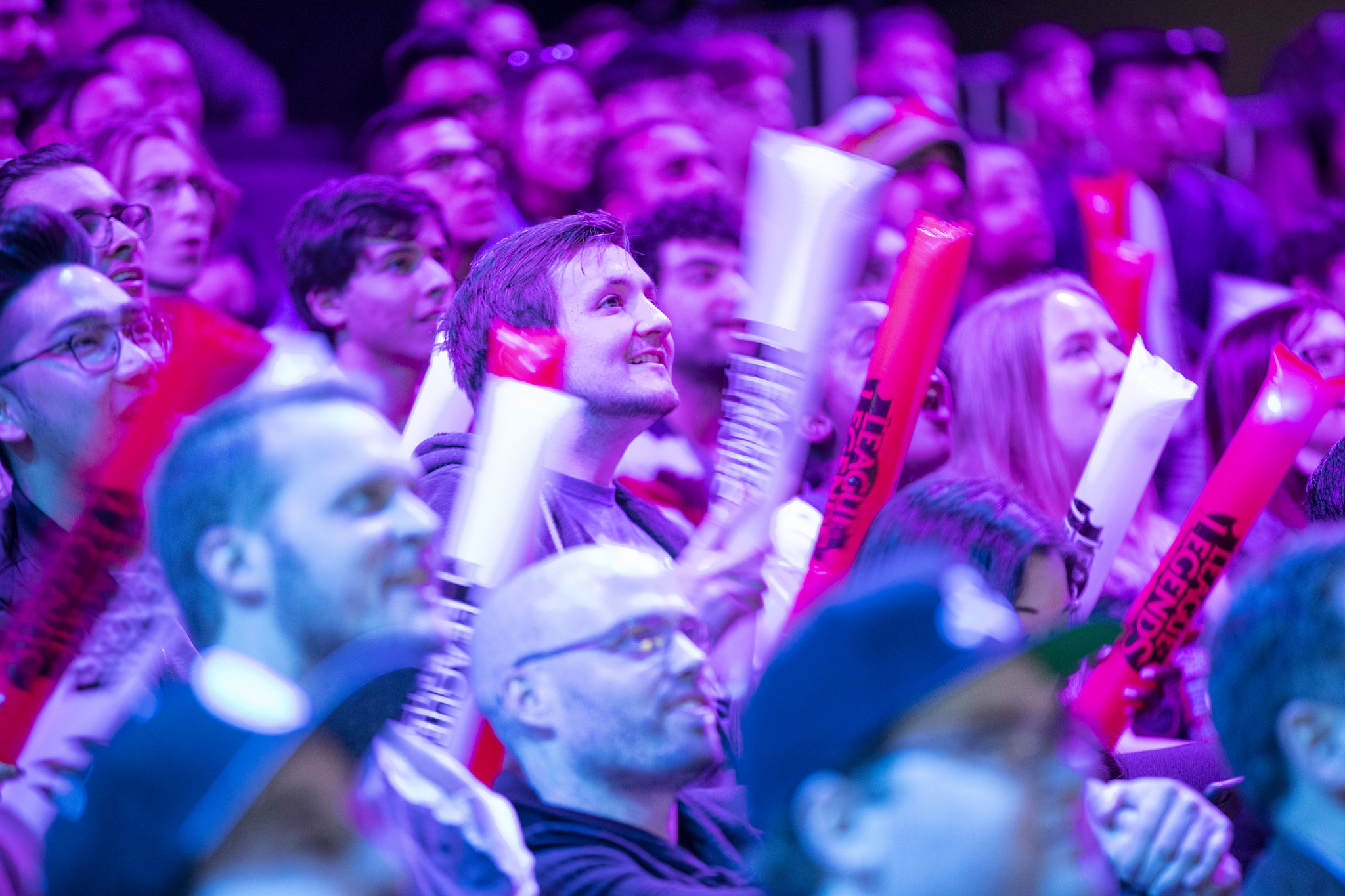 The owner of the channel revealed that they reached a deal with the league to allow them to continue posting North American VODs of the broadcast after the eight-year-old channel was disabled without any explanation three days ago.

This entire situation occurred right after the LCS had unveiled its new policy around unauthorized VODs “that do not add value” according to the company’s legal rules. Any channels that didn’t fall in line with these new standards were detected by a new third-party system called Smart Live Protection and were removed.

The goal of the new system was to “stop the practice of reposting our content in its original unedited form,” which EpicSkillshot fell under. But the LCS has now come to an agreement with the owner of one of the longest-standing VOD channels with over 536,000 subscribers.

Fans were able to visit the channel to find full VODs of each game in almost every major region around the world, including the LCS, LEC, and LPL. The channel also had full VODs of international tournaments like Worlds, MSI, and the All-Star Event.