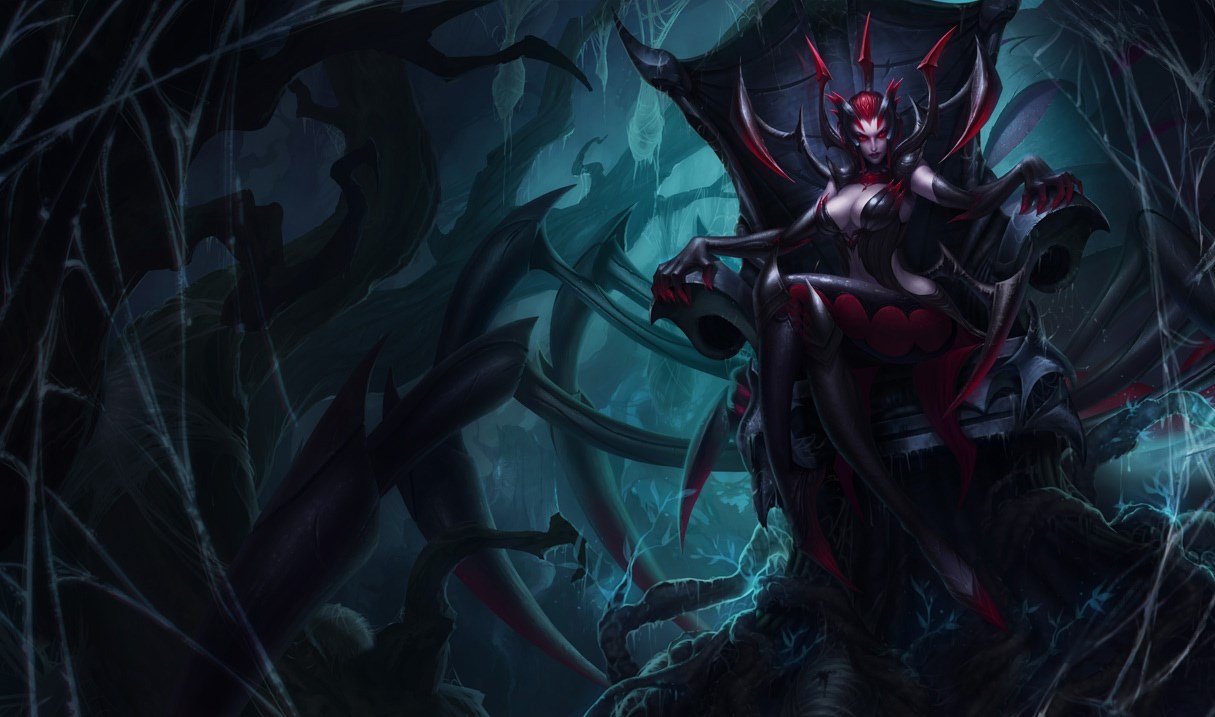 A new Teamfight Tactics update was loaded into the Public Beta Environment last night, and it’s filled with nerfs.

Elise is now considerably weaker after the update, as Riot changed several of her stats. Her base armor was reduced by five and her mana was increased from 75 to 100, which will make her take more damage from opponents while taking longer to get enough mana to summon her Spiderlings. That wasn’t enough for Riot, and the company also reduced the number of Spiderlings she summons from two, three, and four in each unit star level to one, two, and four.

And Elise is getting even weaker than that. Riot nerfed Shapeshifters, and they had their maximum bonus HP when transforming reduced from 100 to 60 percent. This came after Riot fixed a bug where Shapeshifters got the bonus health based on their one-star version’s total health, not the health of their current star level. The 100 percent bonus was too strong for two and three-star units since the fix, so Riot reduced it to 60.

You think it’s over, Elise? Demons were nerfed as well.

There was nothing else Riot could nerf from Elise, so that wraps up the key points of last night’s PBE update on TFT. Players also spotted other minor changes, such as Brand’s mana increasing from 100 to 125 and changes to how Attack Speed grows, which changed from a scale proportional to the base AS instead of a flat bonus that’s currently live.

TFT developers said many changes currently in the PBE might not make it to the live servers. Elise fans, there’s still hope.