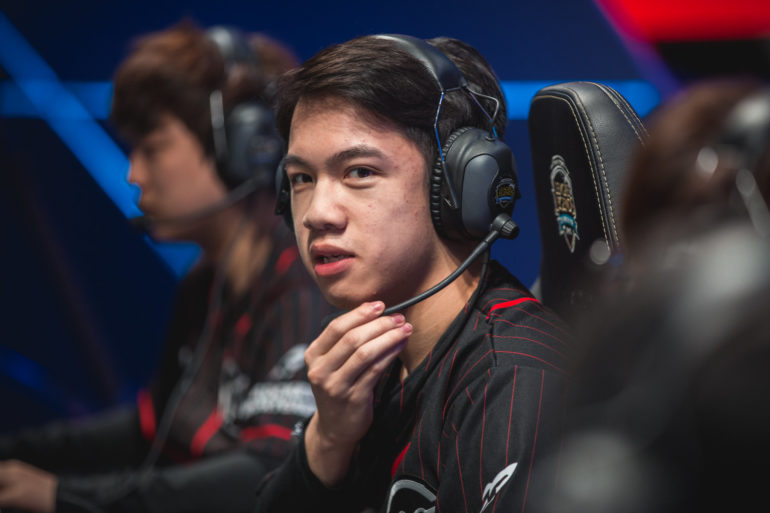 AnDa last played for 100 Thieves’ Academy team and spent some of last year on the org’s main roster. He was eventually replaced by veteran jungler Maurice “Amazing” Stückenschneider for the 2019 Summer Split. 5fire, on the other hand, will be making his Academy debut. He was recently drafted by CLG in the 2019 Scouting Grounds but was eventually released.

Kadircan “Kadir” Mumcuoğlu was supposed to become the starting jungler for the Academy lineup, but he ran into “extensive visa complications,” according to EG. As a result, the team was forced to release him and pick up AnDa. Kadir later clarified what the visa complications were.

“My visa got denied because the U.S. government doesn’t think Academy players are eligible for P1 visas,” he said. “This got me shocked, as I never thought this could deny me my future.”

Meanwhile, 18-year-old mid laner Ahmad “Giyuu” Charif is also suffering from visa delays, which led to EG picking up 5fire as a temporary replacement while the season rolls on. The team didn’t provide a timeline as to when Giyuu’s visa will be approved.