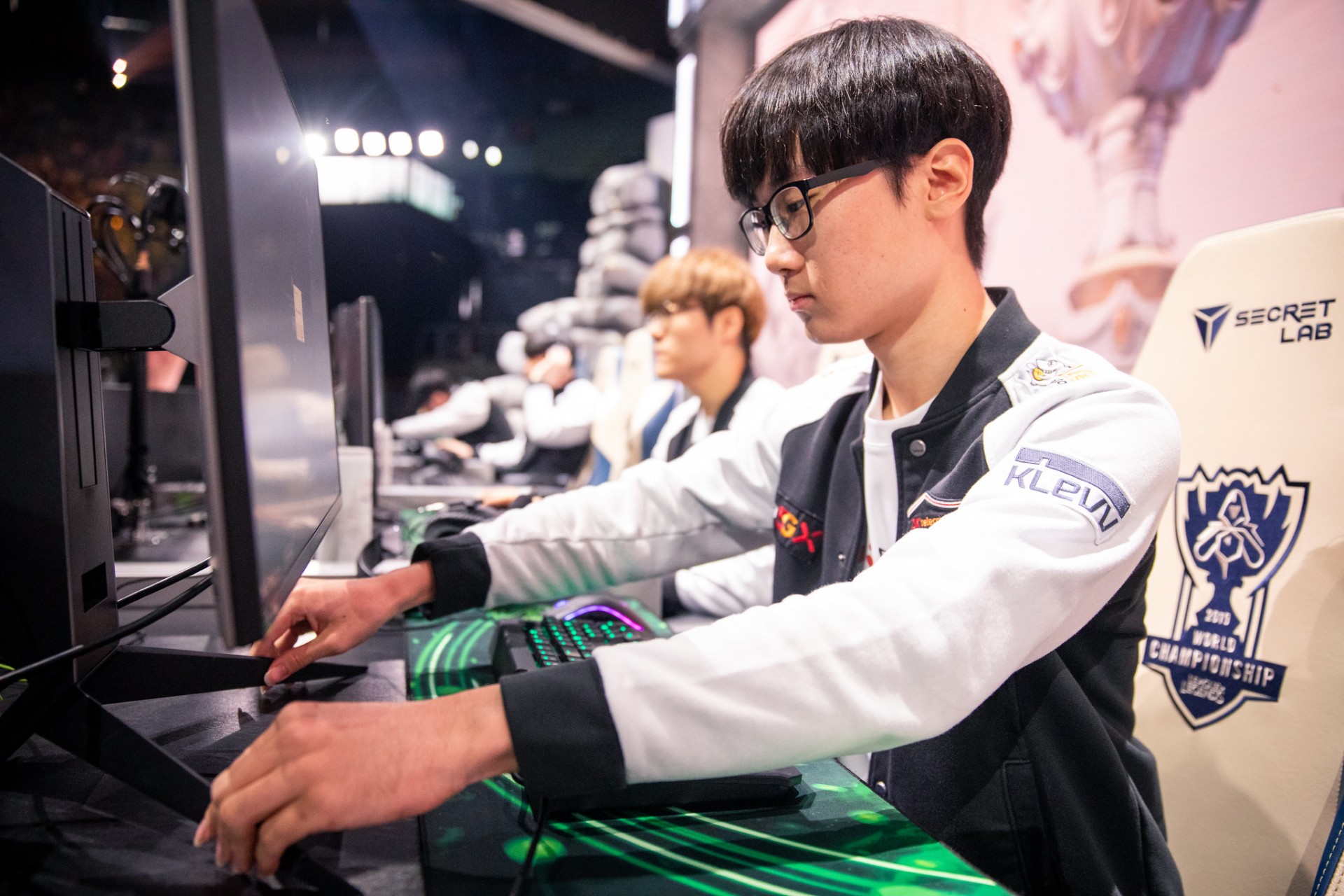 T1 have kept their winning streak alive with a win against APK Prince during week three of the LCK today. After a fluke in week one against Hanwha Life Esports, the League of Legends team pulled themselves together to go on a winning rampage.

Support Lee “Effort” Sang-ho stepped up as the player of the game today to lead T1 to beat APK 2-0.

While APK aren’t the best team in the league, they put up a good fight against the dominating T1. Effort played Braum in game one to secure the first win of the series and picked Blitzcrank in game two to counter the Thresh pick from APK.

And even though APK secured the Mountain Dragon soul, they were no match for T1, who set up plays for Effort’s Blitzcrank.

T1 went through a shaky offseason, losing their star performing top laner and jungler, but they picked worthy replacements in Kim “Canna” Chang-dong and Moon “Cuzz” Woo-chan. While Cuzz was already known in the scene and the community knew what to expect, Canna is a rookie who played on the trainee roster of T1. He is showing a formidable display of skill and will most likely continue to be fielded over Kim “Roach” Kang-hui.

Today’s win cemented T1’s position in the LCK Spring Split standings. They looked prepared and organized for the match, even if it was against a bottom tier LCK team.

T1 are currently second place in the LCK standings, just one point behind Gen.G. Their next match will be against Griffin. The two teams will face off on Wednesday, Feb. 26.