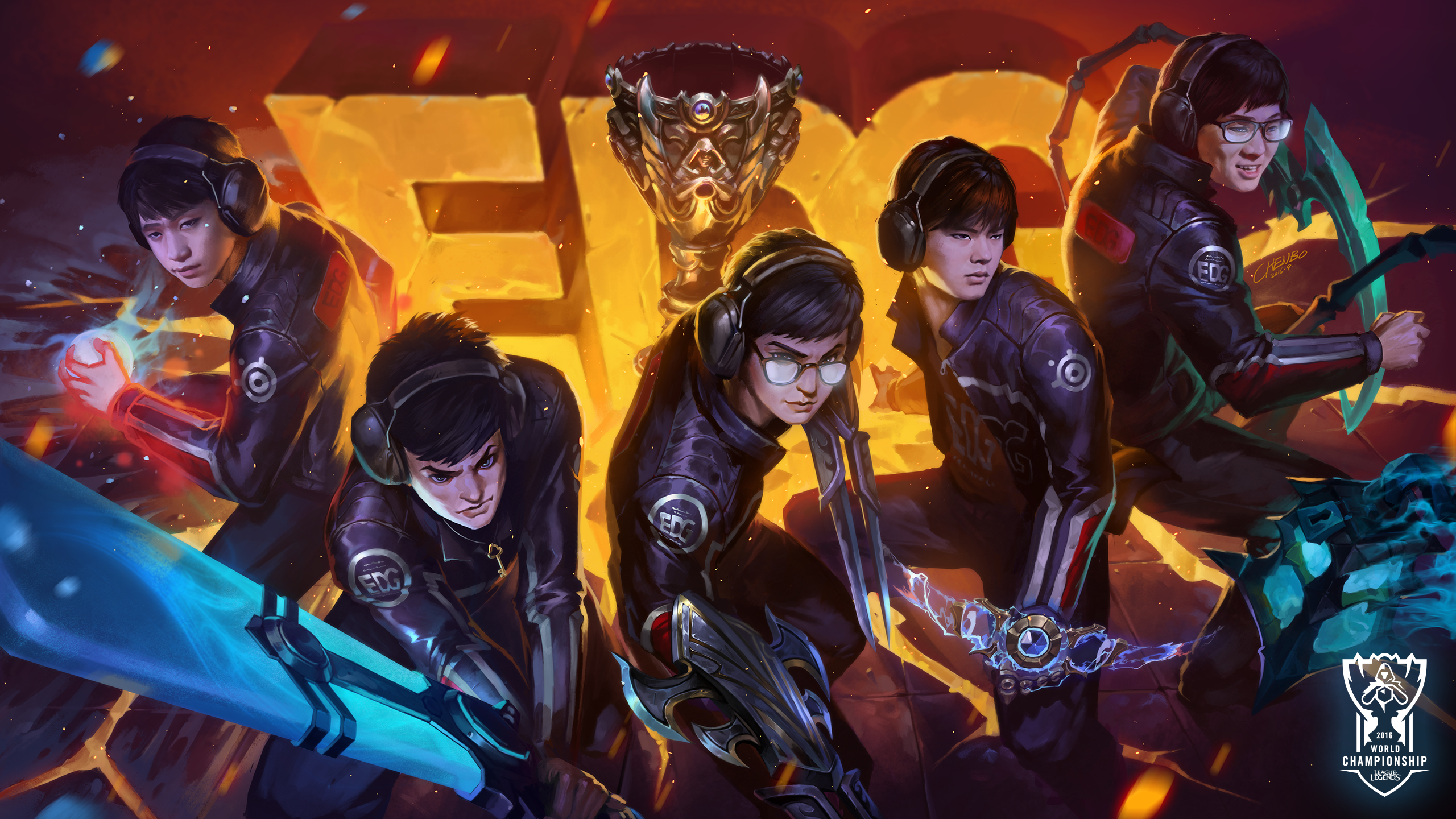 EDward Gaming from the LPL will be withdrawing from IEM Katowice due to visa issues, the organization announced today.

The team went to their own weibo to explain the overall issues troubling the team, stating that “because of player visa conditions, visas cannot be obtained before the day of the event. We regretfully withdraw. EDG wish to say sorry to the event sponsors and fans, and we hope that the event is still a successful one.”

There is no announcement as of yet on who will replace EDG at this event. EDG is the second team to drop out of IEM Katowice, following in the footsteps of Cloud9, who announced that they would not be traveling to Poland weeks ago, committing themselves to the NA LCS instead.

I May or Royal Never Give Up seem to be the most likely replacements, but with C9 being replaced by an EU team, anything is possible.

We will have more details on who will be replacing EDG as soon as that information is released.