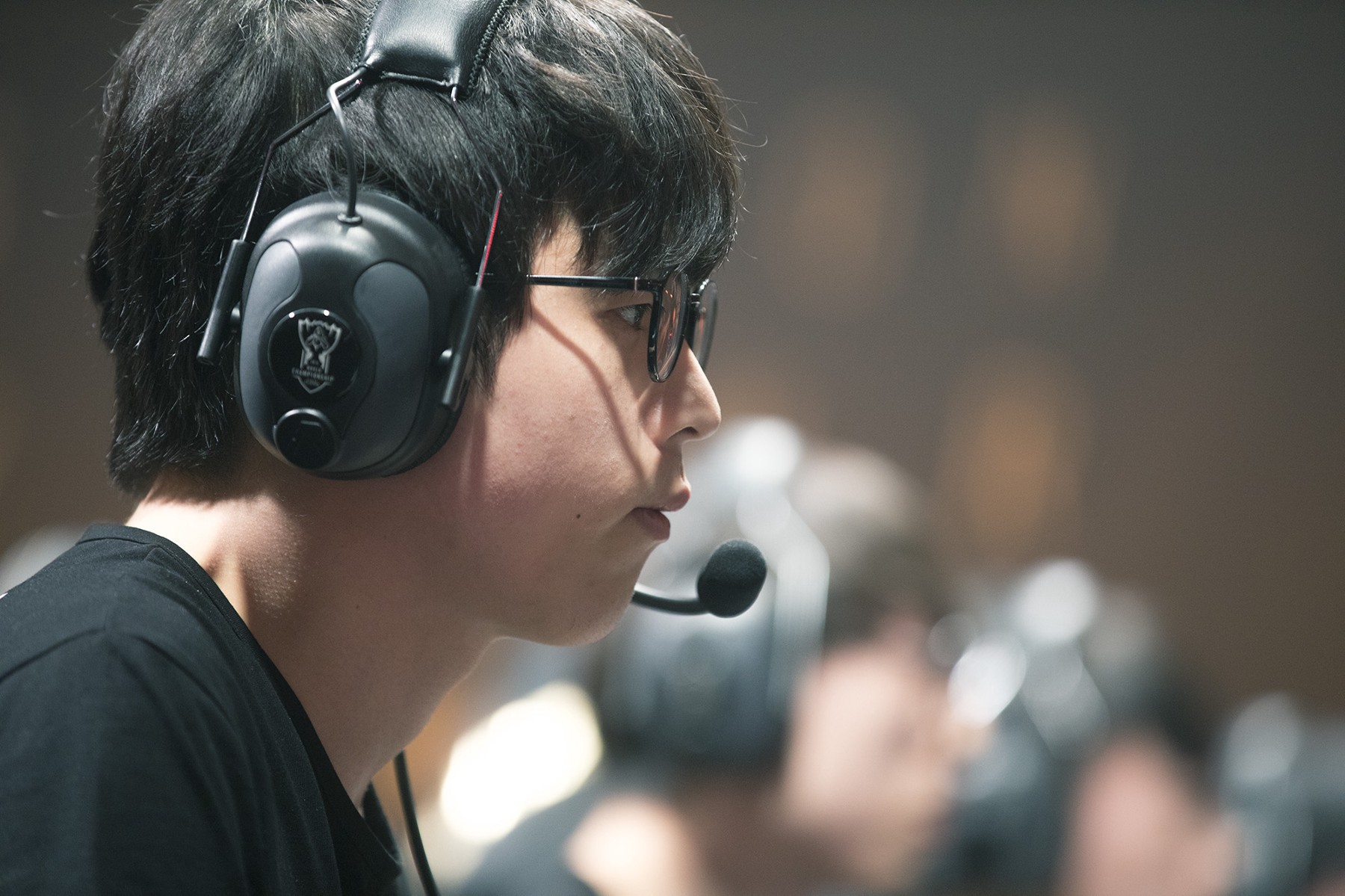 A former League of Legends World Champion is making his way over to North America in 2017.

Jang “Looper” Hyeong-seok, who competed with the legendary Samsung White squad that won the 2014 League World Championship, will be playing with Echo Fox in the North American League Championship Series Spring Split next year.

While not a stranger to competing outside of his home country Korea (Looper played in China between late 2014 to 2016), the move to join Echo Fox is interesting to say the least. Several of Korean League’s biggest stars have sought to compete outside of the region in the past, but are now returning to Korea en masse ahead of the 2017 season. This makes Looper an outlier.

Owned and founded by former NBA champion Rick Fox, Echo Fox endured a rather unsuccessful first year in the North American League Championship Series and never succeeded in reaching the league’s playoff stage in either of the two splits. With the addition of the former world champion, Echo Fox is looking to change its fortune.