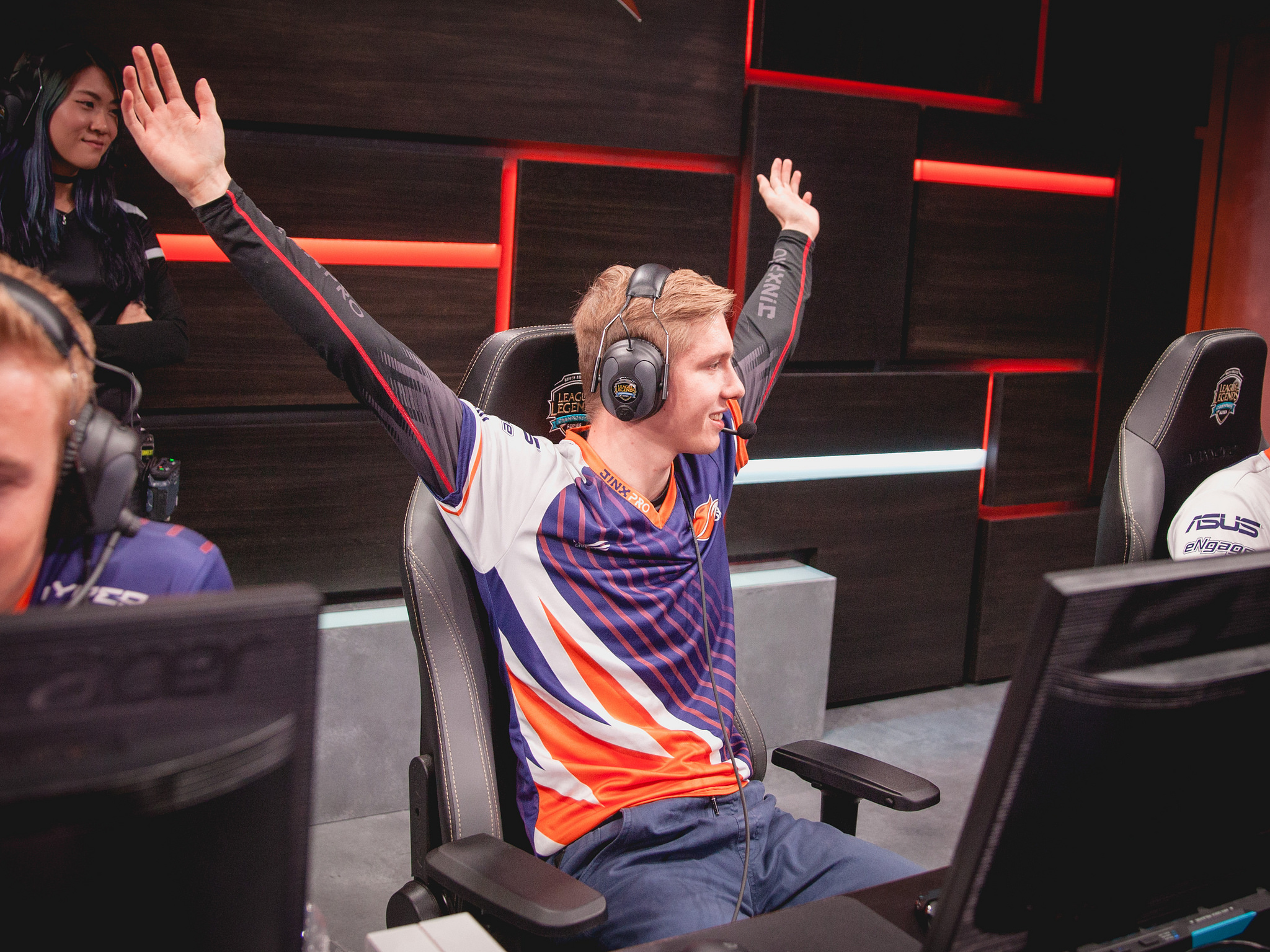 When Echo Fox announced the groundbreaking news that they were signing a Challenger Series squad full of former LCS pros, fan reaction went through the roof. Reddit, Twitter, Facebook, and other social channels immediately blew up, as fans of both the team and the individual players looked forward to seeing Michael “imaqtpie” Santana, William “Scarra” Li, and others light it up on stage again.

But then came news that we actually won’t see this team compete that much at all. Because the Challenger Series is not streamed regularly, fans may not get the full exposure they wanted.

Don’t worry, because Echo Fox has you covered. In just under an hour, at 4pm EDT today (1pm PDT), the organization will stream a game between its LCS team (Echo) and Challenger squad (Delta).

Henrik “Froggen” Hansen vs. scarra. Imaqtpie vs. Yuri “Keith” Jew. Marcus “Dyrus” Hill vs. Jang “Looper” Hyeong-seok. Fans of the Delta Fox side will be able to see if the five formerly-retired vets still have what it takes against current LCS-level competition, while Echo Fox supporters can get a taste for how much the team has improved by scrimming their in-house substitutes. These matchups are insane, and hopefully the game is explosive.

The match will be streamed on Echo Fox’s Facebook page. Head over there in just under an hour to get a taste of the action—and see if Delta Fox really does go all mid.