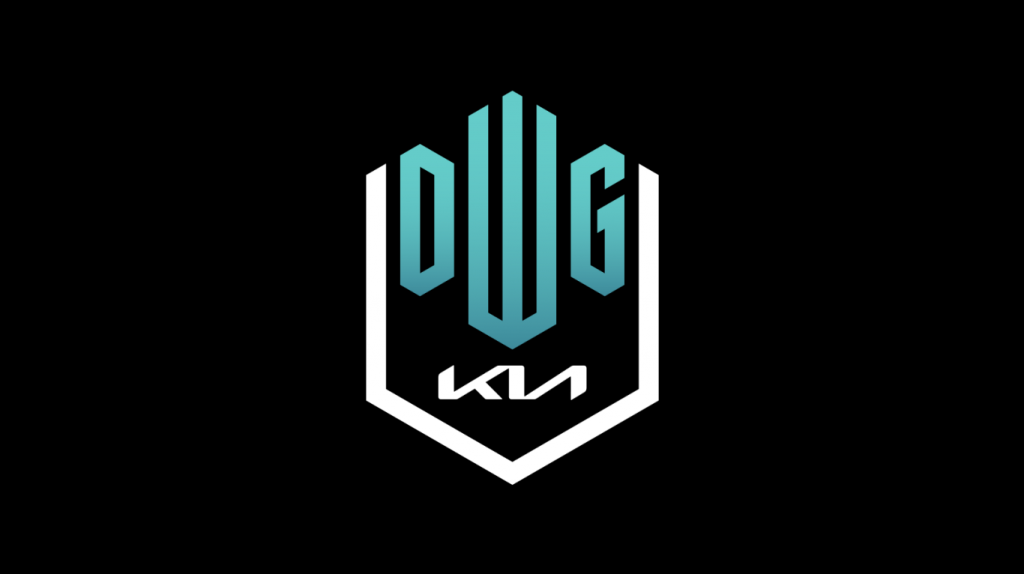 In a surprising midseason roster reshuffle, DWG KIA has promoted mid laner Rangjun from its Academy League of Legends roster. Although his role on the team remains unclear, it’s presumed that he’ll act as substitute for current mid laner, Showmaker.

Although Rangjun was a part of the team’s Academy roster, he hasn’t competed for the organization in 2021. He played briefly in October and November 2020 in the LCK Academy tournament but remains a fairly unknown quantity in terms of what he’ll bring to the team.

Alongside the mid lane move, substitute top laner Chasy will be demoted to DK’s Academy team. Signed to the DWK roster at the start of 2021, he has yet to start for the team in any LCK match. He’ll join a roster that only consists of a mid laner and a support right now, with the LCK Challenger series beginning on Feb. 21.

These roster moves are unlikely to affect DK’s position in the 2021 LCK Spring Split standings, though. They’re in first place with only a single, surprising series loss to Fredit BRION. Their next game will take place against Hanwha Life Esports on Feb. 20.