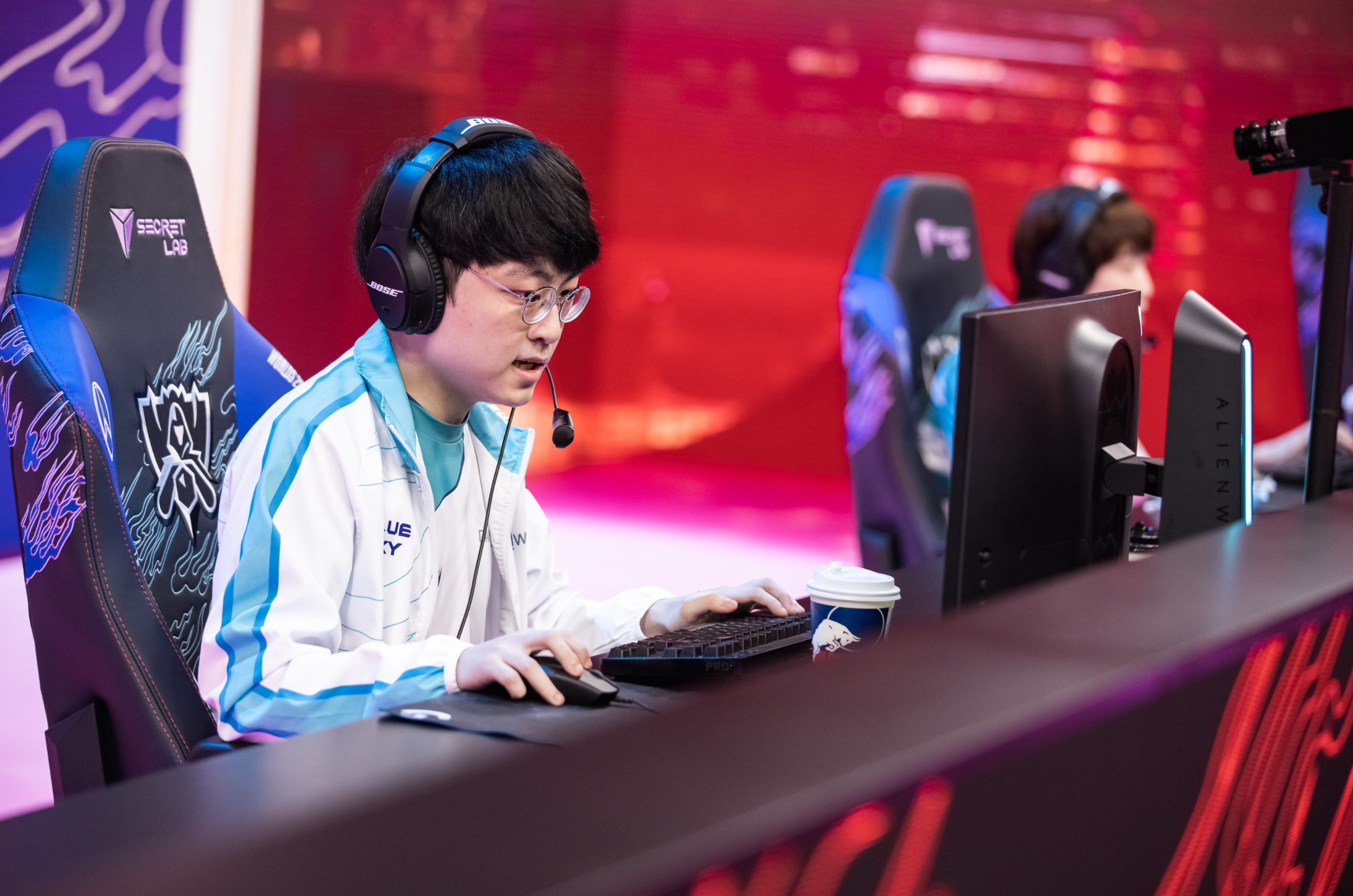 The full, detailed schedule for the 2021 League of Legends Mid-Season Invitational was released earlier today and the tournament is slated to kick off with perhaps the most intriguing matchup possible.

When MSI begins on May 6, DWG KIA and Cloud9 will face off in the opening game of the tournament.

That game in particular will also play host to the ninth all-time meeting between Perkz and ShowMaker. The two players have won four games against each other, but they each came while Perkz inhabited the ADC position for G2 Esports. Now, with Cloud9, Perkz will have the chance to go head-to-head with ShowMaker in a meeting between two of the best mid laners in the world.

C9 and DWG KIA are the only two major region teams that will be facing off in the initial group stage since MAD Lions and Royal Never Give Up were both placed into groups alongside teams from minor regions. Those two teams will kick off their MSI runs against PSG Talon of the PCS and Oceania’s Pentanet GG, respectively.

The MSI group stage will conclude on May 11, while a secondary “Rumble Stage” featuring the top six teams from the tournament at that point will begin on May 14.

MSI 2021 kicks off at 8am CT on May 6. Each of the tournament’s games will be broadcast live from Reykjavík, Iceland.