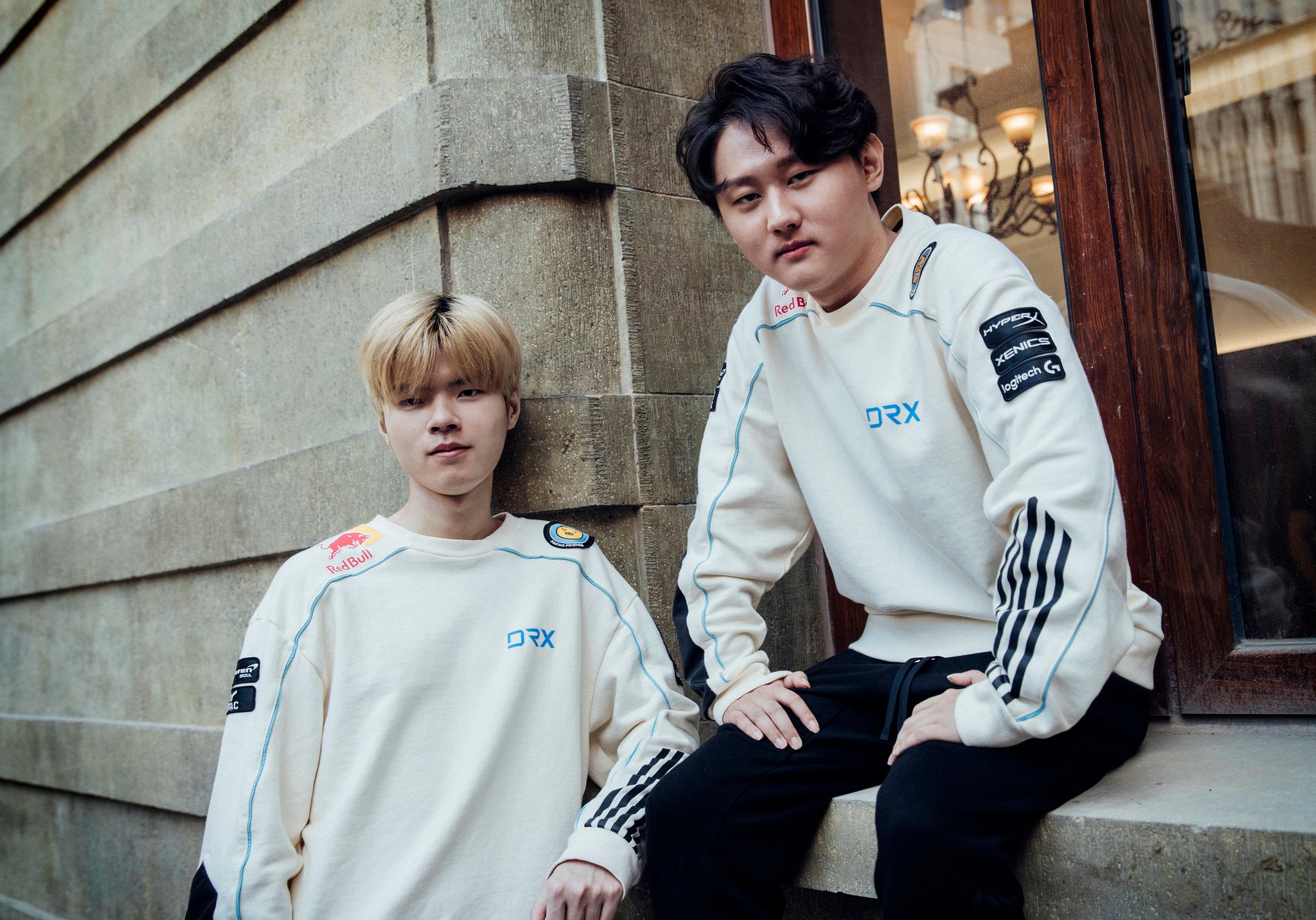 Hong “Pyosik” Chang-hyeon, the last remaining player on the LCK’s DRX, poured his heart out in a recent livestream, recollecting Doran, Chovy, Deft, and Keria’s departure from the League of Legends team.

“At the very end, they all said they’re leaving,” Pyosik said, according to a translation by Korizon journalist Ashley Kang. “They started packing, so I asked them are you coming back? They did say that they’re coming back, but the vibe was like they weren’t ever coming back.”

Despite an encouraging performance in the 2020 LCK Summer Split, DRX fell short at the League World Championship in Shanghai, losing 3-0 to DAMWON Gaming in the quarterfinals.

Rookie Pyosik had moments of brilliance throughout the tournament, going toe-to-toe with the LPL’s Top Esports in the group stage. But DRX were inevitably outmatched by DAMWON on almost every front.

“In their rooms, they were packing everything into boxes,” Pyosik said on his stream. “So I turned the lights off, flipped the boxes upside down, I threw their clothes onto the bed.”

“I said, ‘Don’t go, stay one more day. Please.’ I was half-joking but half-serious. I thought, if I didn’t do that, everything would get too sad. I only have memories of being at the receiving end when it came to them.”

With the 2021 LCK season quickly approaching, DRX will almost certainly build its roster around 20-year-old jungler Pyosik, taking an entirely new direction for the upcoming year. It’s unclear where Pyosik’s former teammates will go next.