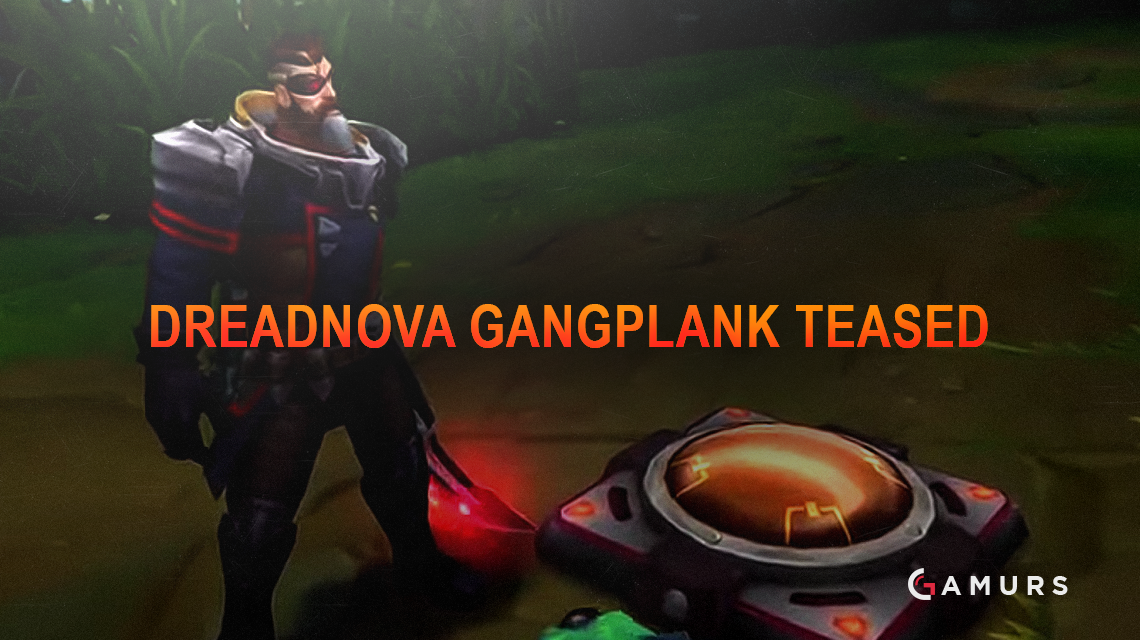 In what appears to be an entirely new line of skins, Gangplank has received a rather cool futuristic skin titled “Dreadnova” as the skin’s tagline on the League of Legends PBE.

Not much information is known about this skin at this time, but it will most likely be released in the next patch with the Lunar Revel skins, which were teased earlier today.

All information and Images are owned by Riot Games