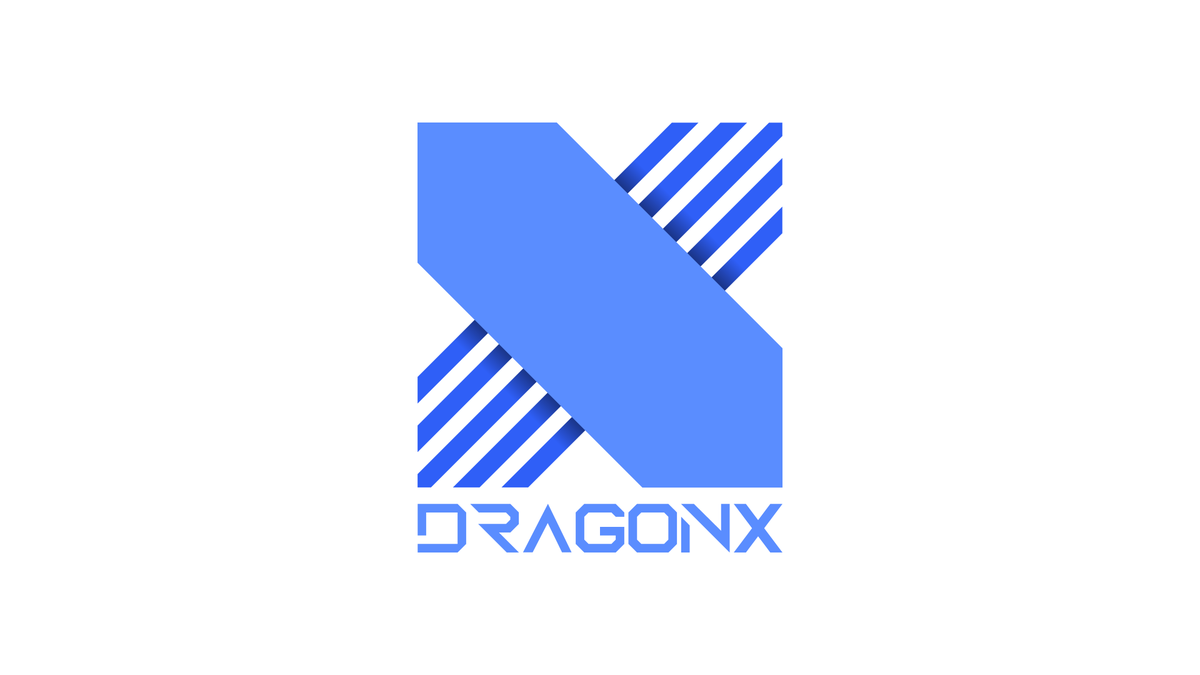 DragonX trainee support Ryu “Keria” Min-seok and jungler Hong “Pyosik” Chang-hyeon have been promoted to the team’s main roster for the 2020 League of Legends season, the organization announced today.

Keria and Pyosik have little experience in competitive play, but they’re both known for their prowess in Korean solo queue. Keria has been a longtime duo partner of veteran ADC Kim “Deft” Hyuk-kyu and has achieved rank one on multiple occasions, displaying a hyper-aggressive playstyle. Pyosik, on the other hand, has received praise for his unconventional champion pool, showcasing expert skill on Kindred, Nidalee, and Lee Sin.

The amateur duo will join Deft in the bot lane to make up DragonX’s 2020 roster. Former Griffin mid laner Jeong “Chovy” Ji-hoon will be joining the team as well as top laner Choi “Doran” Hyeon-joon. Reports say coach Kim “cvMax” Dae-ho will also join the team, but this has yet to be confirmed.

DragonX looks like a promising squad going into 2020. Keria and Pyosik may not have the luxury of experience, but combined with Deft and the Griffin solo laners, they should be set to succeed.

Deft is possibly one of the best ADCs in Korea, while Chovy and Doran are each exceptional additions to the team. Their mechanical skill and veteran backgrounds should couple nicely with the eager aggression of the newly-promoted rookies.