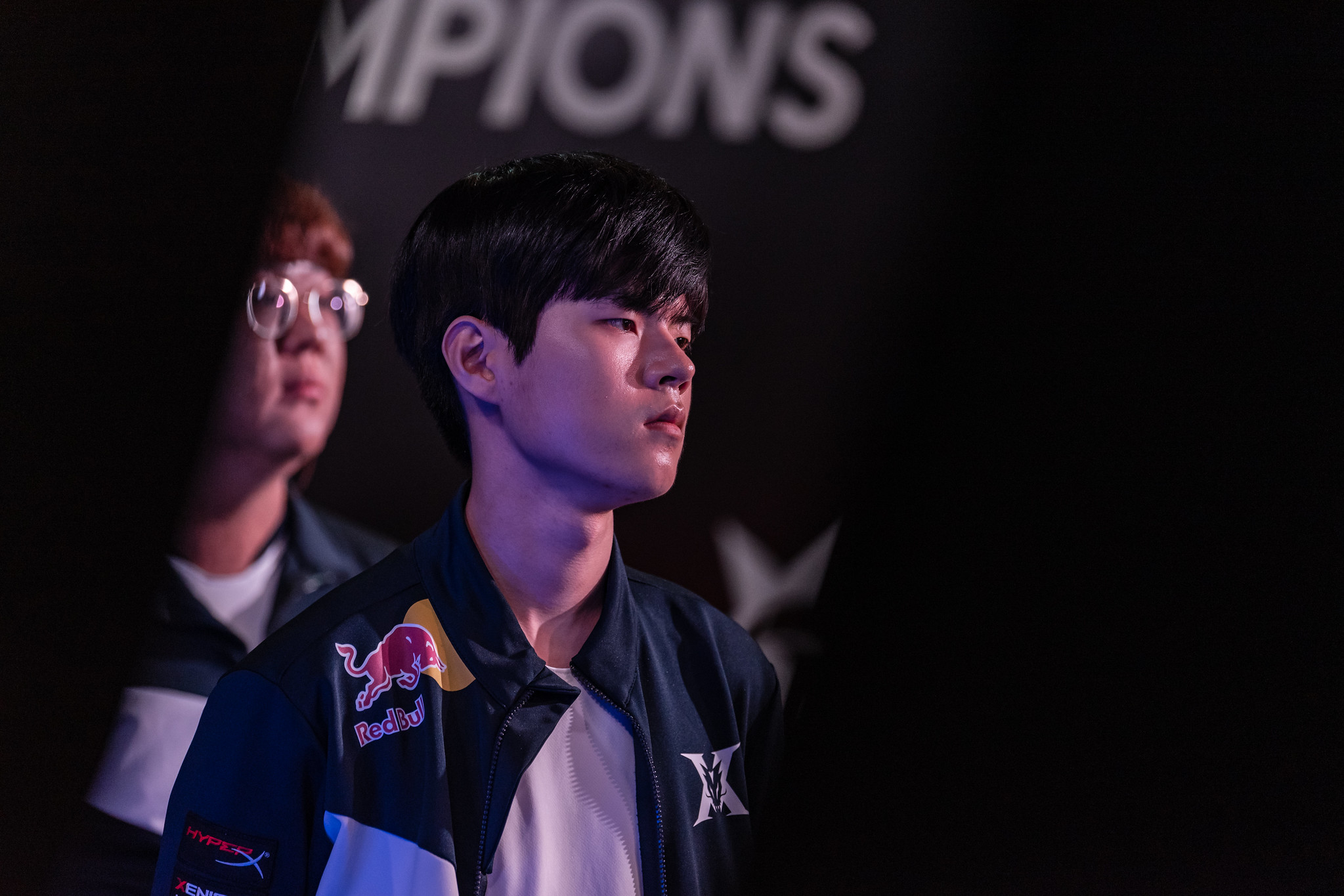 Today’s LCK ended with a bang.

DragonX did the unthinkable and survived with 66 HP before taking out Damwon for the 2-1 win.

Damwon were moments away from claiming the upset against DRX, but the League of Legends team pulled the trigger too early.

Damwon had it in the bag with nine towers to three and a 5,000 gold lead. They could have played it cool and took the slow and methodical approach to the game, splitpushing or biding their time for Baron. But instead, they risked it all on a ballsy backdoor in DRX’s base—and it didn’t pay off.

ShowMaker ran straight down the mid lane with Ghost and Neguri followed his lead seconds later. But rather than focusing on the Nexus, they second-guessed themselves, needlessly splitting up their damage and dying one hit away from the win.

Despite the close call, DRX remain at the top of the standings with a 12-4 record in the LCK. They’re now just one win behind the leaders of the league.

If DRX continue their streak and beat Afreeca Freecs and APK Prince next week, they have a shot at first place in the league. They might have to pull out something special if they want to overcome Gen.G and T1 in the playoffs, but it’s certainly not out of the question.