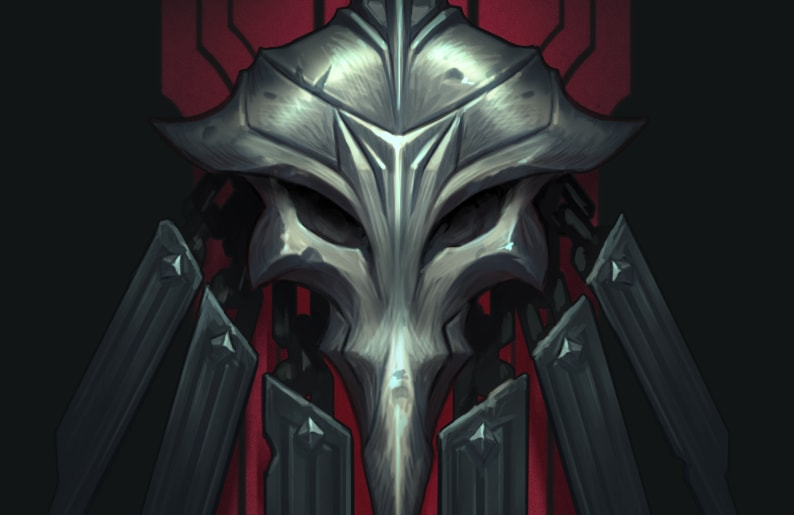 League of Legends players have been requesting a Dragon Master Swain skin for years, and now, it might finally be happening, according to a post on the game’s Reddit community.

One player was perusing the in-game shop on the PBE client, when they noticed there was a blank entry for Dragonslayer Xin Zhao. They thought this was strange, since they already owned that skin on the PBE, so they clicked on it to find out more.

The tooltip for that blank skin entry mentioned that it was a skin for Swain, which sent fans into speculation mode about whether or not this is a hidden asset for a new dragon-themed Swain skin to go along with his rework coming soon.

If Riot is hiding an asset for a new Swain skin here, it’s possible that Dragonslayer Xin Zhao was chosen due to it being another dragon skin. It’s also possible, though, that it was chosen at random, and that this Swain skin won’t be dragon-themed at all. It’s also very possible that this was a mistake, simply because Riot doesn’t typically put skins on the PBE before revealing them in some way beforehand.

If it is the Dragon Master Swain skin that fans have been craving for what seems like forever, Riot would certainly be making a lot of people happy with this one.

Swain’s redesign is slated for release some time within the next couple months.