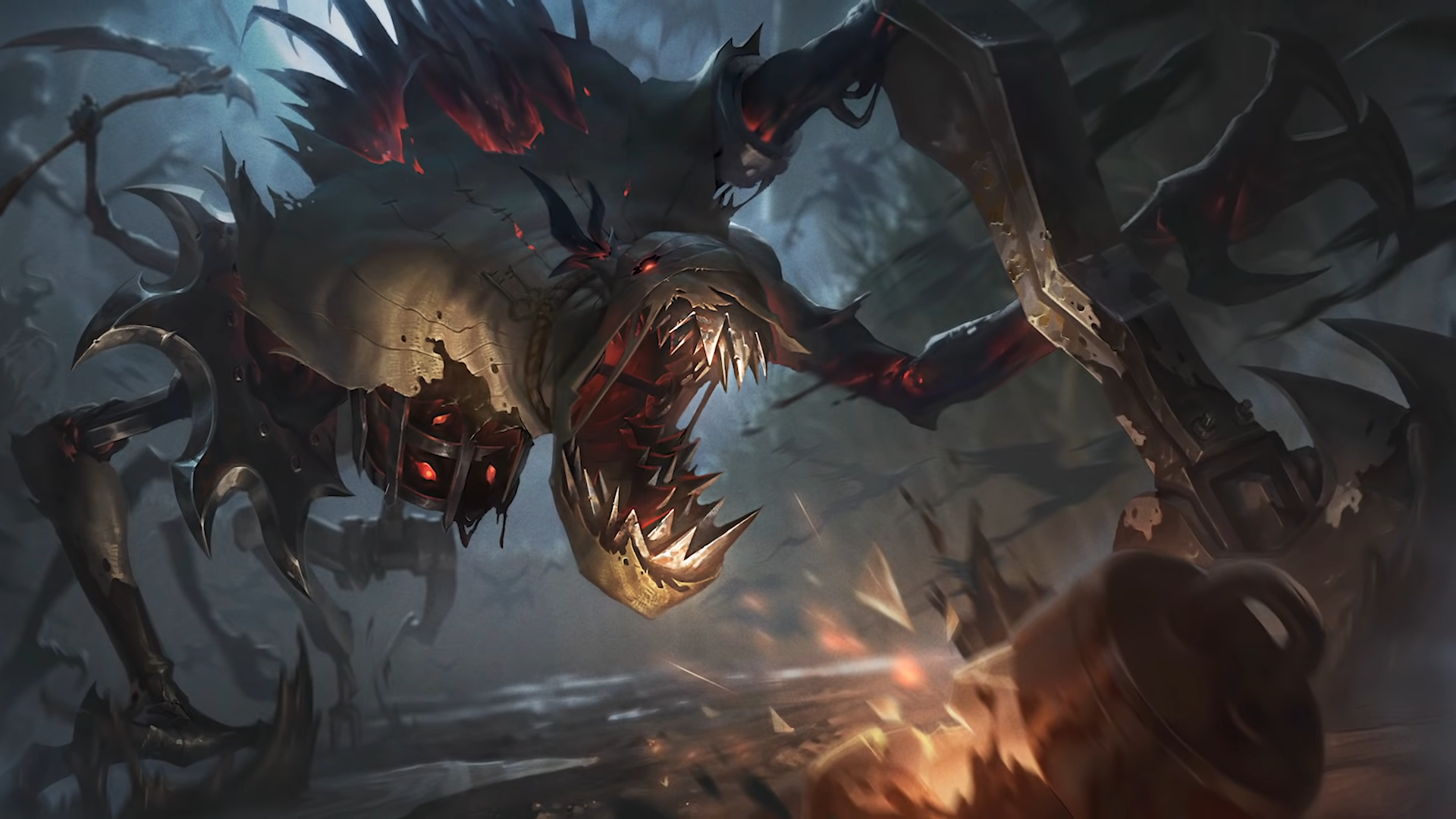 When it comes to the higher ranks in League of Legends, it is expected that players showcase flawless plays and strategies. Sometimes, however, plans get out of hand, like in one game of a Fiddlesticks player.

The clip was posted by Fiddlesticks’ ally, Blitzcrank, on League’s subreddit. In it, the whole enemy team dives for Blitz, Lee Sin, and Fiddlesticks under the tier-one bot lane turret. But it goes horribly wrong since the latter ends up with a pentakill under his belt.

The execution began perfectly for the enemy team: Bruisers in the form of Gragas and Vi went first, and damage dealers like Taliyah quickly followed, eliminating Lee Sin and Blitzcrank as a result. Fiddlesticks managed to survive a bit longer due to a Stopwatch. Once he came out of stasis, he immediately launched his Terrify (Q) and Bountiful Harvest (W), making a few opponents flee while taking damage. This, combined with the turret aggro, swiftly allowed him to score a triple kill on Twitch, Lulu, and Taliyah.

Gragas and Vi tried to avenge their fallen teammates and re-engaged once they had the chance. The former, though, was next to be targeted by the tower aggro after attacking Fiddle and quickly followed in the footsteps of his allies. The case was similar for Vi, who couldn’t outlast Fiddlesticks W’s sustain. As a result, the Fiddle player secured the hard-earned pentakill.

That ace allowed Fiddlesticks to get ahead in the game, which a while later ended in a swift victory for the champion and his team. The Ancient Fear finished the game with a 6.4 KDA score and over 28,000 damage, according to OP.GG.