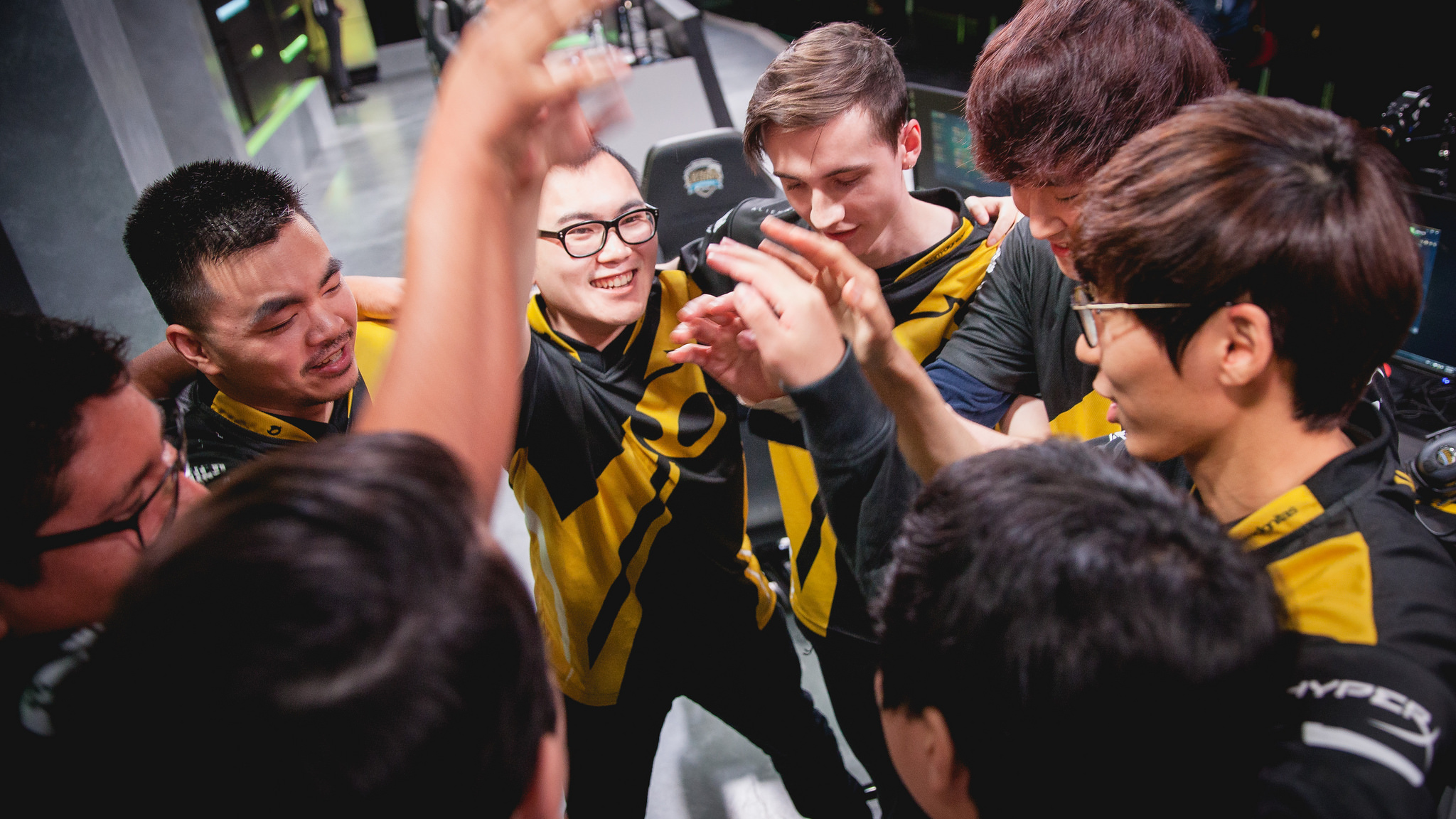 TSM’s dominance over the North American LCS is well-documented.

They’ve been to every final, winning a bunch of them. They nearly went undefeated last summer as they finally seemed to find stability around star mid laner Søren “Bjergsen” Bjerg. Heck, they’ve even won an international tournament—though that was long ago.

Recent results haven’t been so good. Fans have gotten antsy after two straight disappointments on the world stage, and now they’re struggling to put away competition in their backyard.

On the other hand, Team Dignitas were reborn last offseason with the potential to overthrow TSM in mind. They brought in star top laner Kim “Ssumday” Chan-ho to contend for titles. But things took a while to jell, and despite Ssumday’s dominance they were far from the top.

When the two teams met on Saturday, it was a match between squads heading in opposite directions. Dignitas has found its footing after an uneven spring and are playing around Ssumday like never before. TSM won the last split, but even with Yiliang “Doublelift” Peng back at ADC, the team looks unsettled.

Dignitas took advantage of TSM’s uncharacteristically tepid play by dragging out the first game and taking control of the map. Kills were few and far between as both teams focused on objectives. Instead of relying on their macro play, once the best in the region, TSM tried brute force on a late dragon fight that ended in catastrophe.

Needing a change, the game two draft was a fortuitous stroke for TSM. They got the combination of Xayah and Rakan in the duo lane—something that just can’t happen at this level. Doublelift stole the show on Xayah, dominating his lane opponent, Benjamin “LOD” deMunck and taking over the game.

The concern for TSM fans was that even with a lead and Dignitas inhibitors down, TSM showed little patience. They again resorting to brute force around objectives like Dragon and Baron. Their gold lead was the difference in this game, but a closer match would see them fall.

That happened in the final game. TSM actually built big leads in all three lanes, with Bjergsen doing well against a surprise Malzahar counter. And Kevin “Hauntzer” Yarnell seemed to prove his mettle against Ssumday by getting an early solo kill.

But Ssumday stayed patient on Fiora, a champion with exceptional scaling. After netting solo kill of his own, he was in business, bullying Hauntzer all over the map. Dignitas made up for their poor laning by getting picks everywhere, notably on TSM jungler Dennis “Svenskeren” Johnsen.

Svenskeren has caught a lot of flak for dying in bad spots, and he’ll get more of it after this series. He was caught again and again, but overall, TSM failed to work together as a team to control Dignitas jungler Lee “Shrimp” Byeong-hoon. Shrimp solidly outplayed Svenskeren for most of the day. And all of Dignitas’ kill potential came to fruition in the game-ending teamfight.

Now with a 1-2 record, TSM will try to pick up the pieces tomorrow against CLG—while Dignitas will look to stay undefeated against a struggling Team Liquid side.