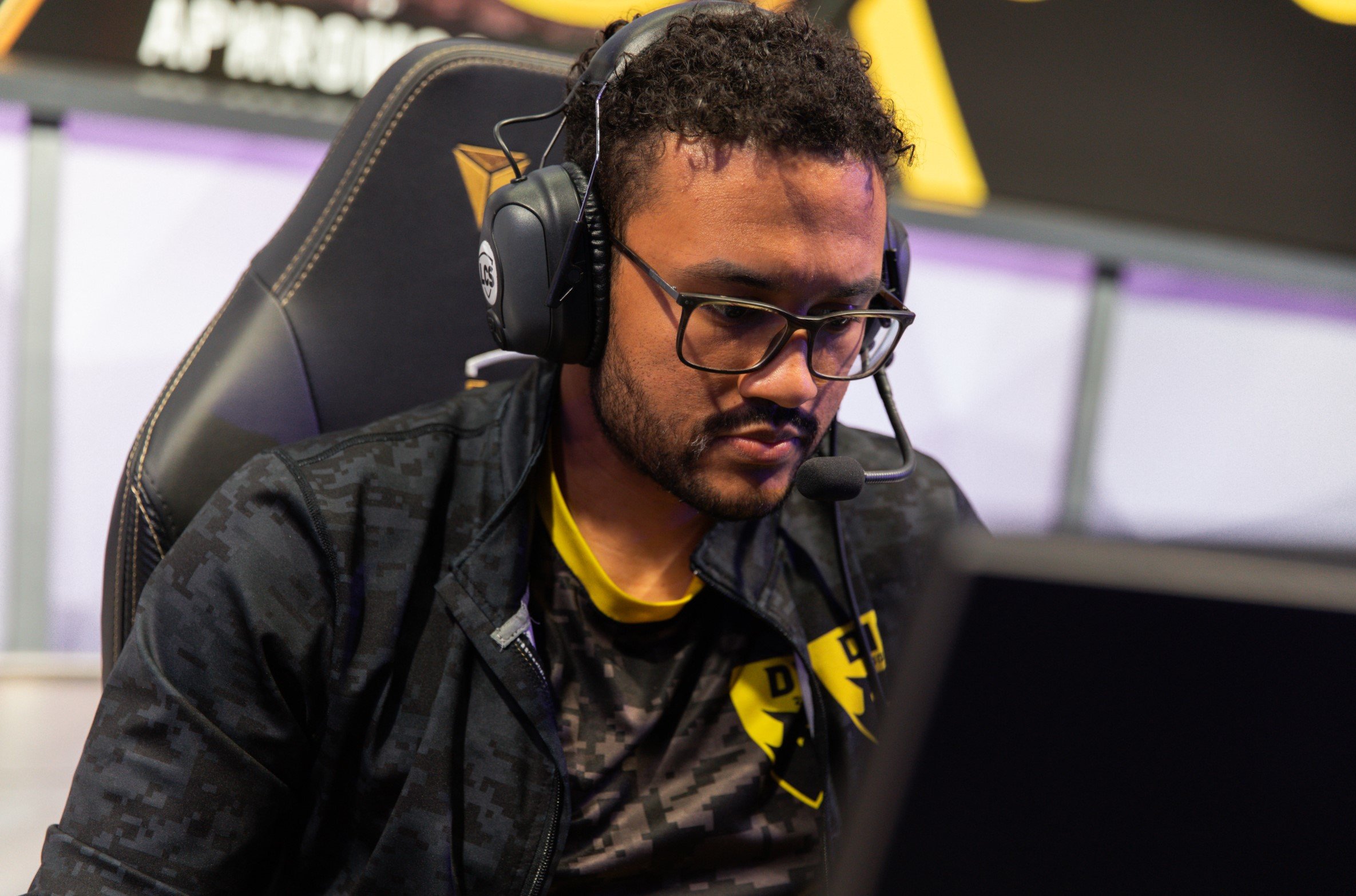 The last time TSM and Dignitas squared off, TSM were riding a six-game winning streak and on quickly approaching the top of the LCS. But Dignitas were able to cut the hottest team in the LCS down to size.

In today’s rematch, despite Dignitas struggling and TSM having rebounded since that loss, Dignitas proved once again that they are the biggest thorn in TSM’s side. This time, it was miraculous 36-minute comeback victory that added another loss to TSM’s record.

The main point of tonight’s Dignitas victory revolved around dragon control. TSM gave up the first three dragons of the game to Dignitas, and were even able to stave off their opponents from claiming the Mountain Soul by claiming the fourth dragon of the game. But when Dignitas turned on the jets and eventually claimed the decisive objective, there was no going back for TSM.

Both teams came into this matchup near the top of the LCS. TSM found themselves in a tie with 100 Thieves for second place ahead of week five, while Dignitas was squarely deadlocked alongside Evil Geniuses and Team Liquid for a share of fourth place. Now, the two teams share a record of 8-5 and sit in a tie for third place in the LCS.

In fact, the top six teams in the LCS were all separated by just three games coming into the weekend. In the most chaotic scenario, the LCS standings could feasibly flip between now and the end of the season.

Tonight’s outcome puts both Dignitas and TSM two-and-a-half games behind Cloud9 for a share of first place. TSM will face C9 in a decisive matchup on March 7, while Dignitas will get their crack at North America’s best squad on March 13.