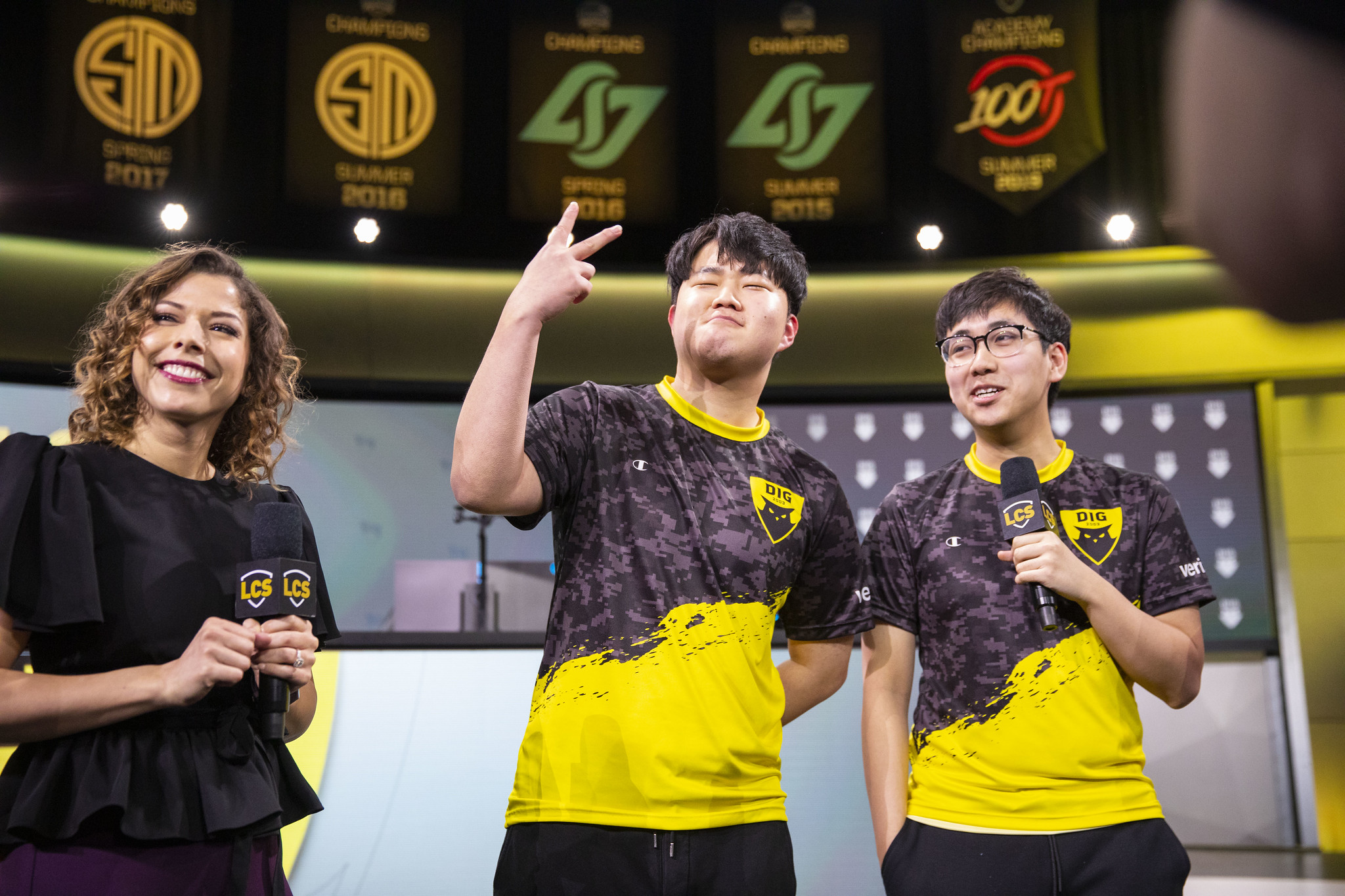 Heo “Huni” Seung-hoon is one of the most well-known pro League of Legends players in the world, having spent time in the LCS, LEC, and LCK. But the talented Korean top laner said that he might stop playing at around age 28 in an interview with desk host James “Dash” Patterson on “The Queue.”

“My expectation for myself is [that] I don’t think I can play until 28,” Huni said. “Even though there are a lot of players that are over 25, I had been playing a lot when I was young. I think that’s the big key—that I might not be able to play a long time.”

Huni compared himself to other 22-year-old players in the world and said that while others might only have a few years of pro experience, he started his career when he was 16. He’s gone through so many years in this industry, which can be stressful both on the mind and body.

Professional esports players need to take care of their bodies if they want to succeed, but longer careers make it easier to slip up. Multiple pros have already retired due to various hand and arm related injuries, while others have left the game because they simply don’t have the drive to play.

Star support and MSI champion Mihael “Mikyx” Mehle, for example, had to take a break after the 2019 Spring Split due to long-term wrist issues that arose during his career. In a Nike documentary, legendary AD carry Jian “Uzi” Zi-Hao also spoke about wrist problems that have threatened to end his career on multiple occasions.

Whenever Huni decides to hang up his mouse and keyboard, the League community should always have a home for him, whether it’s in content creation or on the official broadcast. His bubbly personality is always a welcome sight to see when he steps onto the LCS stage.