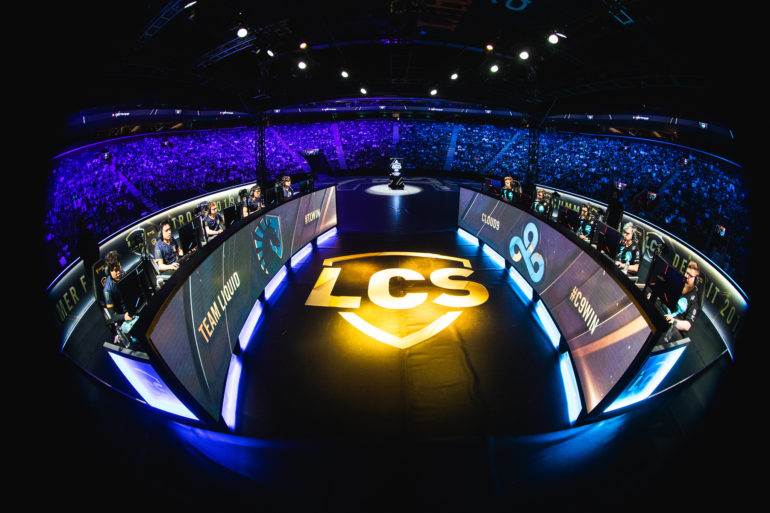 Evil Geniuses is back in the LCS for the first time since 2014, but marquee signings Tristan “Zeyzal” Stidham and Dennis “Svenskeren” Johnsen failed to deliver a win for EG’s homecoming. The League of Legends roster dropped to Dignitas today in EG’s first game of the 2020 Spring Split.

Svenskeren finished the series with five deaths and only a single kill. He was consistently punished by the nerfed jungle catch-up experience in part due to Dignitas’ vision control over EG’s jungle, which facilitated Henrik “Froggen” Hansen’s roaming Orianna.

The EG duo got off to a hot start with Svenskeren on Gragas diving Froggen in the mid lane for first blood. He was quickly scooped away from what would have been a fatal tower hit by Zeyzal’s Tahm Kench.

The game was decided in a five-minute span starting at the 20-minute mark. Svenskeren caused an avalanche in the bot side river after engaging onto Dignitas but was immediately blown up after Zaqueri “aphromoo” Black prevented the rest of EG from following through with a flanking Braum ult.

Immediately after respawning, Svenskeren died again in the top lane at the hands of Froggen and aphromoo’s rotating two-man death squad. On the other side of the map, the rest of Dignitas barreled another numbers advantage into both bottom lane turrets and took a flurry of objectives in the next minute. Dignitas bounced from Baron to the mid lane, taking the nexus turret and inhibitor, snagging the cloud dragon soul, and riding it to a 2-0 record in the first week of the Spring Split.

The reduced jungle experience in season 10 makes it incredibly difficult for junglers that don’t operate with ruthless efficiency to stay afloat as the game progresses. 100 Thieves’ William “Meteos” Hartman found that out the hard way on Saturday in his team’s opener, and Svenskeren is the latest victim in what will likely be a long list of losing junglers punished by the unfavorable scaling.

While the experience will be tuned in junglers’ favor once Patch 10.2 hits competitive play, for now teams will live and die by their junglers’ pathing to a disproportionate degree.

Dignitas finish out week one undefeated, and EG will look to even up their record on Monday night against 100 Thieves.