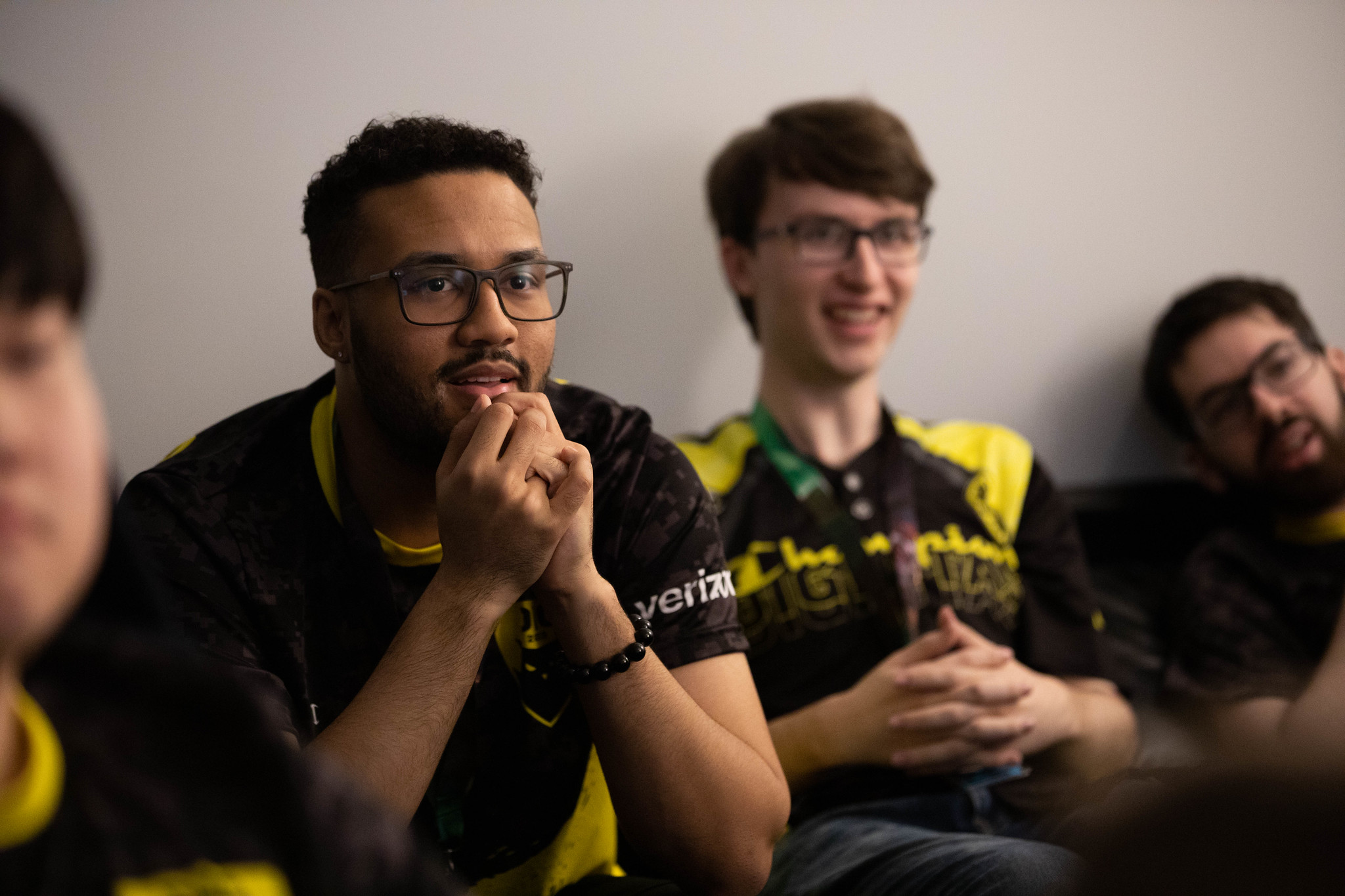 Aphromoo will be Dignitas’ starting support for the 2021 League of Legends season, the organization confirmed today.

This announcement officially rounds out Dignitas’ roster for the upcoming year after the org promoted ADC Toàn “Neo” Trần to the main roster yesterday. Aphromoo had one of the best performances of his career during 2020, even when his team was in a slump. His veteran experience paid off and helped Dignitas turn games around multiple times.

Dignitas struggled last year, though. They came in seventh place during the 2020 LCS Spring Split and eighth in the Summer Split. They seemed outclassed on multiple levels by most of the teams in the league outside of CLG and Immortals. But even during their struggles, Aphromoo was the savior who tried to keep his team afloat, showing League fans that he can still play at a high level even after so many years of competing.

Due to his strong play last year alongside Dardoch, Dignitas decided to keep the veterans and rebuild the roster around them while also acquiring FakeGod and Soligo from 100 Thieves. Both players showed promise on an individual level in their brief LCS appearances. Dignitas also promoted its Academy ADC Neo, who had a short stint in the LCS in the past on Immortals in the LCS.

While this roster might not look like a contender on paper, the veteran experience from Dardoch and Aphromoo combined with fresh talent might be a good recipe for success. Multiple teams that have gambled on newcomers have succeeded in the past and Dignitas could look to be the next squad to do so.