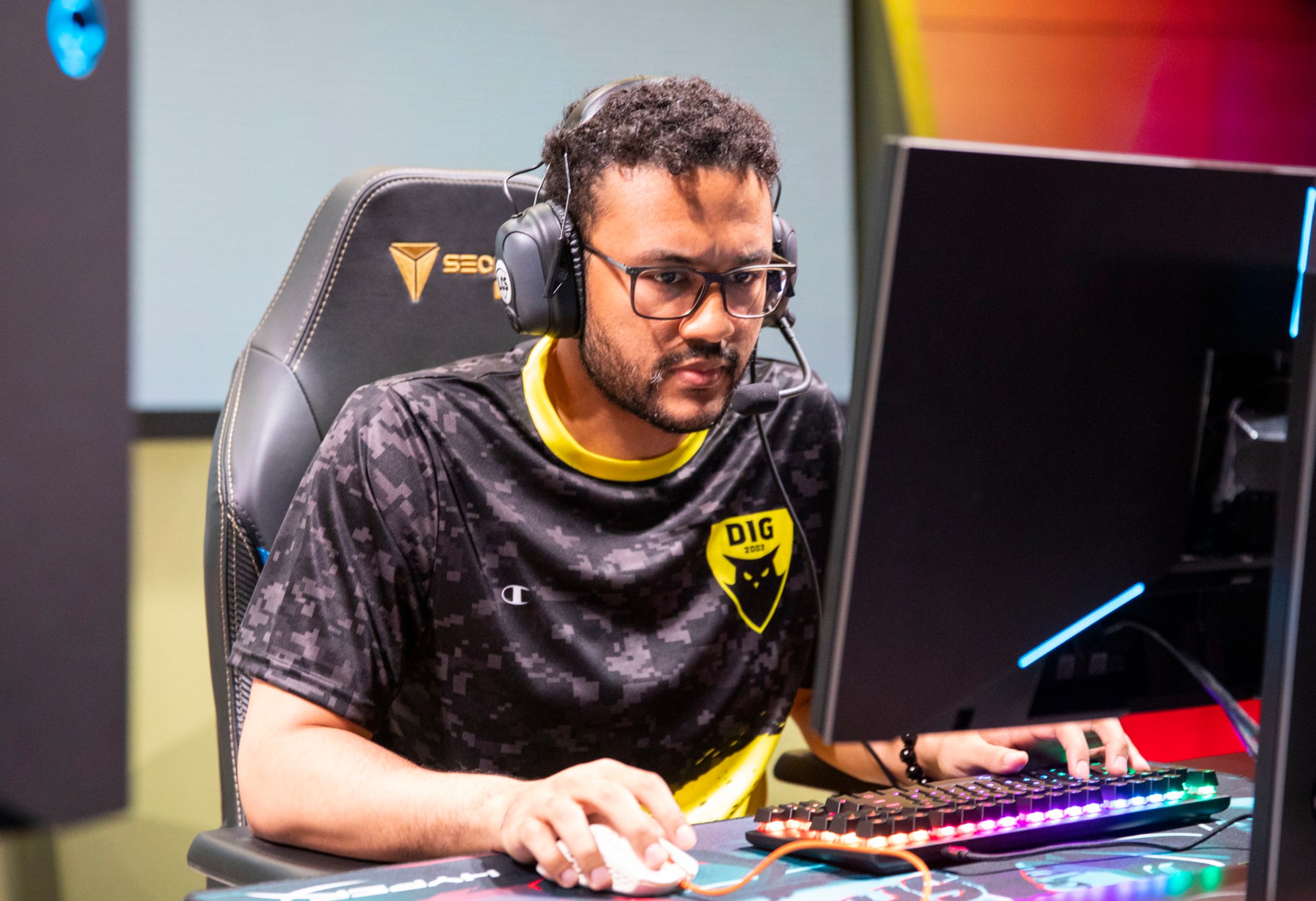 Even Dignitas’ Aphromoo has some trouble power ranking the LCS.

DIG’s Aphromoo shared some insights about the team’s atmosphere, who he thinks is the best LCS team, and mindset going into the last week of the split in an interview with esports.gg.

His team is currently placed sixth in the 2021 LCS Summer Split with a total score of 21 wins and 21 losses throughout the year, with 10 wins and 14 losses this split. Aphromoo said that he is happy with the current team environment since all players have their minds set on improvement. He said that some of the younger players have improved on making “split-second decisions, and that the team is looking towards securing a top-six finish going into the playoffs for better seeding.

After LCS’ latest format changes, securing a top-six finish in the regular split is crucial for teams since they’ll be seeded into the upper bracket. This gives them a second chance if they lose a series, while teams placed seventh or eighth start in the lower bracket and one series loss is the end of their playoff run. Plus, the team will have no chance of making Worlds, since a top-three finish in the playoffs is required to have a chance to be seeded into the main event or play-ins.

When asked about who he believes to be the best LCS team after last week’s games, Aphromoo is not so certain.

“Everyone is dropping games, so it is really hard to say who is the best team in the league,” he said. “It feels like many teams are trying new things in preparation for playoffs. We will see how it goes. As of right now, I cannot pick a team.”

Going into the last three matches of the split, Aphromoo said that he wants his team to be more consistent in their gameplay, and that hammering down the fundamentals is the key to improving their mindset. They’ll be facing CLG, Cloud9, and TSM in their last three matches. Their head-to-head score against these teams are TSM (3-1), followed by CLG (2-2), and Cloud9 (0-4).

Their main competitor for the sixth playoff spot is Immortals, who have been on a tear lately. With two matches against weaker teams such as FlyQuest and Golden Guardians, they could easily overtake DIG. Aphromoo’s team need to step up and deliver strong performances, needing to secure at least two series wins against their opponents.

The LCS returns this Friday for the final week of the 2021 LCS Summer Split with TSM taking on 100 Thieves.