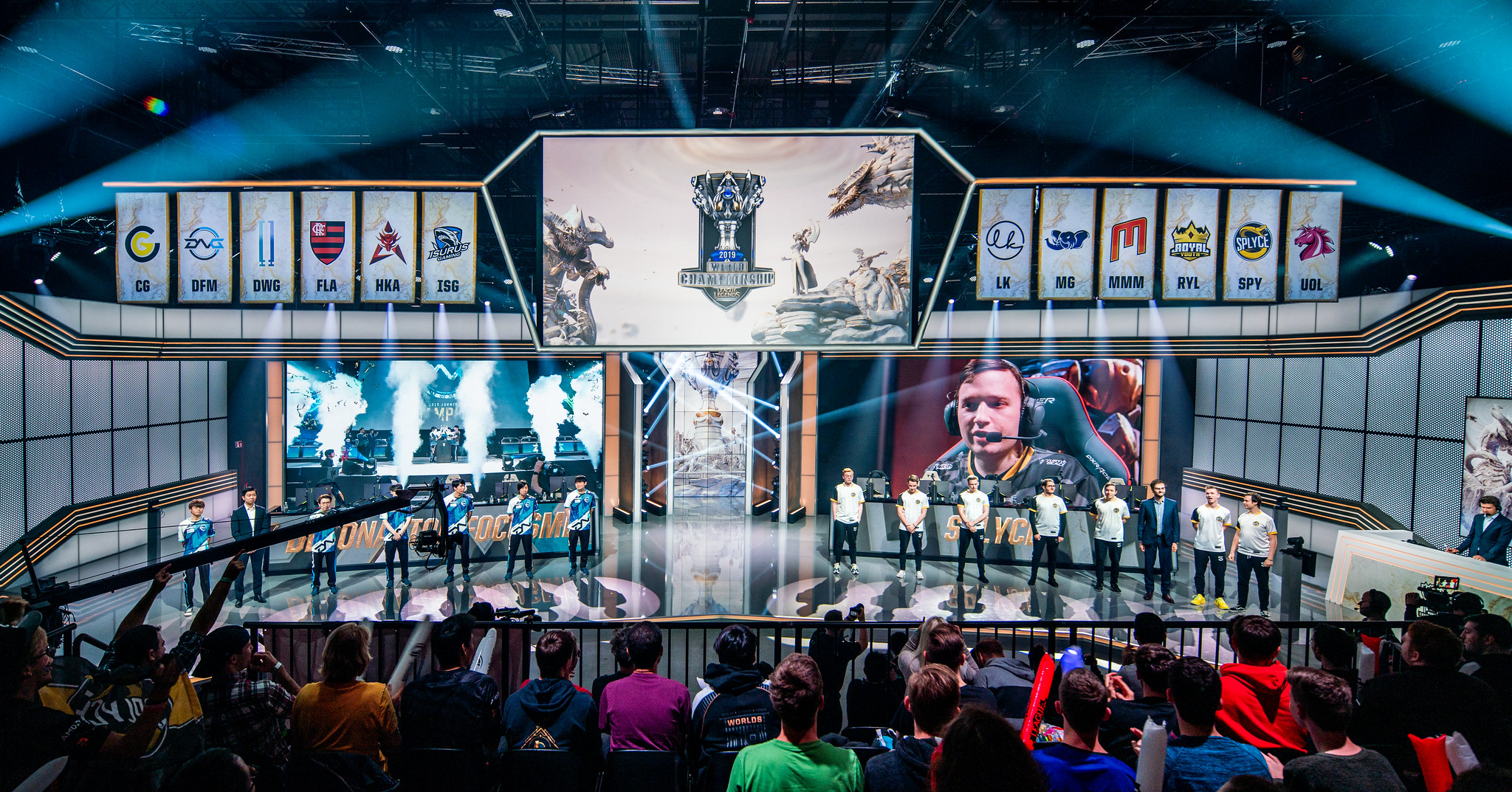 Worlds day three has been a day of upsets. First, Unicorns of Love took another game off a shell-shocked Clutch Gaming side. Actually, we aren’t 100 percent sure that’s an upset anymore. Then, the LJL’s DetonatioN FocusMe beat Europe’s Splyce to earn their first win of the play-in stage.

Splyce breezed through the first day of play-in groups and it looks like they expected to coast through today’s action as well. Despite drafting champions like Hecarim and LeBlanc who can be factors in the early game, Splyce looked content to farm their side of the map and let DFM do whatever they wanted.

DFM happily obliged, getting first blood in the bot lane while Splyce jungler Andrei “Xerxe” Dragomir took Krugs. Splyce top laner Tamás “Vizicsacsi” Kiss built AP on his Kennen, making it impossible for him to duel the enemy Gnar and giving his team the gift of two losing lanes.

But still, Splyce wouldn’t move—it was a repeat of the standard Splyce gameplan to simply scale and then win through teamfights. But in the first teamfight they took around infernal drake, Vizicsacsi whiffed his ult—there goes all that AP—and Splyce lost the drake. A few minutes later, some beautiful Thresh play from DFM support Yang “Gaeng” Gwang-woo secured his team the Baron. The subsequent Baron push ended the game.

This loss shouldn’t sting Splyce too much—at 2-1, they’re still in control of the group. But Splyce have played like this for years. At some point, they have to get out of their lanes and make plays for their teammates in the early game to go much further.

For DFM, this was a great level-setting win. They were contenders at the MSI play-in stage earlier this year and now they’re tied with Isurus for the second knockout round spot out of Group B.