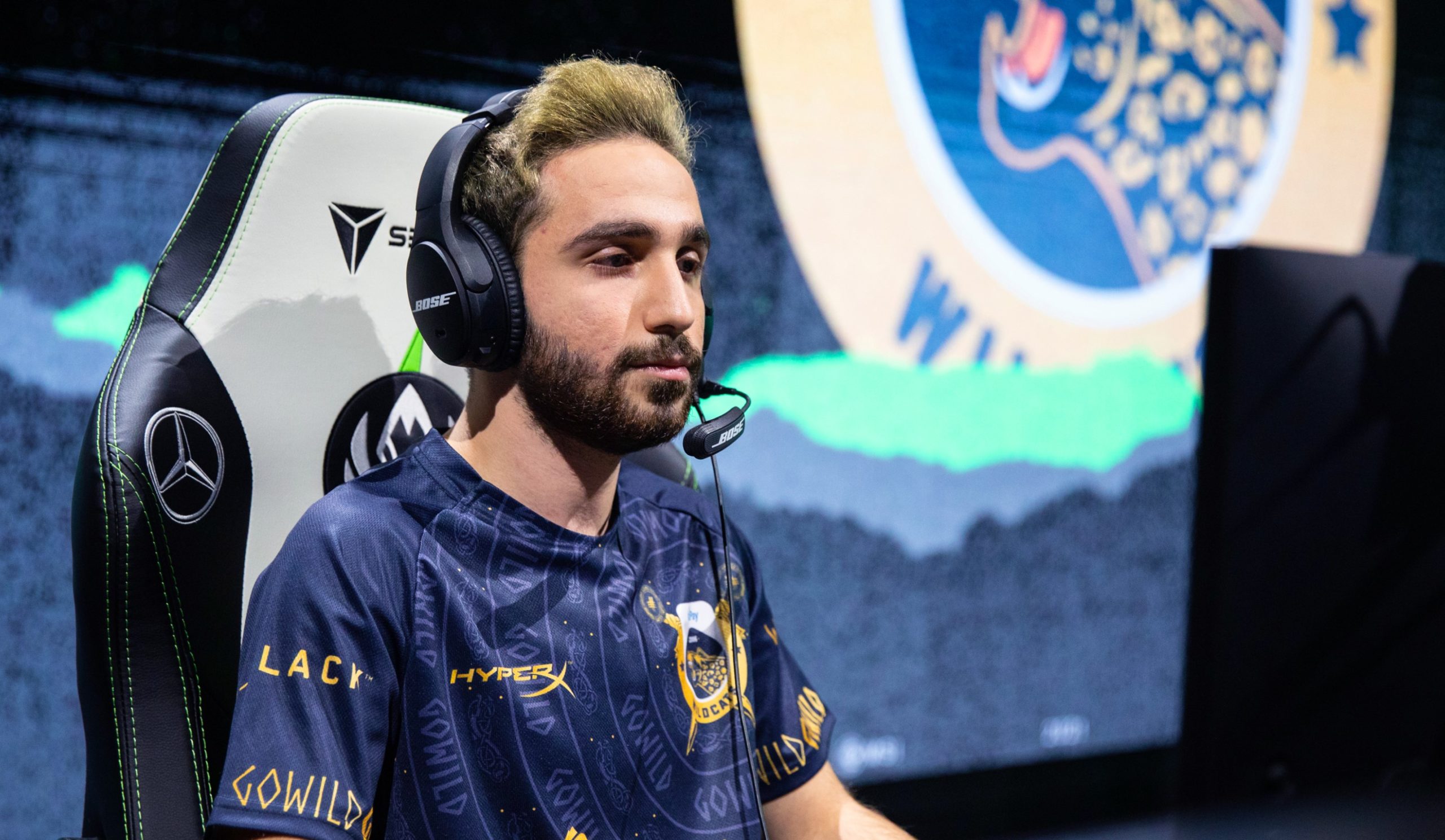 Istanbul Wildcats went from the TCL’s most dominant squad to one of its most lackluster in just three months. The team failed to qualify for the TCL Summer Playoffs earlier today and will not receive the opportunity to represent the league at the World Championship later this year.

The Wildcats finished the TCL Winter Split with a record of 14-4 and represented the league on the international stage at this year’s League of Legends Mid-Season Invitational.

Istanbul Wildcats completed their slate of regular-season games and finished the TCL Summer Split with a record of 8-10. That record forced a three-way tiebreaker between Istanbul Wildcats, 5 Ronin, and Beşiktaş Esports, with the sixth and final playoff berth on the line. Beşiktaş held control over the head-to-head against the two squads and had the highest seed in a three-team mini-playoff that would decide who would advance.

Istanbul Wildcats defeated 5 Ronin in the first round of the tiebreaker but failed to surpass Beşiktaş in the final round. The result gave Istanbul a seventh-place finish while Beşiktaş qualified for the TCL playoffs.

Istanbul Wildcats posted a record of 46-8 over the last three splits before falling below the .500 mark this summer. Last split’s championship marked the only occasion on which the team managed to secure a TCL title.

This split, the Wildcats won’t even have the chance to make a championship run. Instead, an entirely new contender will have the opportunity to represent the TCL on the international stage. For reference, SuperMassive Esports earned the TCL’s berth at Worlds last year and will look to reach the international League of Legends summit again, since they stand as the fourth seed in the 2021 TCL Summer Playoffs.