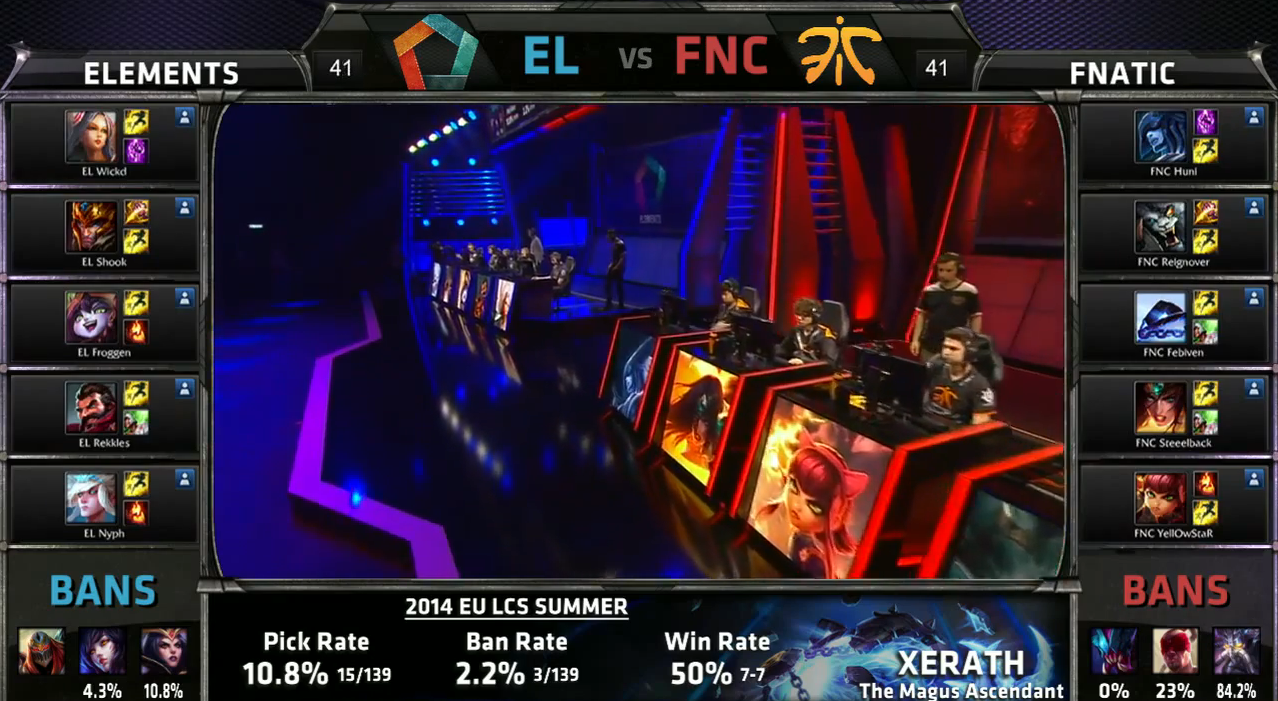 Rekkles collects an unprecedented KDA going 0 – 4 – 6 on his opening day in the LCS. Fnatic shock all by winning with their completely remade roster captained by YellOwStar. Reignover and Huni displayed a super strong showing on Rengar and Lissandra respectively. MVP: Febiven

Blizer3000 subs in for Kori. Kori has surprisingly left the team just days before the beginning of the LCS season and the effect he had on the team really began to show. MeetYourMakers began to lose almost right off the bat and showing up with the poor scaling Olaf made the rest of the game very predictable. Although the victory is somewhat of an upset, many weren’t expecting much from a team using a sub. MVP: Werlyb 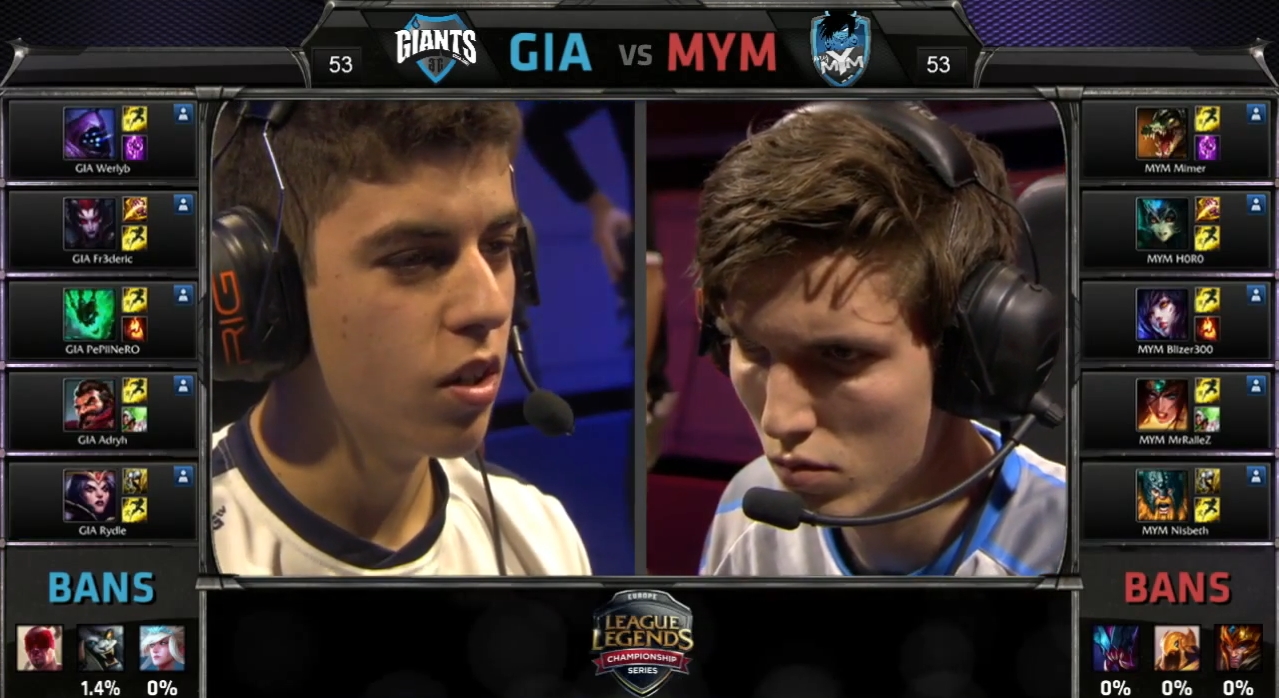 Uncertainty around the Febiven-less H2K is accompanied by the excitement of Freeze. H2K coached by Pr0lly looked off to a quick victory as they easily snowballed their start by sending Loulex to camp YoungBuck. Easily getting 3 towers in the early game H2K wasted much of their advantage by not pressuring side lanes. Eventually the Wolves were able to make a comeback from a 6000 gold deficit. Ryu seemed extremely shaky. MVP: Soren 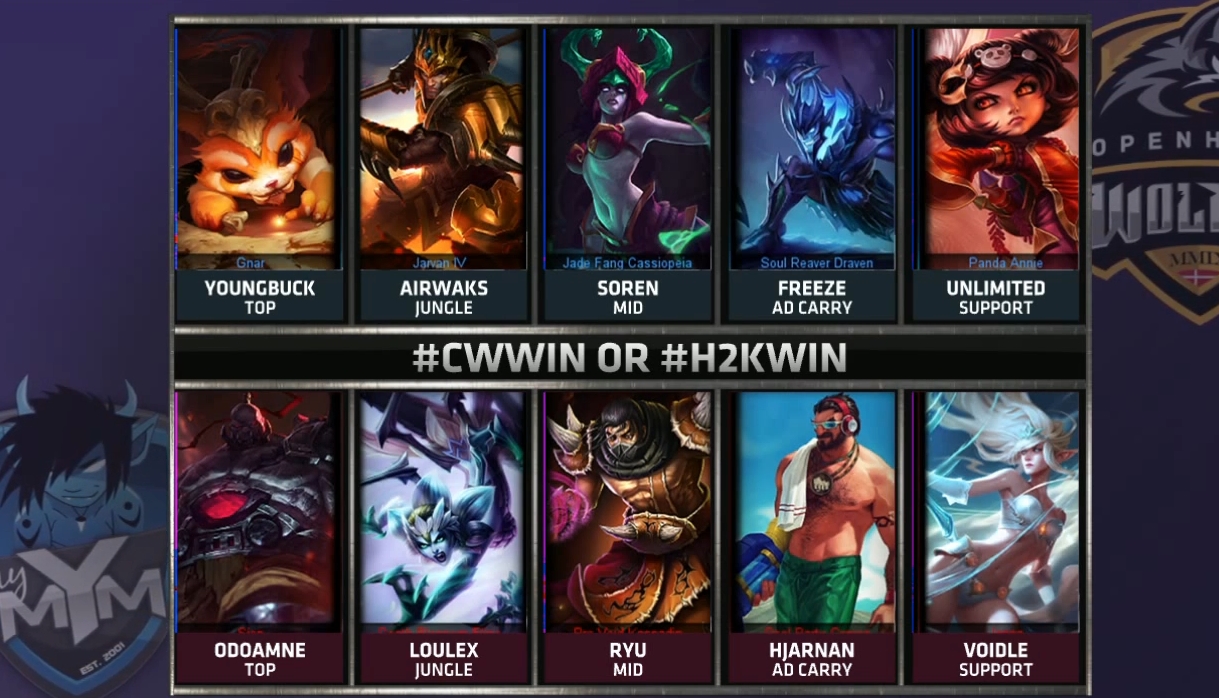 Unfortunately we weren’t able to witness FORG1VEN’s renowned laning phase yet as SK opted for a lane swap. The rotations and macro play still remained the name of the game for SK as they out-rotated ROCCAT the whole game. Fox had a great showing against Nukeduck’s LeBlanc on Kassadin. Nukeduck looked a bit nervous and will likely need time to readjust. The 2000 gold lead easily turned in to 10,000 by the end of the game as SK did a good job of shutting down ROCCAT completely. MVP: Svenskeren 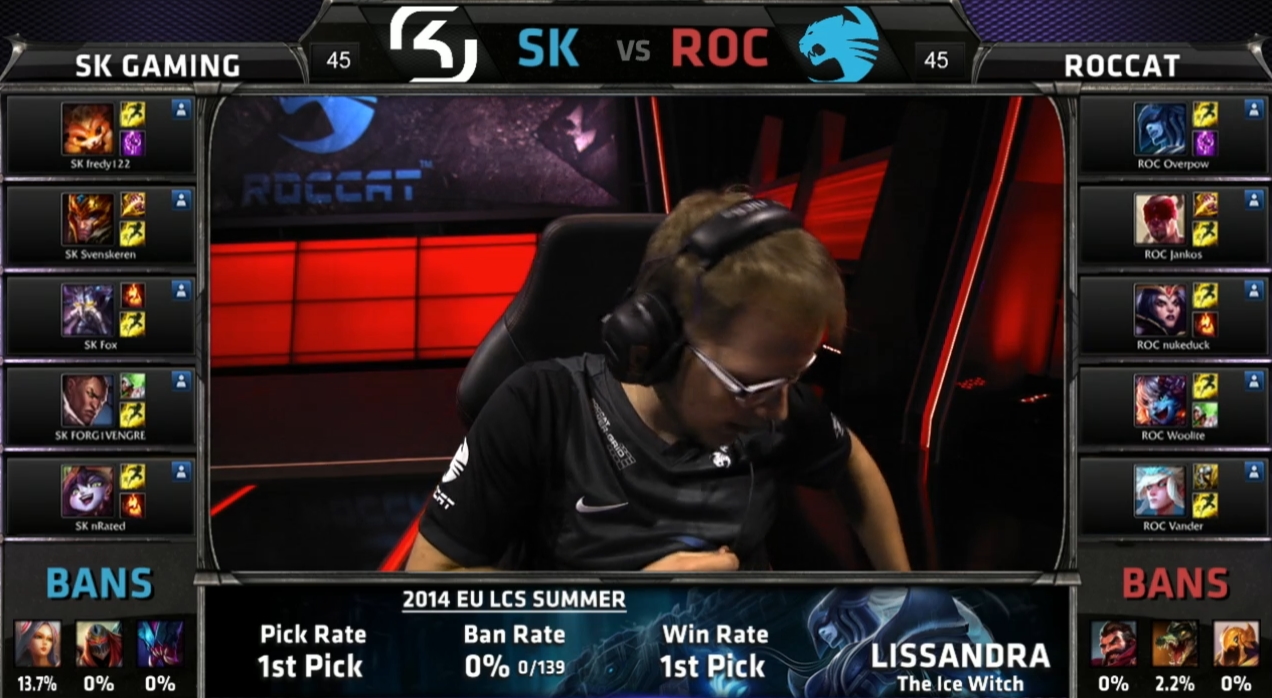 Unicorns of Love give another reason to support the claim they are the real deal. Even with the nerfs on Syndra Powerofevil still completely dominated on Syndra and completely outclassed niQ. The hype behind him might hold some ground now after this impressive showing on his main champion. The Unicorns also greatly outplayed Gambit in their macro play. The baiting of the second dragon by the ponies sealed the deal as they killed 4 members of Gambit unanswered. Complete stomping as Powerofevil on Syndra goes 9/0/5. MVP: Powerofevil 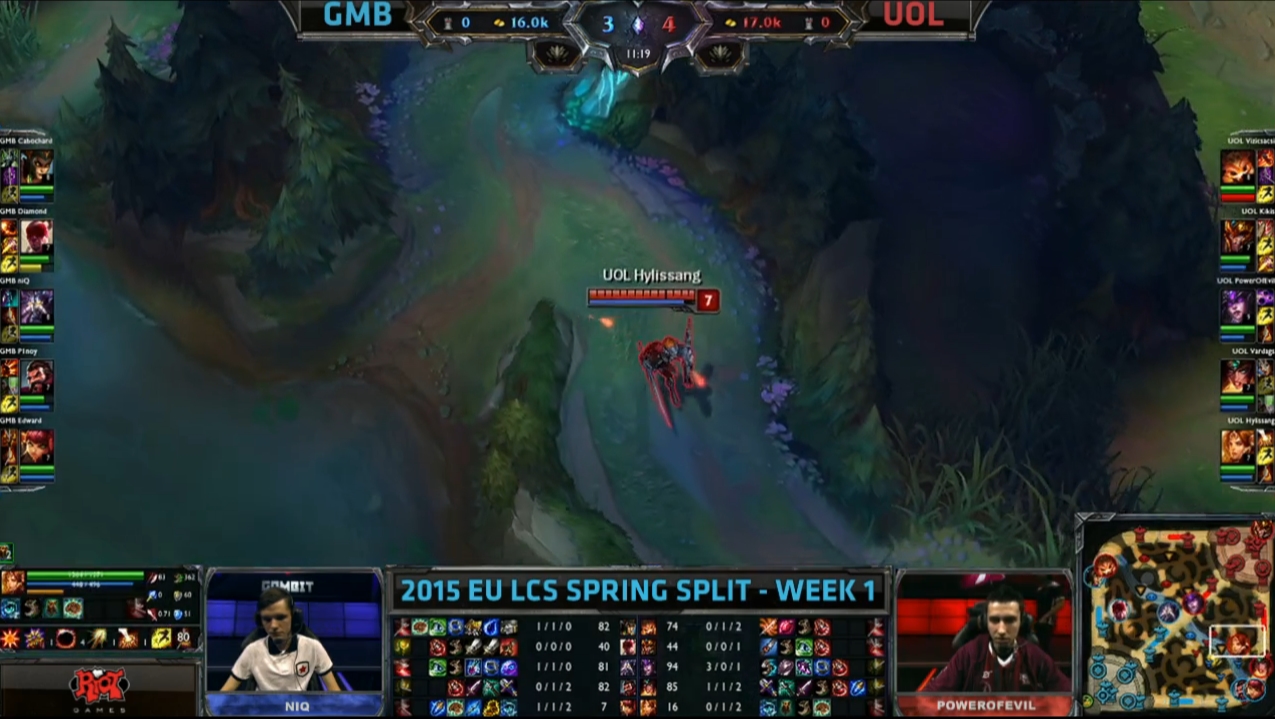 MVP of the day – Powerofevil