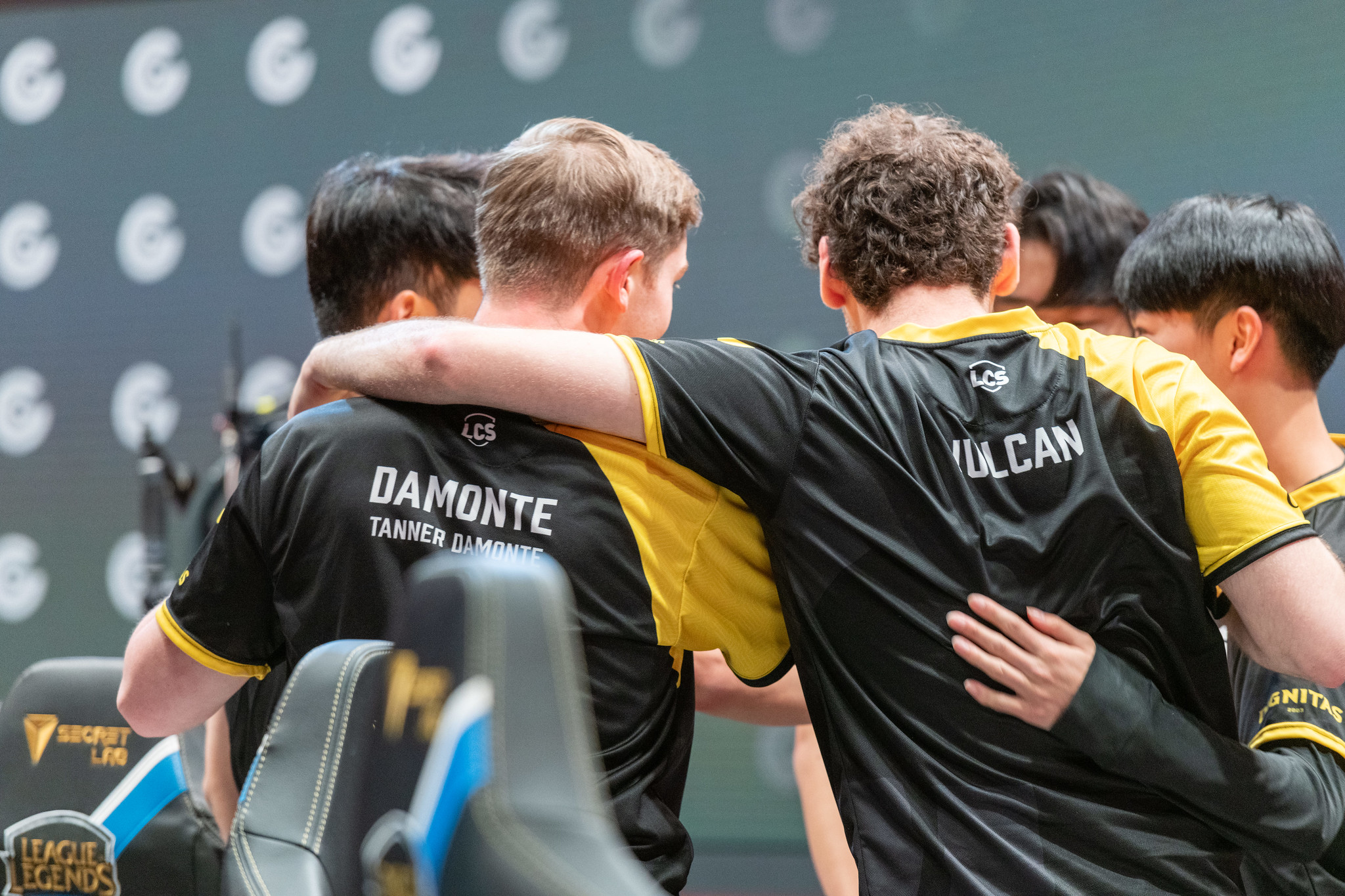 In an interview with Travis Gafford, Damonte revealed Clutch had several scrims scheduled against TSM after the LCS finals as the two squads prepared for the regional gauntlet. But after a poor showing in the first scrim session, Clutch was left without a practice partner.

Damonte said the cancellation served as motivation for Clutch, who had to win three consecutive matches in the regional finals to secure a spot at Worlds. After 3-1 victories against FlyQuest and CLG, Clutch exacted their revenge on TSM, who fell to Clutch in a reverse sweep.

The change in scrim partners may have not changed the eventual outcome, but it certainly seemed to help motivate Clutch in what would have been their final series before rebranding to Dignitas. Now, Clutch will have a chance at glory at Worlds while TSM watches from home.