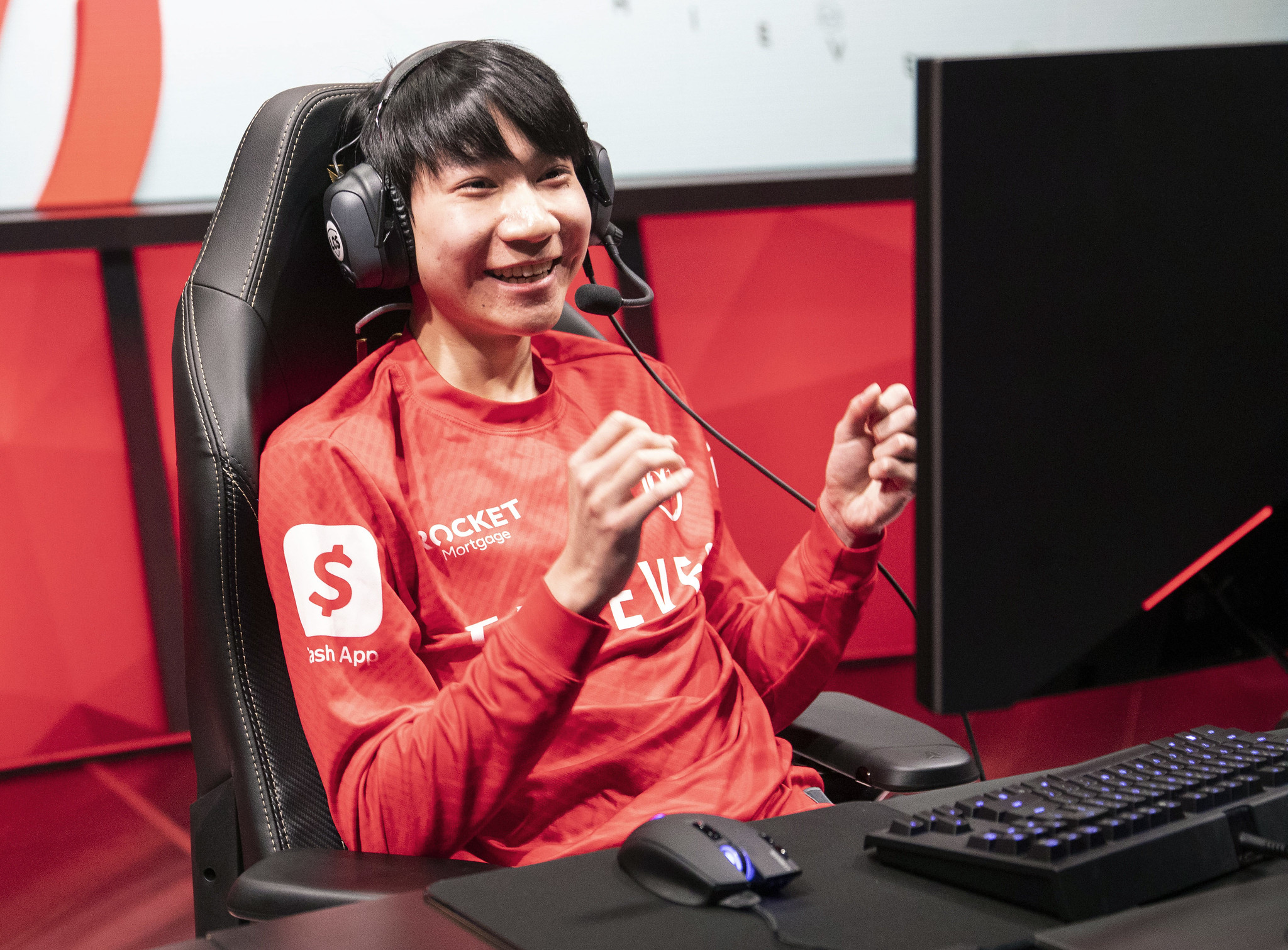 It’s been a rough couple of weeks for League of Legends AD carry Cody Sun and 100 Thieves, but the team finally locked in their first win of the 2020 LCS Summer Split against Immortals today.

Following the team’s win, Cody spoke to Dot Esports about his mindset from the past two weeks and the ways that his team could improve looking towards the rest of the split.

Their game against Immortals was clean across the board, but Cody admitted that the win “was definitely pretty conservative.” Although they didn’t push their limits as hard as they could, they still took this win with open arms.

The ADC also said that some players on the team still weren’t too happy with the win, since Immortals haven’t looked strong this split. But the team’s strength of schedule has been brutal to start of the season.

100 Thieves’ first three games featured some of the toughest competition in the LCS. Over the past two weeks, they have faced off against teams like Team Liquid, Evil Geniuses, and Cloud9, who are arguably the best three teams in the league right now. Cody doesn’t want to use their schedule as a cop out, however.

“Even though the strength of schedule was pretty unfavorable for us, I don’t really like to use that excuse,” Cody said. “I don’t go into a game thinking that they’re a strong team that we can’t win or they’re a weak team so we can like just stomp them or stuff like that. I have the mindset that we should be able to beat every team and just play similarly.”

Instead, Cody said that he wants to continue improving as a team, since there are still plenty of aspects to their playstyle that need fixing. The 23-year-old also believes that the roster has enough experience and tools for success.

“I think we were just playing overly aggressive, and [we weren’t] entirely sure that the plays that we were going for were calculated,” Cody said, while also pointing the team’s lack of decisiveness as a focus point moving forward.

Last season, 100 Thieves had a 3-5 record by week four of the 2020 Spring Split. It took them plenty of time to ramp up their play and finally capture third place during the regular season. Veteran jungler William “Meteos” Hartman did say that many players come out of the break “rusty,” so hopefully for 100 Thieves fans, the team can shake off the cobwebs in time.