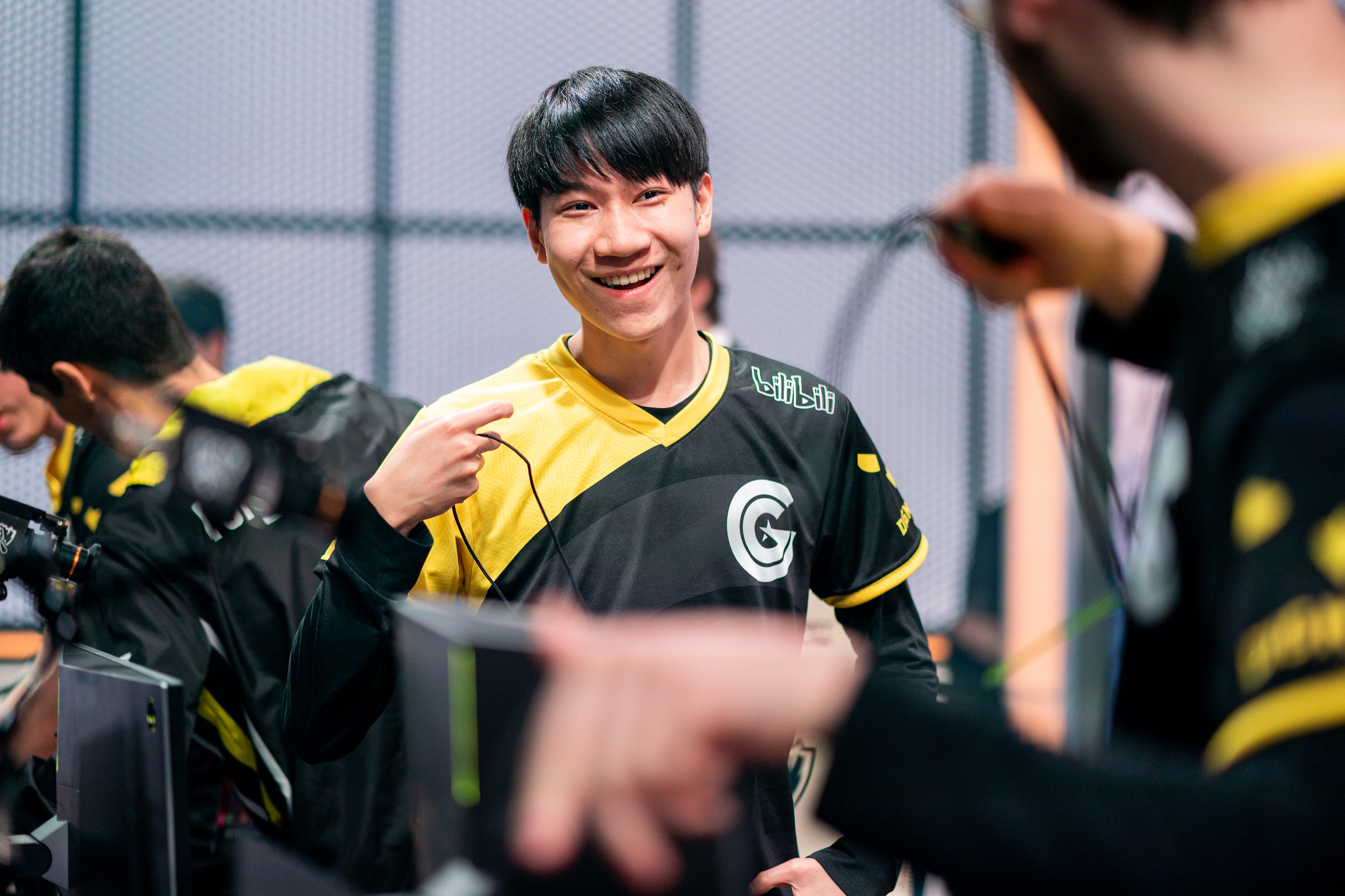 The first four League of Legends teams headed to the Worlds 2019 play-in knockout stage from Groups A and B have been finalized after two days of furious competition. It took plenty of games with two extra tiebreakers, but all of them were entertaining.

NA fans can rejoice because Clutch Gaming are headed to the knockout stage as the No. 1 seed from Group A. This group was one of the most tightly-contested at Worlds thus far, with each team finishing 2-2. Clutch secured the quickest game time of any team and they were automatically sent to the knockout stage.

The LCL’s Unicorns of Love ended up facing off against the OPL’s MAMMOTH in a tiebreaker where the CIS team dominated their opponents in 28 minutes. The Australian representatives could only manage to find one kill in that game, but they did put up a valiant effort throughout their tournament run.

In Group B, Splyce looked strong aside from one game against Detonation FocusMe. Their matches against Isurus Gaming—who are also headed to the knockout stage—have shown that they’re one of the strongest teams in the play-in stage next to DAMWON Gaming.

Although there are clear favorites, all four teams have the potential to move on to the next round of the tournament. Unicorns have looked extremely scary in some of their games, while Isurus shouldn’t be underestimated as well. We only need to wait on the four other teams from Groups C and D before heading off to the final stage prior to the main event.