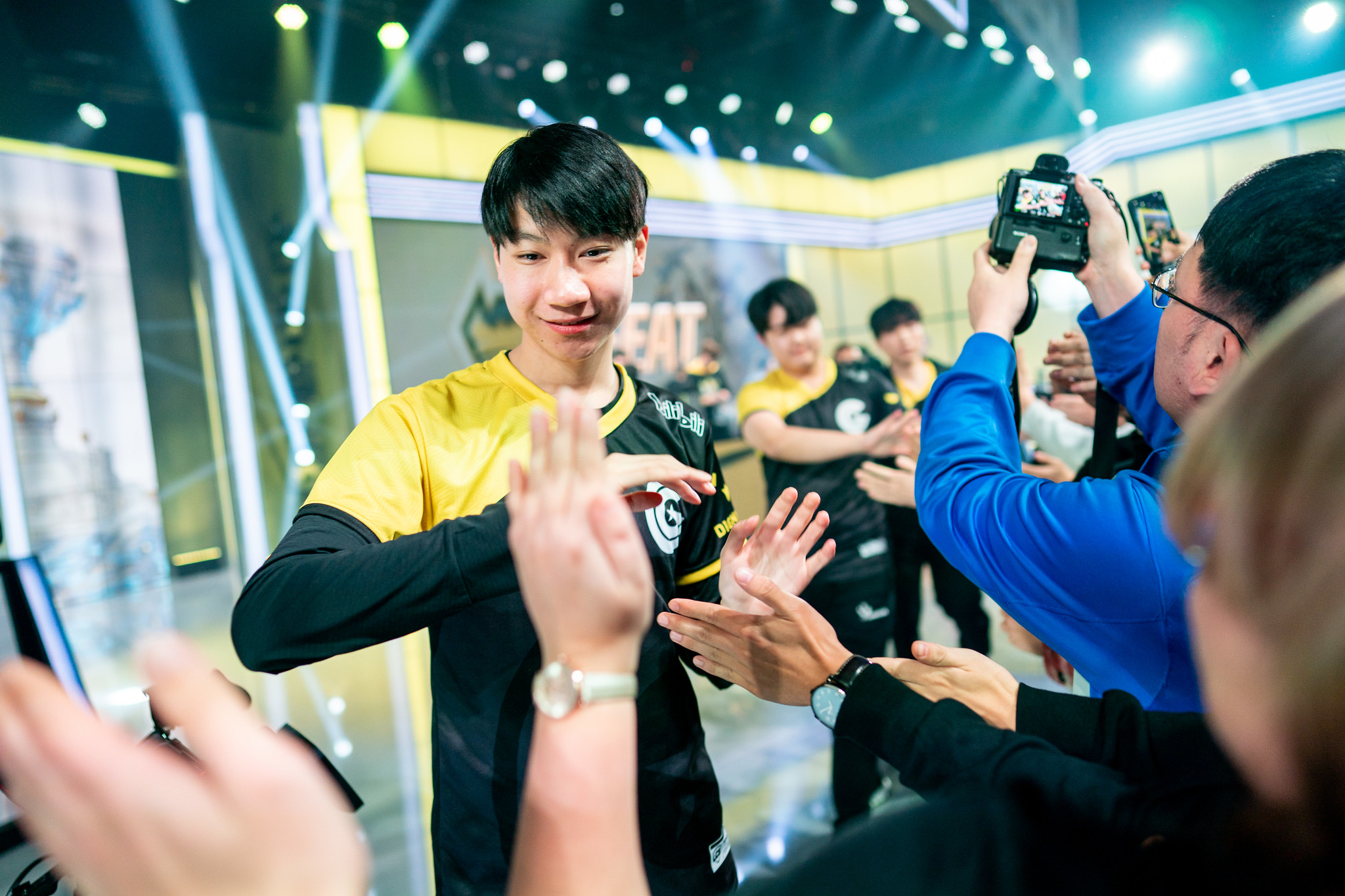 There are only a few more days left until the start of the Worlds 2019 main event where the best League of Legends teams will battle for the Summoner’s Cup.

Clutch Gaming are one of the teams heading to the main event from the play-in stage. Their road to Worlds was aided in large part by AD carry Cody Sun. And Cody had the highest KDA of any player during the play-in stage over incredible talent like DAMWON Gaming’s Heo “ShowMaker” Su and Splyce’s Kasper “Kobbe” Kobberup.

Cody Sun only died four times through eight games in his impressive performance during the play-in stage. He also collected 42 kills, which was tied for the third-most kills behind Kobbe and Splyce mid laner Marek “Humanoid” Brázda.

Clutch had one of the most competitive roads to the Worlds main stage. They were forced into a tiebreaker against the Unicorns of Love after their group ended in a three-way tie. Although Clutch were able to sweep Royal Youth in the play-in knockout stage, they now have an incredible challenge ahead of them in the main event.

Cody Sun and the rest of his team will need to play some of the best League of their lives because they were drawn into Group C alongside SK Telecom T1, Fnatic, and Royal Never Give Up. This group is widely considered as the Worlds 2019 Group of Death because it features three of the best teams at the tournament all facing each other.

Not many people have high hopes for Clutch to advance, but big upsets have happened before. If Cody Sun can keep his play up and the rest of the team picks up the slack, North America’s third seed might be able to make a Cinderella run to the playoffs.