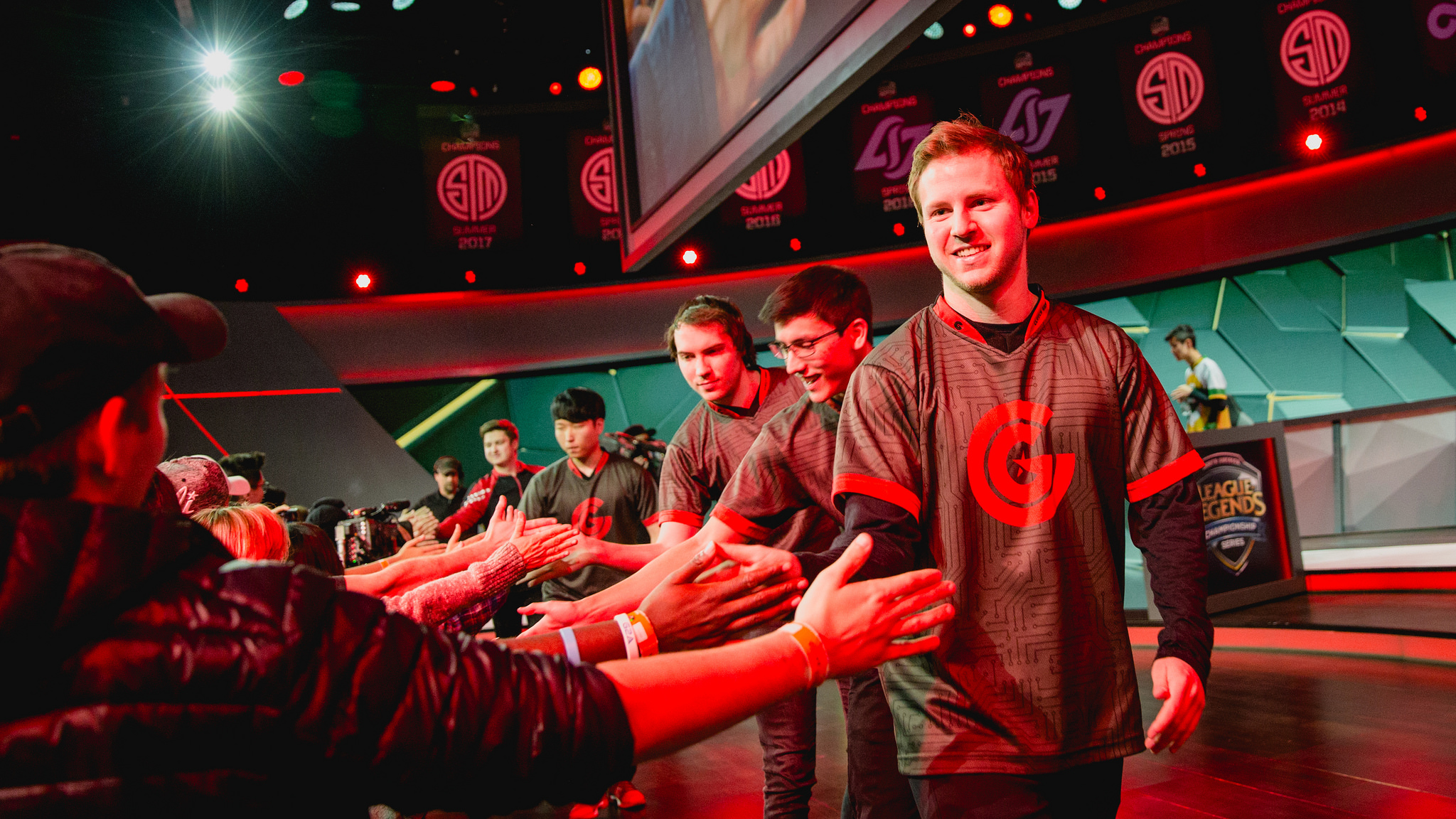 For nearly the entire split, Clutch Gaming were exactly what we thought they were. They would nearly always win against lesser competition, and their consistency earned them third place in our latest power rankings. But against playoff teams, they disappeared, having not won a single match against top squads the whole split.

That all changed Saturday as their gameplan came together beautifully in an upset of top-ranked Echo Fox. Clutch showed an advanced ability to read their enemies and play around their own strengths. It’s the type of stuff that can help them reach higher than their individual talent levels, something they’ll need come playoff time.

The game started with some scrappy skirmishes that went in Echo Fox’s favor. The league leaders love to throw resources at the solo lanes, and Clutch knew it. Echo Fox established superiority in both solo lanes, which allowed jungler Joshua “Dardoch” Hartnett to run amuck through the Clutch jungle, stealing away camps with impunity.

Some teams opt to deal with Echo Fox by running headlong into their strengths and contesting the solo lanes. Clutch didn’t. They sat back and waited for their power spikes to come in. The biggest one would be in the bot lane, where they had Caitlin against Varus. Caitlin’s three-item power spike is monstrous, and Clutch smartly avoided catastrophic fights until she got there. For ages, the game stayed at just six kills combined, a far cry from typical Echo Fox bloodbaths.

Echo Fox should have taken in the pace of the game and set up a steady splitpush with the advantage that top laner Heo “Huni” Seung-hoon had. His one-vs-one against Colin “Solo” Earnest should have been a huge mismatch.

But instead of playing patiently, Echo Fox opted into headstrong fights, blowing summoners and ults carelessly. Eventually, those fights started to turn against them as the constant DPS from Caitlin wore them down.

Aided by an opportunistic Baron, Clutch took the map as a five-man unit and thwarted all of Echo Fox’s attempts at flanks and ambushes. A few more neutral objectives later and they had the upset they’ve been looking for.

This is a huge win for Clutch Gaming. Not only did they beat a playoff team, but they showed that they have an understanding of how team strategies should work in League of Legends. They’re not better than Echo Fox individually, nearly across the board. But they were better at the game today, and that’s what matters.