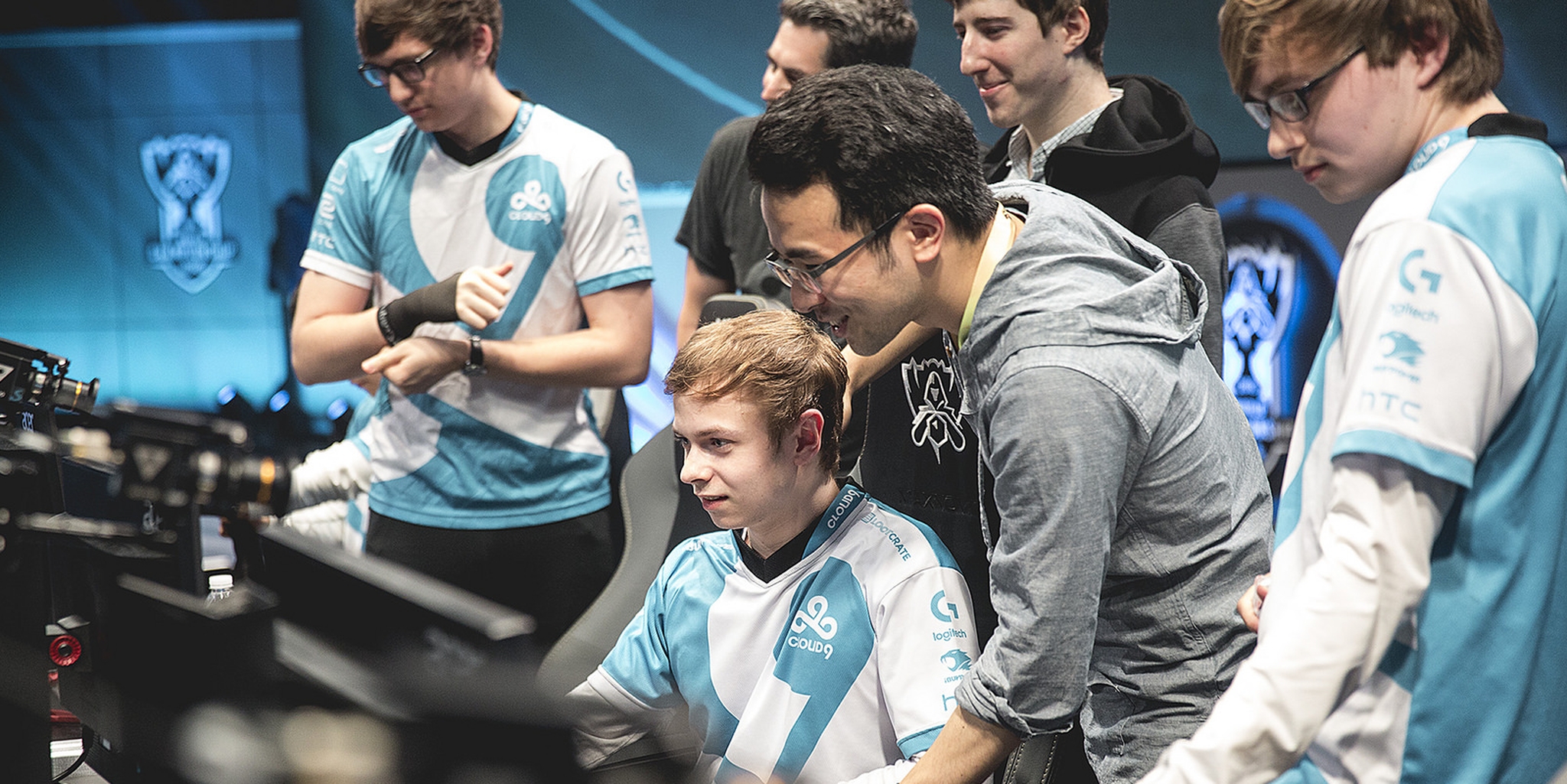 Despite CLG‘s loss to Albus Nox Luna, North America had a better day at the League of Legends World Championships on Saturday.

Cloud9 picked up their first win of the championship yesterday, defeating Taiwan’s Flash Wolves. However many believe that this was Flash Wolves’ game to win, and an inability to close out the game allowed Cloud9 an opening to take the victory.

The game was a 70-minute marathon affair as Cloud9 managed to battle back from a significant gold deficit and win key team fights. A crucial steal of the Baron by Cloud9 midlaner Nicolaj Jensen also propelled the Americans on their way to the come from behind win.

After opening with another upset loss to IMay, Flash Wolves now sit bottom of the group at 0-2. With a match against defending champions SK Telecom later today, the Taiwanese side faces the real prospect of having to try and recover from 0-3.

Team SoloMid also took a win on day three, at the expense of Splyce who have yet to pick up a win in three attempts.

Despite their record, Splyce put up a real fight against the North American powerhouse looking stronger than they had in their previous two matches. They took the fight to TSM in the early game but let it slip away as the game went on.

Team SoloMid had hoped that the win, and a win for group leaders Royal Never Give Up against Samsung Galaxy, would see them secure in second place for now. But Samsung Galaxy upset RNG and now all three sides are tied at 2-1 with Splyce bottom of the group.

Elsewhere SK Telecom continued their unbeaten run with a win over IMay, and G2 Esports are still looking for a win after dropping to ROX Tigers.