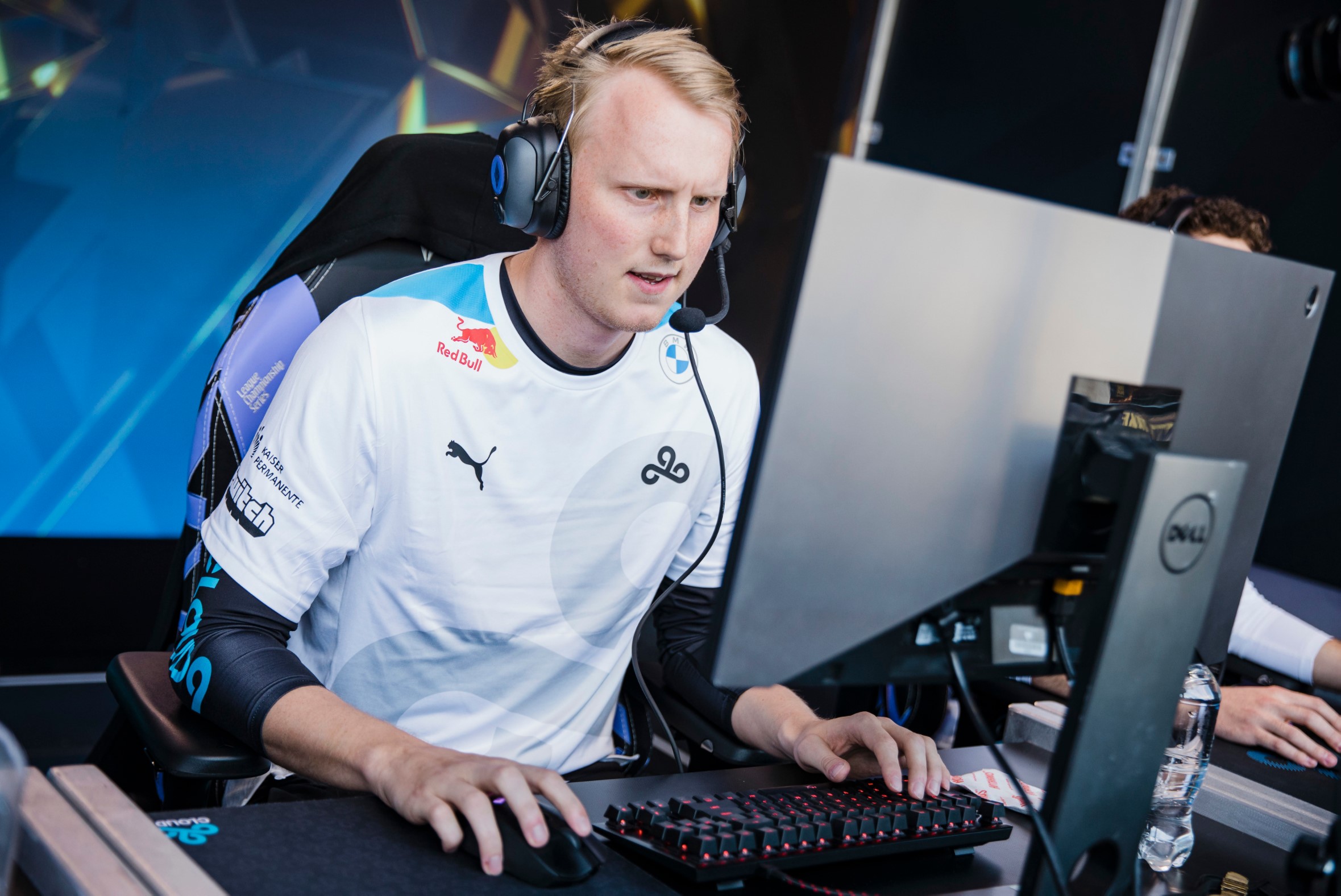 Day three of the 2021 League of Legends Mid-Season Invitational delivered some of the best raw gameplay the tournament has seen yet. The group stage, largely, has been packed tight with matchups that result in the expected outcomes, but today, underdogs and stunners alike put up solid performances all around.

Here are some of the biggest storylines and takeaways from the third day of the international tournament.

Pentanet gets on the board

After two days of being on the receiving end of Group A beatdowns, Oceania representatives PentanetGG threw themselves into the win column with a win over Unicorns of Love on day three. Despite losing to UOL by a margin of 12,000 gold on day one, Pentanet turned the tables on them today, earning the first win of their tournament run on the heels of a 15-4 kill score.

Granted, what both teams have in common is that they’ve both been running into the brick wall that is RNG. But at the very least, one of these two teams has to make it to the top six no matter what.

All of a sudden, the Group A qualification picture looks a lot more enticing. With both Pentanet and UOL heading into the second round-robin with records of 1-3, as well as a tied head-to-head record of one-to-one, tomorrow’s full schedule of Group A games could boil down to a potential tiebreaker match. Pentanet and UOL play each other twice tomorrow thanks to the quadruple round-robin rules of Group A, setting the situation up for a fight down to the wire.

DWG KIA have a scare

DWG KIA’s potentially perfect MSI run felt like it was in jeopardy today. Detonation FocusMe put up one of the hardest fights against DWG KIA by any team in months. Still, DWG KIA pulled a rabbit out of their hat and secured their third win of the tournament.

Not since the LCK Spring Split, when DWG KIA dropped games against Gen.G and KT Rolster ahead of their playoff run, has the team felt pressure quite like it did today. At no point in time against Detonation FocusMe did DWG KIA post a gold lead over 1,000, and by the time the game ended, the LCK champs still had fewer towers and neutral objectives than Detonation FocusMe.

Fans of DWG KIA shouldn’t be too stunned, though, as the team has looked fallible at times throughout 2021. While they’re certainly dominant, DWG KIA aren’t perfect. With 10 losses on the season so far, other teams have proven that they can hold their own with DWG. Granted, those losses don’t hold as much weight considering DWG walked into MSI with a match record of 16-2. But when a squad like Detonation FocusMe pushes them to the limits, it’s shocking, but certainly not an impossible outcome.

If anything, today’s game proved precisely how resilient DWG KIA can be on a dime. In a matter of seconds, they turned the tides of their contest against Detonation FocusMe. The team went from seeing their base pushed to hitting the enemy Nexus within moments. As the tournament progresses, it wouldn’t be stunning to see DWG KIA get taken to the brink again, but to actually take them down will be an entirely different story.

If Cloud9 had lost to Infinity Esports on Day three, their MSI run would have surely been in shambles. Mounting a three-game winning streak against the same three teams that beat them to open the group stage would have been a near-impossible task for the LCS champions. But the team turned things around in a much-needed bounce-back win to keep their top six chances alive. Cloud9’s mid/jungle duo of Perkz and Blaber turned their early-tournament woes around today, posting a combined  scoreline of 7/0/8 during their much-needed victory.

At the very least, the team’s loss to Detonation FocusMe yesterday stings a whole lot less. The LJL champions took defending world champions DWG KIA to the edge of a loss earlier in the day, solidifying the idea that Cloud9 weren’t upset by a team of nobodies. But even still, with the teams of Group C being so close together, Tuesday’s slate of Group C games could result in an extremely tight outcome with potential tiebreaker scenarios on the line.