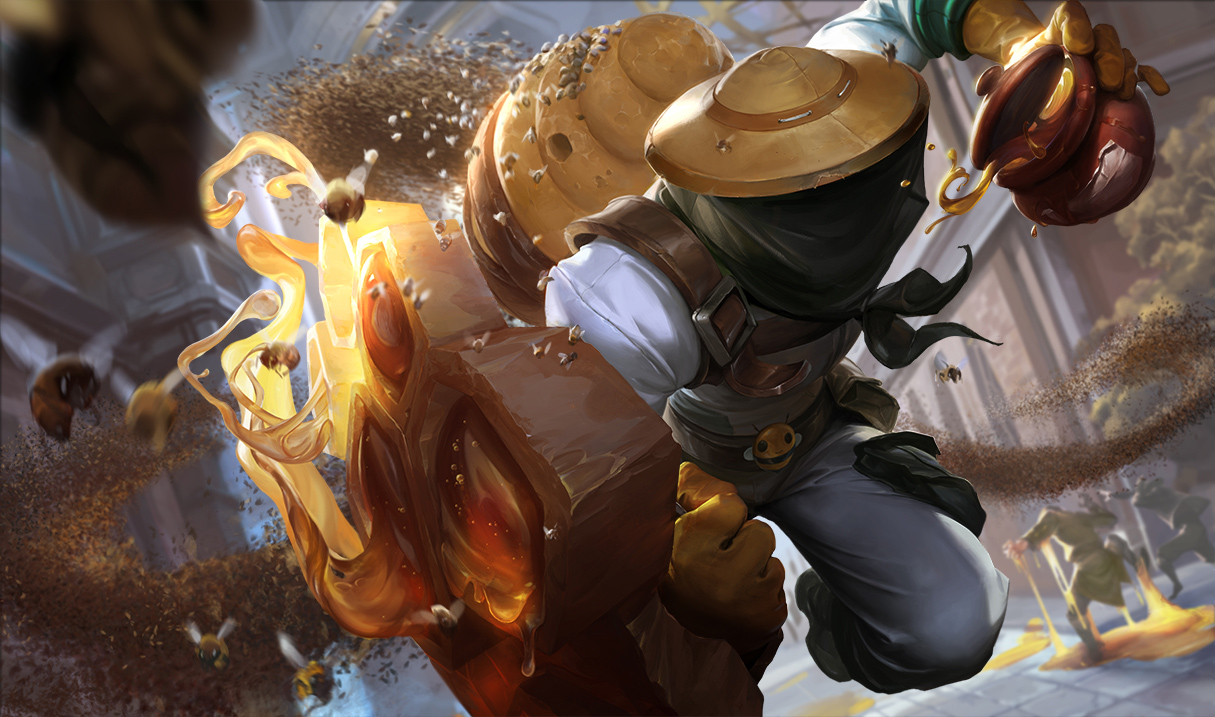 Following in the footsteps of Misfits and their Fervor of Battle Leona and Blitzcrank picks against SK Telecom T1, Cloud9 pulled out their own pocket pick in their quarterfinal bout against Team WE this weekend—Singed.

It worked way too well. Both times C9 played it, they won, and Team WE was forced to target ban it away from Jung “Impact” Eon-yeong each game thereafter.

You’re probably one of two people. Either you’re excited that C9 was able to succeed with such an oddball pick during its Worlds 2017 debut, or you’re bummed out that it worked—because that inevitably means you’ll be seeing it a lot more in solo queue. Don’t worry though—it’s not as weird of a pick as you think.

Singed has had one of the highest top lane winrates in the game, sitting comfortably at 54 percent, according to League of Legends stats site Champion.gg. Winrates aren’t everything though, especially for champions that have an absurdly small playrate. That typically means that only one-trick-pony players use that champ, which skews the winrate.

In Singed’s case, though, plenty of people play him. He has a four percent playrate, placing him in the top 15 most popular choices for top laners. That means his winrate perfectly acceptable.

Singed has two great uses in the current meta. For starters, the tanky top lane meta can’t match his splitpush power, and even other splitting top laners have trouble dealing with him once he hits his two item power spike of Liandry’s and Rylai’s. His second, and more important use is his Fling.

In a world where Kog’Maw, Twitch, and Tristana are at the top of their game, Singed’s ability to Flash in or run them down and Fling them into the chaos of a teamfight cannot be underestimated.