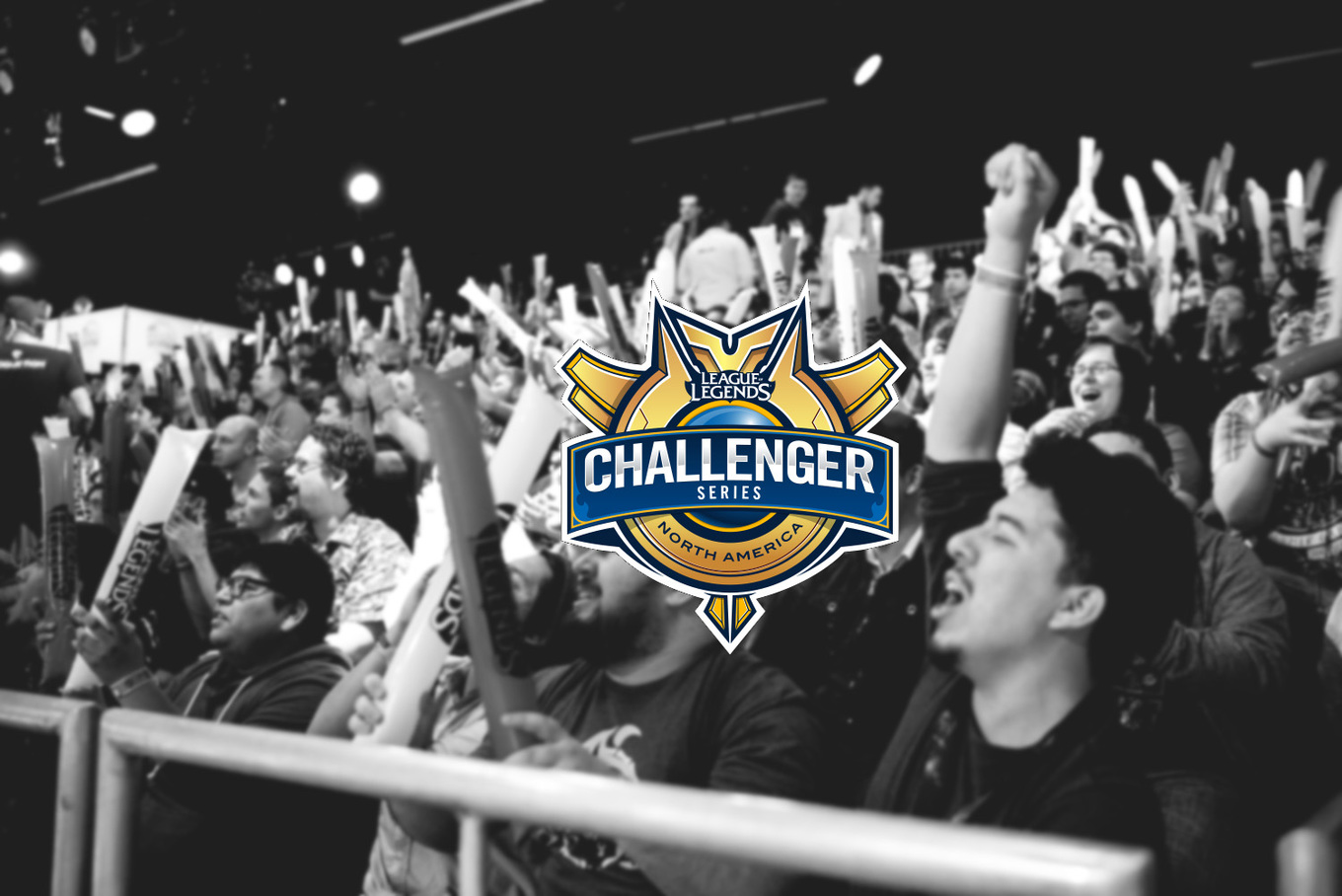 We now know that two teams that have qualified for the North American Challenger Series for the Summer Season.

Cloud9 Challenger and Dream Team will compete in the NACS when it gets underway next month after turning back open qualifier winners Destined for Glory and Arsenal in the qualifying matches.

Cloud9 Challenger purchased the spot in the playoffs from Enemy, reforming their second tier lineup after disbanding Cloud9 Tempest last November. The team has made use of its large and star-studded roster, with An “Balls” Van Le, Lee “Rush” Yoon-jae, Hai “Hai” Du Lam, Johnny “Altec” Ru, and Daerek “LemonNation” Hart competing in the NACS qualifiers.

Dream Team will be hoping for a better time of it in the Summer Season than they had in Spring. The team formerly known as Astral Authority went 1-2-2 in the round robin, only picking up a win over bottom finishers Enemy.

The two teams will take their place in a much changed NACS. Only Team Liquid Academy returns from the Spring Season, with Ember having sold their spot. Team Dignitas also offloaded its berth after LCS relegation and the other team coming down from the LCS, Team Dragon Knights, were forced to sell after a Riot competitive ruling. Their spot has been purchased by Eanix.

Over in Europe, the Challenger Series qualifiers have progressed to the playoff stage. The winners of matches between Misfits, Euronics Gaming, Forge, and SK Gaming will claim a place in the EUCS Summer Season.