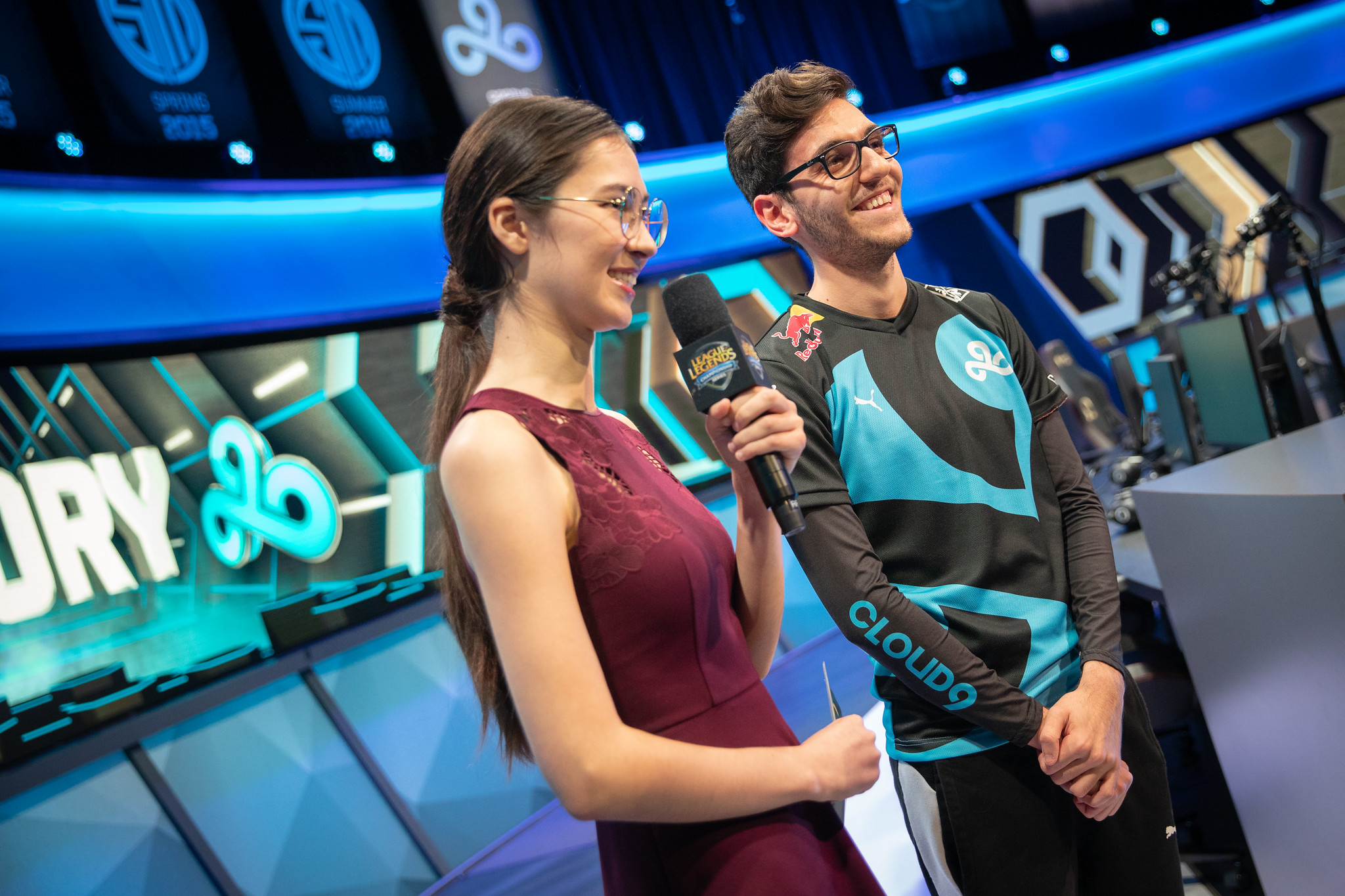 Before the start of the new 2020 LCS season, many people believed that Team Liquid would easily dominate the league with their star-studded League of Legends roster. But Cloud9 had plenty to say about these predictions and took down Liquid in the first match of the 2020 Spring Split.

The beginning of the match was considerably slow, with both teams hesitating to fully commit to certain plays and ganks. Once C9 got a key pick on substitute jungler Shern “Shernfire” Cherng Tai, however, their lead was easily snowballed, and Liquid couldn’t do much to stop them.

Mid laner Yasin “Nisqy” Dinçer was a huge force on Veigar, countering Nicolaj Jensen’s Azir right from the get-go. His Event Horizon ability was a big problem for Liquid, since it prevented any meaningful engage from the various players on the team. Nisqy ended the game with four kills, the most on his team.

It’s clear that Liquid still needs to figure out its playstyle, but since Broxah hasn’t gotten his visa cleared yet, their team-building issues might remain for the time being. C9, on the other hand, has shown that it can compete with the best, even though they lost a handful of important players during the last offseason.

Liquid will look to bounce back against TSM on Monday Night League, while C9 aims to continue its good start with a win against Golden Guardians this weekend.