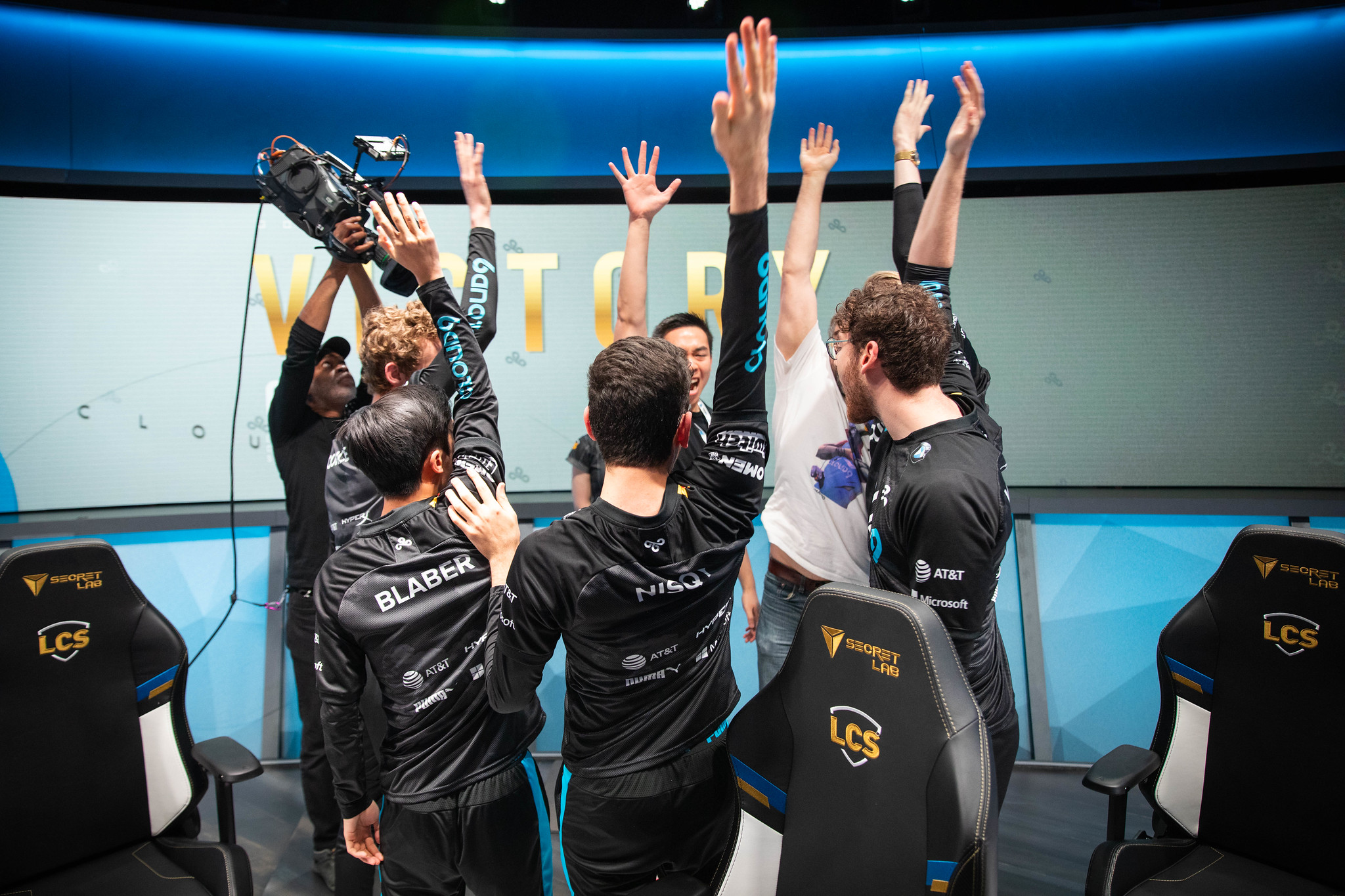 We’re only halfway through the 2020 LCS Spring Split, but Cloud9 have already solidified themselves as the best League of Legends team in North America. Their dominance has been felt in many aspects of the game, but their objective control has been one of the more important reasons why they have been so successful this season.

C9 have a 100 percent control rate on first dragons, Elder Dragon control, and Baron Nashor. They also have an 83 percent Rift Herald acquisition rate, a 92 percent elemental dragon control rate, and a 58.1 percent jungle control rate—all of these stats lead the league by a huge margin.

This level of objective control hasn’t been seen much in the LCS, but this new roster has really stepped up its macro play and decision making. Every match has been relatively one-sided due to their ability to control not only objectives, but the map in general. As a testament to this, C9 even have an 89 percent first tower rate and a 100 percent first-to-three towers rate as well.

Jungler Robert “Blaber” Huang might be one of the more important members of the team so far. The 20-year-old might be playing in his first full season as a starter, but he already has the most kills, assists, and the highest damage numbers of any jungler in the league. He also has incredible early game stats, leading junglers in average experience difference at 10 minutes, as well as creep score difference at 10 minutes.

Watch for C9 to continue their win streak against Immortals today when the LCS kicks off at 3pm CT.