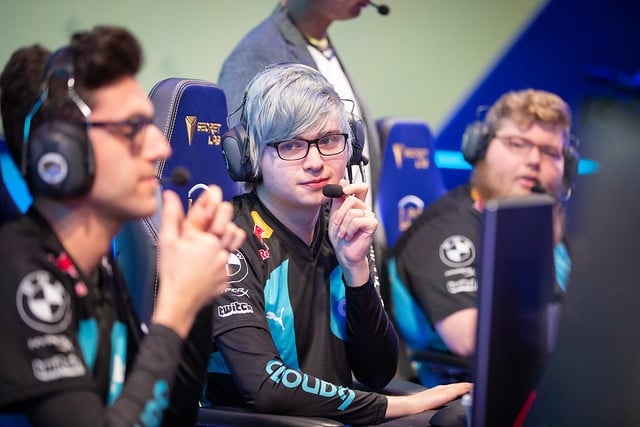 Cloud9 fans have taken over the League of Legends store to show off their team spirit, topping the charts in the number of Team Passes sold since the LCS returned for its Summer Split earlier this month.

Cloud9 has the highest number of Team Passes sold since Riot Games first revealed the esports mission pass in May, according to an image tweeted out by the official LoL Esports account. TSM comes in second, followed by Team Liquid and 100 Thieves in third and fourth, respectively.

Team Passes—or their Fan Pass equivalent for those in smaller regions—grant esports fans in Europe and North America access to a set of premium missions which yield exclusive, team-themed rewards such as an LCS or LEC Dragonslayer Braum chroma, emotes, and summoner icons. Additionally, those who purchase a Team Pass will receive blue essence, key fragments, and two Masterwork chests.

Fans can still pick up a Team Pass for 980 RP from the League of Legends store in the game’s client if they haven’t already done so. Fifty percent of the revenue from Team Passes will go to the teams in their respective regions.

With week three of the LCS on the horizon, the LCS Summer Split isn’t over yet, so there’s still plenty of time left for fans to shake up the power rankings and purchase a Team Pass in support of their favorite teams.