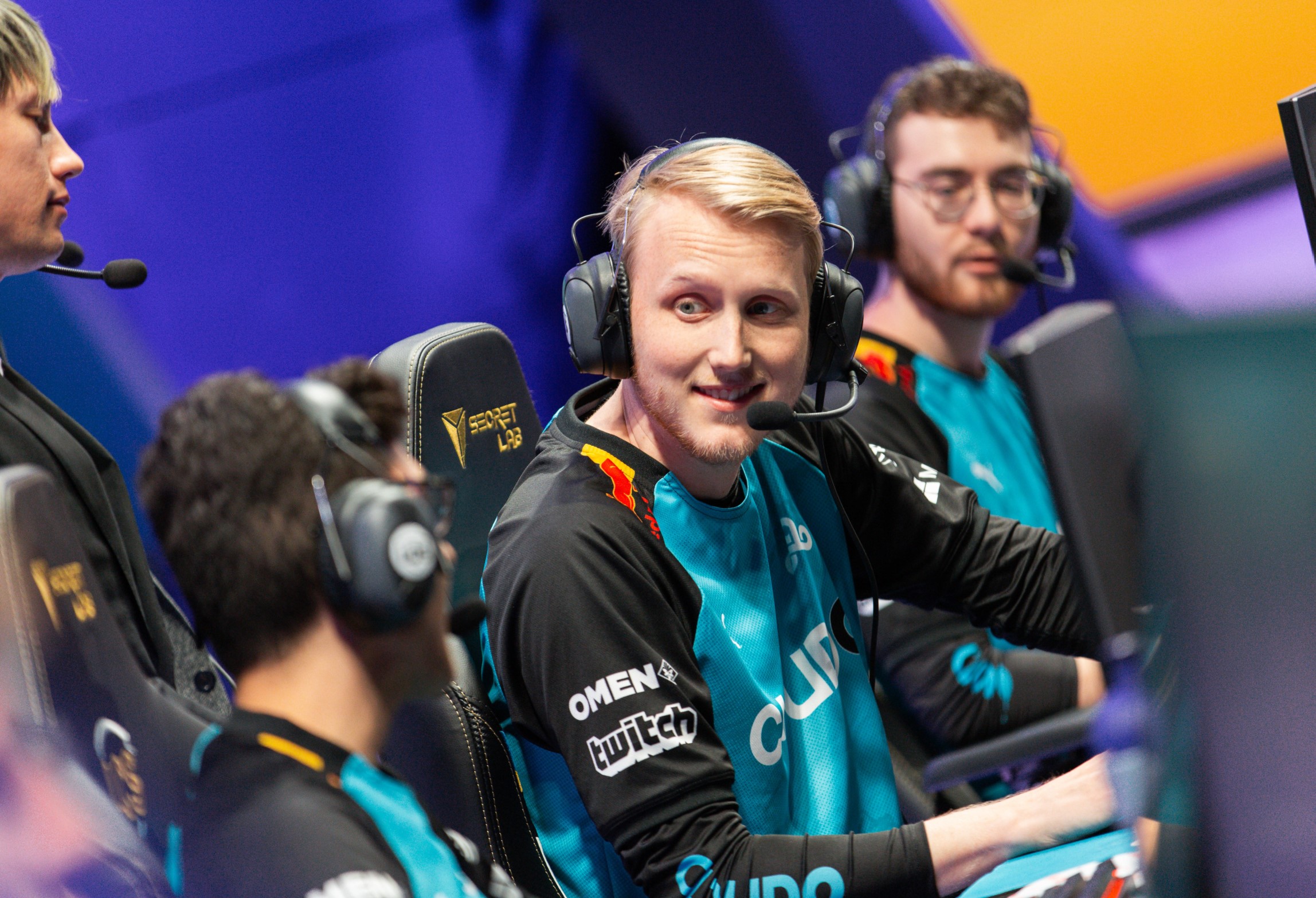 Just last week, the discussion surrounding first place in the LCS was practically over. Cloud9’s warpath this spring had been nothing short of substantial. And then, the League of Legends team hit a brick wall and lost three consecutive games, making the race for first place much more competitive.

But today, the team created some breathing room between themselves and the rest of the league with a convincing 32-minute win against Dignitas, one of Cloud9’s most genuine competitors.

A strong performance from Cloud9’s mid laner, Perkz, was a driving force in today’s outcome. The multi-million dollar man played a key role in halting Cloud9’s losing streak with a crucial 4/0/11 performance on Orianna.

Ahead of today, a Cloud9 loss would have given four teams in the league a chance at securing a share of first place at the end of the Spring Split. This win from Cloud9, however, gave them some much-needed respite before tomorrow’s contest against Immortals.

With this loss, Dignitas’ hopes of securing first place in the Spring Split have been dashed. But the team will still be attending the Mid-Season Showdown and is still very much in contention for a high seed in the bracket.

This result also throws 100 Thieves out of first place contention. Even if they were to win the final two games of the season and Cloud9 lost tomorrow, 100 Thieves’ 0-2 record in the head-to-head against Cloud9 this season would ultimately break any possible ties. With eight games left in the split, the only teams that still have a chance at first place beyond Cloud9 are TSM and Team Liquid.