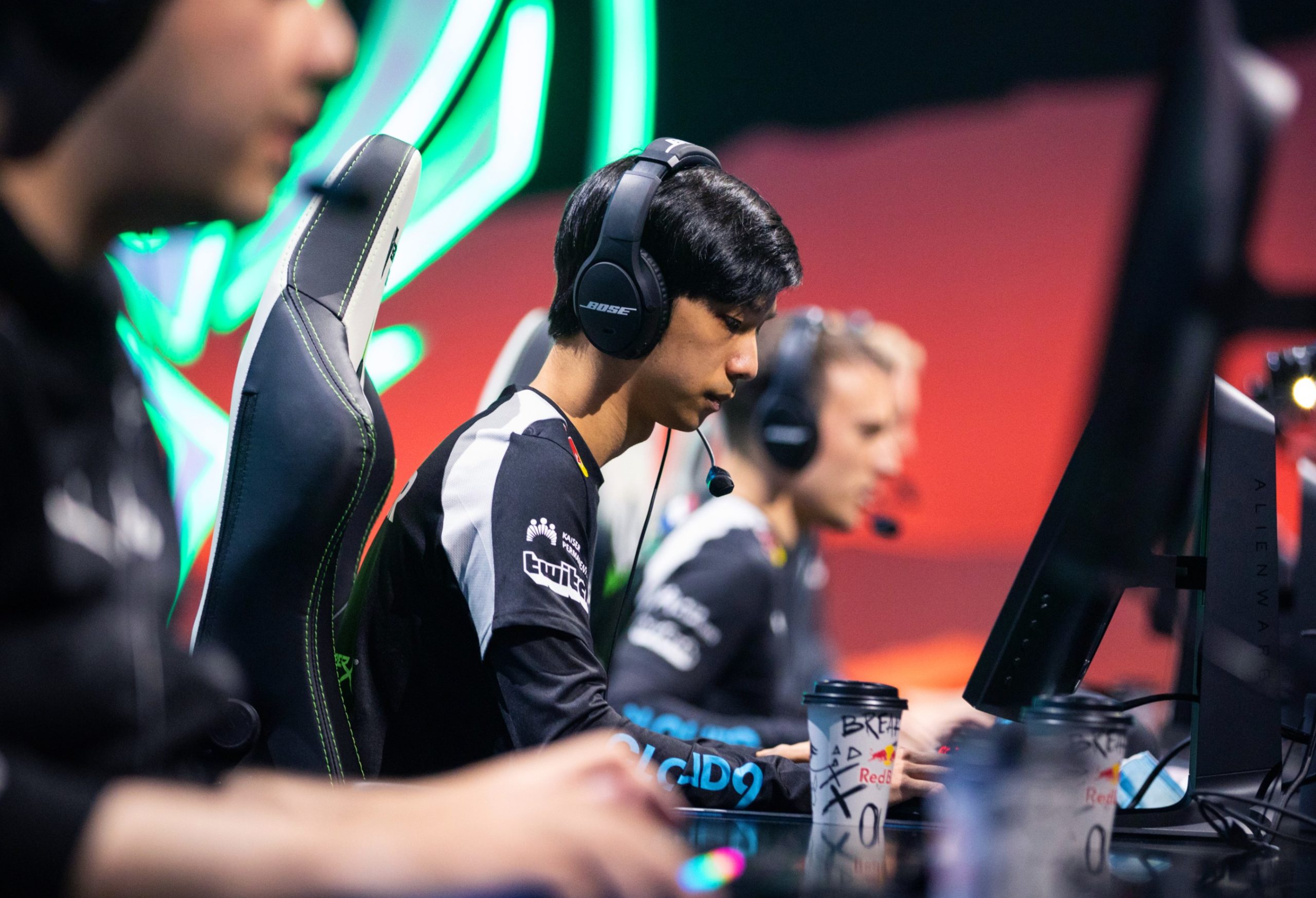 The rumble stage of the 2021 League of Legends Mid-Season Invitational kicked off today. The six best teams remaining at the tournament all squared off in the next leg of their race for an international title.

The day featured several inter-regional matchups that revived rivalries across the world. From DWG KIA’s back-and-forth matchup with Royal Never Give Up to MAD Lions’ thrashing of Cloud9, the greatest regional power struggles in professional League were ignited once again today.

And while it’s easy to use one day of competition as an indicator for the rest of the tournament, there’s still plenty of League left to play for all six teams. It’s a long road to the bracket, but these are the biggest takeaways and impressions that we walked away with after day one of the MSI rumble stage.

RNG played with purpose on day one of the rumble stage, winning both of their games over DWG KIA and C9 to kick off the tournament’s second phase.

Coming into the rumble stage, fans and analysts alike questioned how ready RNG would be for the competition coming from major regions considering the team had played the same two teams in eight consecutive games and had not faced another squad from a major region since April. But notions of impending struggles against tougher competitors were quickly put to bed and RNG made the most out of their games with the LCK and LCS champions earlier today.

Across RNG’s two wins, the team’s top laner, Xiaohu, flexed his versatility by playing both Gragas and Lucian to the tune of a combined 4/3/9 scoreline in two games. His most noteworthy moment came at the end of RNG’s second game on the day when he turned a monstrous early-game gold lead into a late-game push down the bottom lane, eventually cracking C9’s base and backdooring the North American representatives while they quietly took down the Baron.

With two convincing wins over two of the strongest teams in the rumble stage, RNG proved today that they’re here to win above all else. Tomorrow, games against MAD Lions and Pentanet.GG should continue to test RNG’s raucous momentum that they’ve accrued over the last week.

MAD Lions rolled into the rumble stage as one of the hottest teams at MSI and continued to put up a dominant performance on day one of the event’s second phase. With two incredibly lopsided wins over Pentanet and C9, MAD Lions established themselves as one of the strongest teams at the tourney to kick off the rumble stage. In the team’s second game of the day, MAD Lions rolled over C9 with little to no effort, collecting 23 kills in an unbelievably one-sided, 26-minute affair.

Throughout the day, Carzzy was the hero for MAD. He threw the team on his back through a hyper-aggressive playstyle that’s become a practical trademark for him at this point. With a monstrous KDA of 25 through the rumble stage thus far, Carzzy is shaping up to be the beacon that MAD Lions can storm their way to the bracket through.

Tomorrow, the LEC champions will be forced to prove themselves against the only other 2-0 team at the tournament, RNG. If MAD Lions can stay undefeated after tomorrow’s games, the narrative on how far this team can actually go at MSI might be shifted.

C9 stumble to start the rumble

In similar fashion to the start of C9’s group stage run, the team’s appearance in the rumble stage has kicked off with back-to-back losses. Today, C9 let two games slip through their fingers. They were outplayed across the entire board by RNG and MAD Lions in both contests. Between early game slip-ups, late-game macro mistakes, and (yet another) fight gone terribly wrong near the top-side scuttle crab, it simply wasn’t C9’s day.

Against MAD Lions, C9 found themselves down by 8,000 gold at the 15-minute mark, failing to mount any sort of advantage at any point during the game. Against RNG, C9 managed to teamfight better than the LPL champions, but once RNG adapted, they simply allotted their resources into Xiaohu. The RNG top laner took matters into his own hands, backdooring C9 and throwing their hopes at an early momentum-swinging victory to the wind.

The road ahead for C9 doesn’t get any easier, either. Tomorrow, the team will dive headfirst into a group stage rematch against DWG KIA—who will have undoubtedly learned a thing or two since their last meeting with C9—as well as the shockingly strong PSG Talon. It’s getting late early for C9. The team hasn’t looked this lost since their three-game losing streak at the back end of the LCS Spring Split.