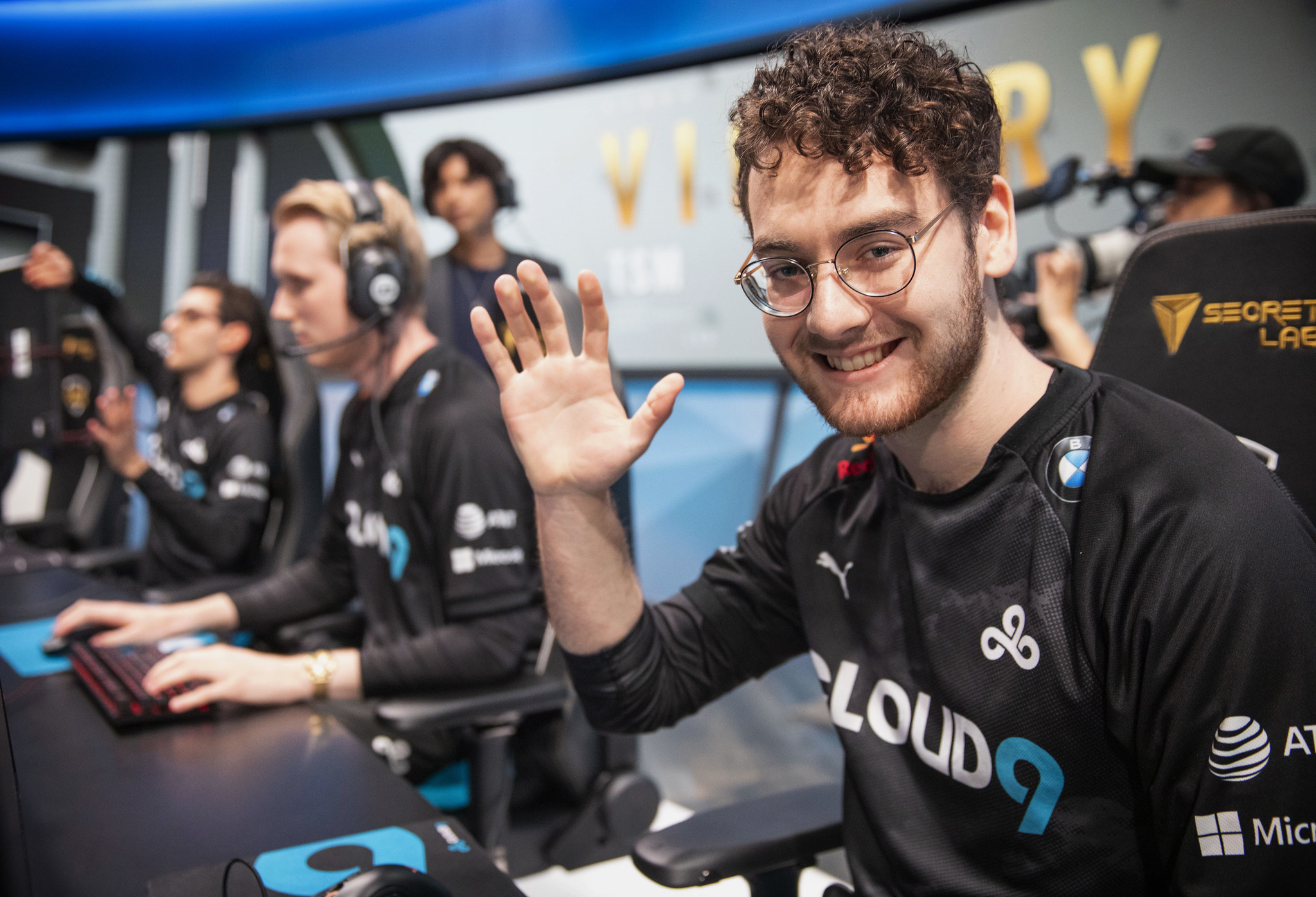 Cloud9 may be the undisputed best team of North America, after taking down TSM in less than 30 minutes for their seventh straight win of the 2020 LCS Spring Split.

TSM was actually on a hot streak of their own before this match, having beaten four teams in a row before today. Their confidence was at an all-time high, but they were outplayed by C9 at almost every stage of today’s game.

Early on, TSM kept up with C9 with some good skirmishes before the 10-minute mark. Things would fall apart soon after for the six-time LCS champions, though. Whether it was ill-advised engages or simply getting caught out of position, C9’s macro and teamfighting skills were simply too much for TSM to handle.

Philippe “Vulcan” Laflamme had 11 assists on Tahm Kench, while Yasin “Nisqy” Dinçer was an unstoppable force on Qiyana with seven kills to his name. This team has quickly become the team to beat in the LCS, with both TSM and Team Liquid struggling to find any success at the moment.

TSM also still looked incredibly disjointed as a team. Their draft was already weak, but their teamplay was even worse. It’s clear that not everyone was on the right page today, but luckily, there is still some time to solve their problems.

C9, on the other hand, will look to advance to 8-0 tomorrow, when they take on Evil Geniuses for the first time this split.