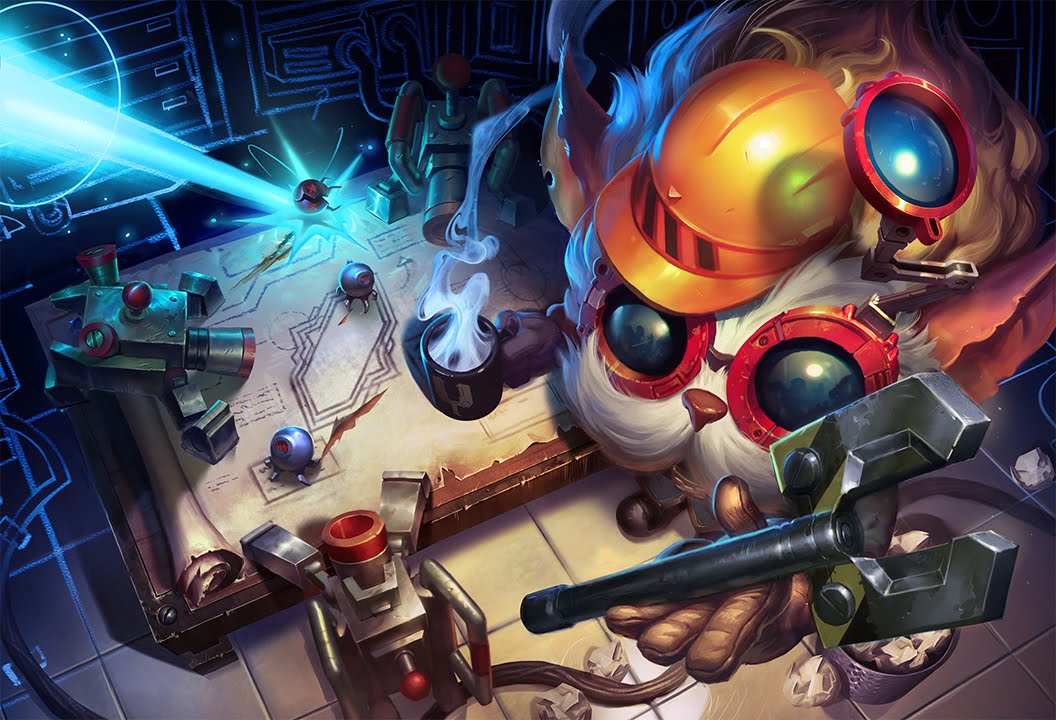 After an update a few years ago that didn’t seem to make the League of Legends experience any better (and in some instances made it worse), Riot Games has revealed that it will be putting significant effort into the client to improve performance and usability.

In the latest “Riot Pls” video, League’s lead producer Joseph “New001” Tung announced that the time has come for a client revamp after taking far too long to improve things. He mentioned that the last few months have been a period of change for the client’s backend, giving Riot the ability to find what is actually causing massive loading times in Hextech Crafting, among other things.

The software that the client runs on, Chromium, will also be updated to support new versions since it was forced to stay behind the more current versions due to Riot supporting Windows XP. Now with support being deprecated for XP, the update can occur and will improve loading times and general performance across the board.

With the new update to the client’s backend, the frontend is also receiving a polish and will add features such as two-factor authentication and the ability to stay signed in. All of these changes will add to the user experience and make it much more enjoyable to use the client, which is sometimes hard to say at the moment. Another change is the ability to patch in the background, which sounds like you might not have to open the League client to patch and it’ll be ready when you decide to log on.

Riot has also made improvements to the way the game patches, reducing the average patch time from eight minutes to only 40 seconds. With the potential ability to patch even without the client being open coming soon, perhaps sitting around waiting for your game to update so you can play with friends will soon be a thing of the past.