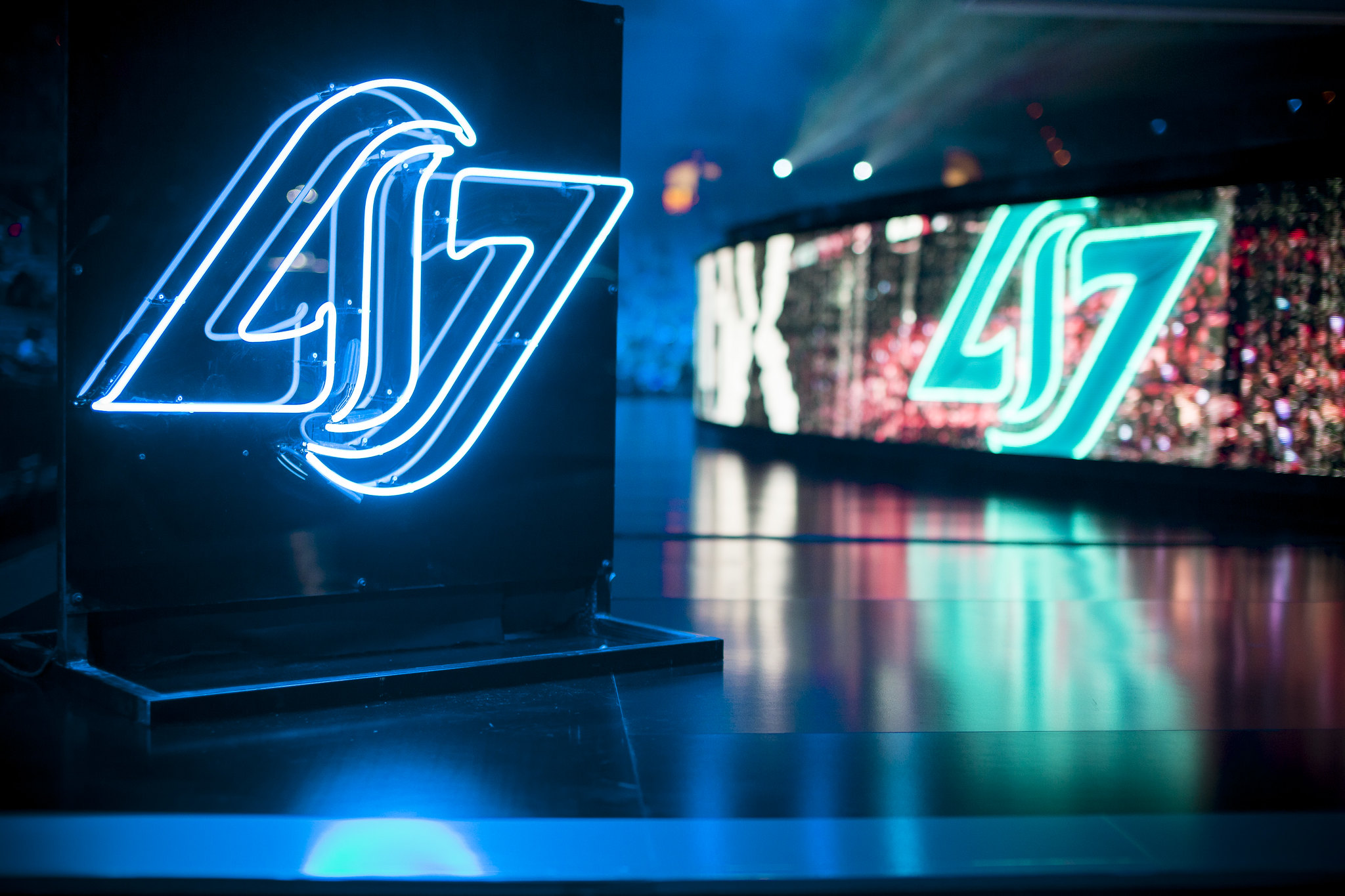 CLG surprised players and fans alike at the start of the 2022 Summer Split by gaining hold of the first-place position for a while. Now, after weeks of ups and downs, they’re on their way to the LCS Championship.

CLG took a strong early-game lead against Cloud9 straight through to the end of their match-up, denying their opponents even a small chance to fight back. This victory brings them into a tie with Team Liquid for third place behind Evil Geniuses and Team Liquid, but more importantly guarantees their place in the LCS Championship—as well as Liquid’s.

Following a trend of jungle dominance throughout the day, Contractz made a quick impact on the map by securing himself five early kills, completely removing Blaber’s influence from the game. Each time that Blaber ventured to an objective, he was met by Contractz’s Wukong lying in wait with various other members of CLG.

This remained the plan of CLG for most of the game as they patiently waited for their opponents to misstep. While normally a huge factor in C9’s success, Blaber fell exponentially behind Contractz because of this early game lead. Without much gold for himself, he was unable to successfully help his laners get ahead outside of coordinated efforts that would allow CLG to respond elsewhere.

A call for CLG’s second Baron resulted in Fudge getting caught in his opponents’ waiting strategy, catching him as he face-checked a brush to bring not just another Baron, but a second Hextech Soul into CLG’s hands. C9 could do little to contend with the onslaught of damage from CLG with these two buffs, as their opponents tore open their base and advanced to third place in the Summer Split.

Allowing Contractz near-uncontested jungle control within the first ten minutes of the game, accompanied by five free kills, made coordinated teamfighting C9’s only option to contend with CLG’s lead. This version of CLG is similar to the one that started the Summer Split 3-0, continuing their on-and-off victories that have allowed them to climb to the top of the LCS standings, and they’ll now look towards the last week of the Summer Split for their seeding into the LCS Championship.

C9 appeared to be completely overwhelmed by this early game deficit and did not find any room to maneuver back into the game, even after CLG dragged it out to a second Baron and Dragon Soul. Though they remain in contention for the LCS Championship, this defeat puts great emphasis on what the team is able to achieve from an early-game slippage.

The final week of the 2022 LCS Summer Split will be a super week, starting on Friday and lasting through Sunday.