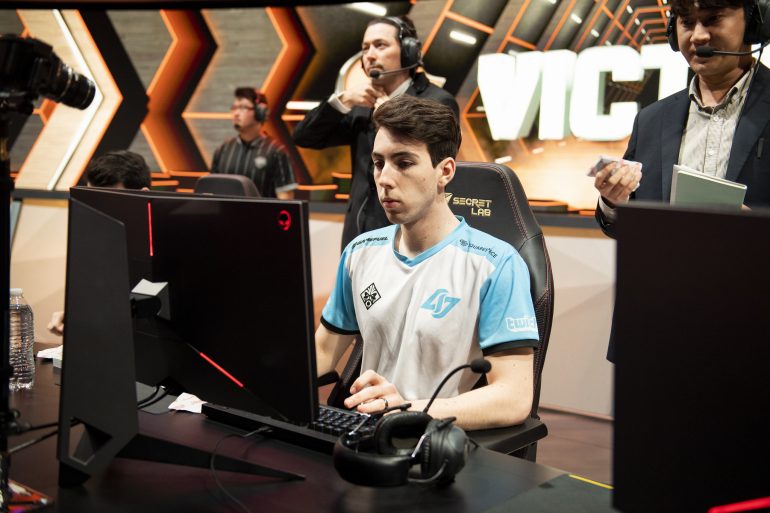 Despite being tied for fourth place in the 2019 LCS Spring Split, CLG has decided to make a shocking roster change before this weekend’s action.

Stixxay has been playing for CLG since 2015—so the decision to bench him has come as surprise to many fans of the organization and North American League of Legends as a whole.

Auto has also been on CLG for a long time—he joined the organization in 2016. But, with Stixxay manning the bot lane for several years, Auto has been stuck on CLG’s Academy and Challenger teams.

Now that Stixxay is on the bench, Auto will get the chance to prove what he can do on the LCS stage today against Golden Guardians at 4pm CT.