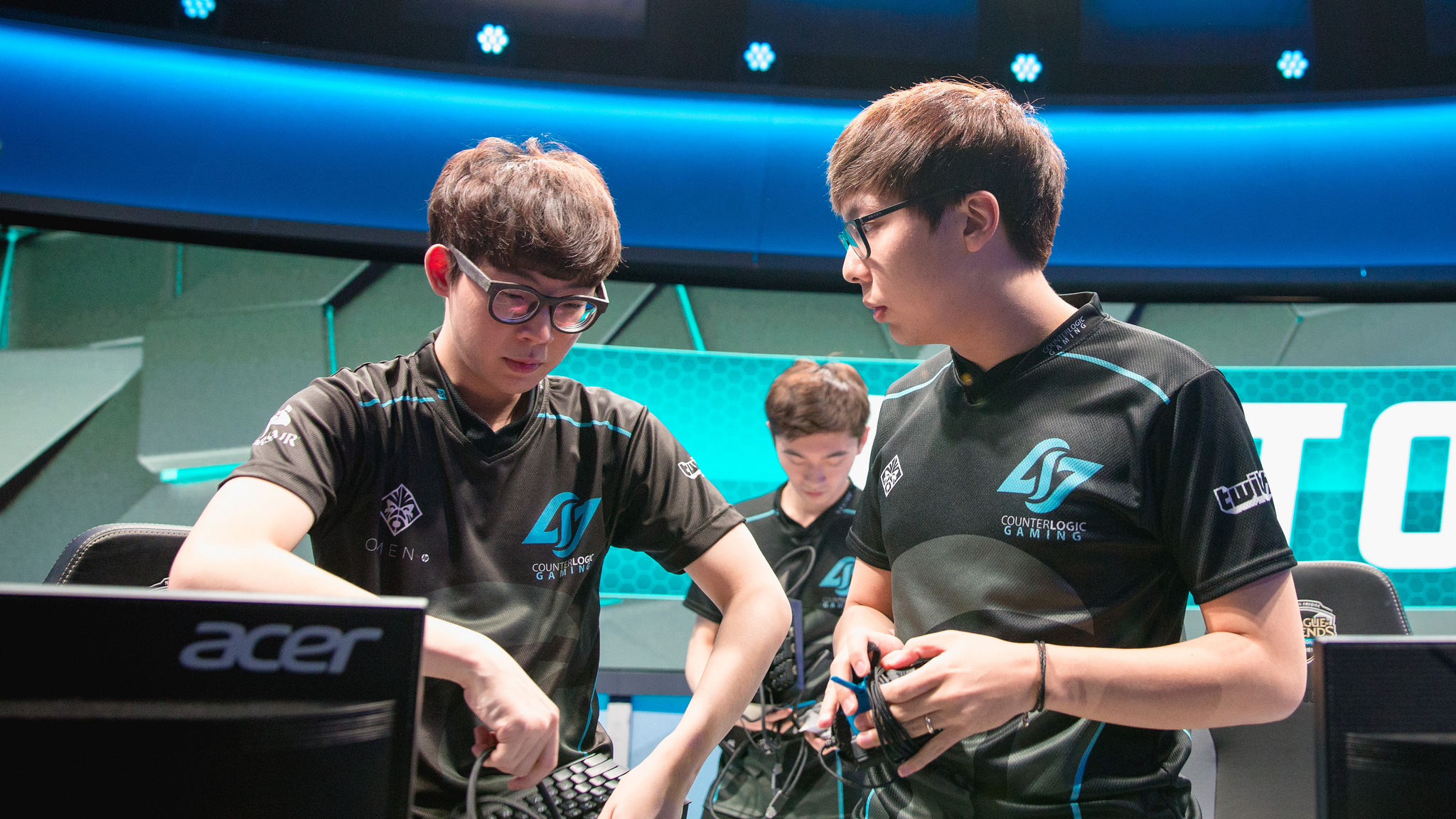 After two weeks of play in the NA LCS, Echo Fox and CLG could not have been on more opposite sides of the spectrum.

Echo Fox assembled a risky roster, but the pieces fit perfectly as they stormed to a 4-0 record, including wins over Cloud9 and TSM. On the other side, CLG had cratered to 1-3 and were quite possibly the most disappointing team in the league.

Related: What CLG needed to do to pull off the upset

The clash of opposites made Saturday’s match between the two extremely interesting. Could Echo Fox knock off CLG and beat all three of NA’s most storied teams in as many weeks? Or could CLG salvage their season with a defining win over a top team?

In the end, CLG prevailed. Using a strategy that we called for in our preview, they went back to basics and relied on top laner Darshan Upadhyaya. Darshan seemed like a mechanical mismatch against Echo Fox top laner Heo “Huni” Seung-hoon, who is playing like one of the best top laners in the West.

But CLG gave Darshan a leg up in a strong early matchup, having him take Gnar into Gangplank. His goal was to splitpush all the way to the Echo Fox base, and for the most part, he accomplished that goal. Their goal was to punish Echo Fox’s blind Gangplank before he could scale into an unstoppable damage dealer.

Echo Fox responded by diverting resources into letting Huni scale. The balance between the two teams’ objectives could be seen around a late Baron fight in which Echo Fox dove in as a team while Darshan chose to stay in the bot lane and knock down an inhibitor turret.

Echo Fox got Baron though, and that could have been it for them. But just when it looked like Gnar’s usefulness had ended, the rest of the team came through. Mid laner Choi “Huhi” Jae-hyuh, who had been underperforming a bit on Zoe, hit some clutch skillshots. And ADC Trevor “Stixxay” Hayes, who built a lead based on both team’s focus on top lane, cleaned up the fight.

A clean ace around the Elder Dragon pit, combined with the waves that Darshan had been pushing all game, turned into a CLG victory.

It’s only week three, but this felt like a season-saving victory for CLG. Not only did they find a winning playstyle, but they adapted well and took late fights when it mattered. Stixxay had one of his best games, and so did jungler Kim “Reignover” Yeu-jin, playing the totally broken Nunu. They need to keep playing like this to get back into playoff contention.

For Echo Fox, the loss isn’t that worrying. A couple mechanical fumbles and some questionable macro can be fixed. They’re still a top team—the question is whether they respond like one. People have been questioning their mentality since the roster was announced, and this bit of adversity is a good test for them.