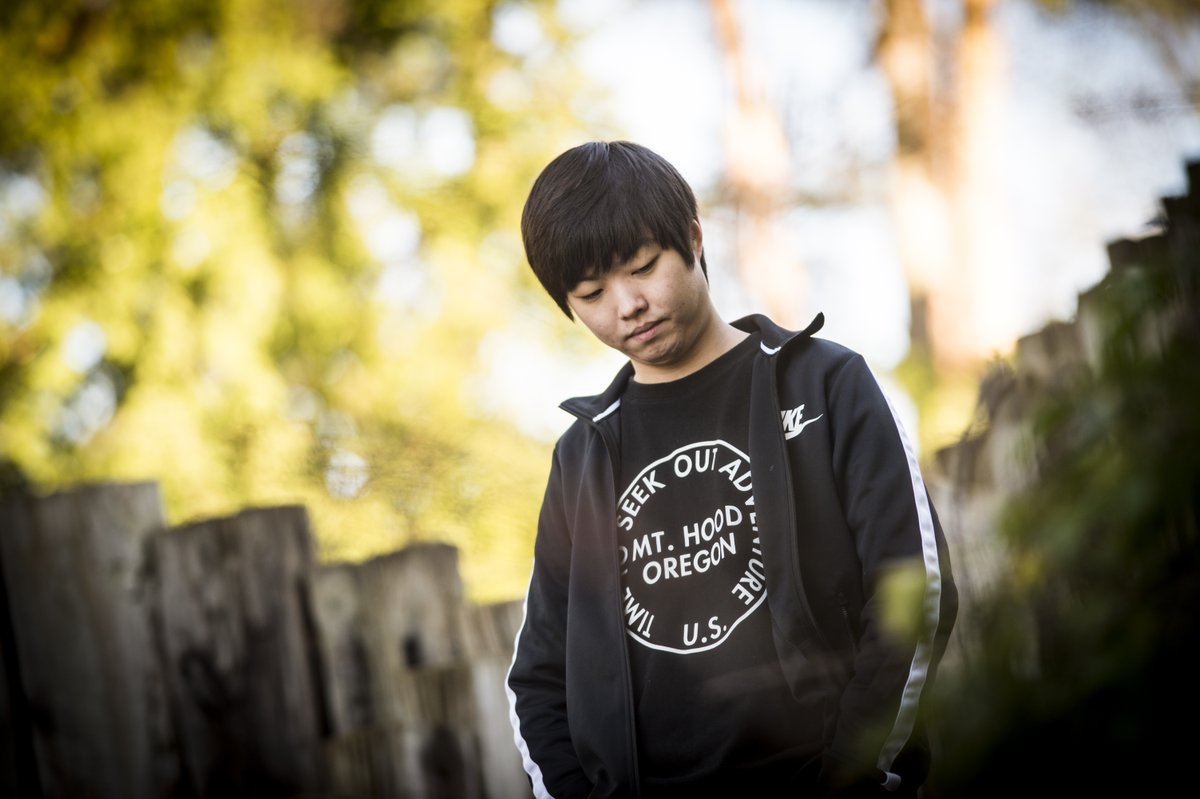 Kim “Wisdom” Tae-Wan, the former jungler of Origen, is no longer a member of the European League Championship Series team, the organization announced on social media earlier today.

In his place, Jakub “Cinkrof” Rokicki will take over as Origen’s starting jungler for the remainder of the EU LCS spring split. But, with the team currently sitting at the bottom of Group B with a record of 0-8, Origen’s chances of surviving the relegation tournament are very unlikely, as Team Vitality, their closest rival, has a two-win gap over them.

Origen had a chance to take precious points twice this past weekend to boost its chances of avoiding relegation, but failed to capitalize, losing both matches. This news is set to upset several Origen fans who feel the changes are too late, with the organization already preparing for a possible Challenger Series fight in the summer split against teams such as Schalke 04, Paris Saint-Germain, Fnatic Academy and Misfits Academy.