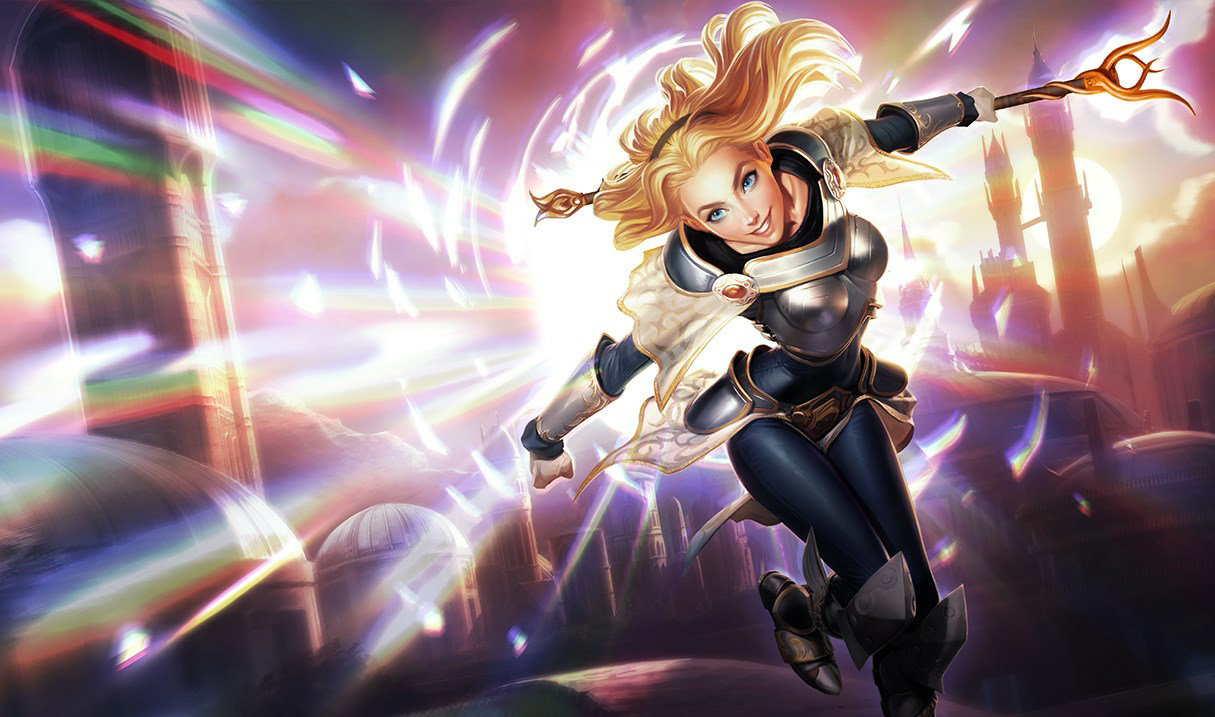 Seeing an unorthodox bot lane synergy succeed in League of Legends is always nice since out-of-meta picks get criticized most of the time. One League player shared their gameplay with their duo partner featuring Gragas as support and Lux as ADC.

After a rather slow eight minutes, it all seemed safe for the enemy Lucian/Rakan duo. The wave was about to push in and it was moments before the safest time for an ADC.

Gragas engaged and began trading blows with Lucian. Thinking he was safe under the turret, Lucian kept hitting Gragas while his Rakan moved around the turret and was clearly hesitant about going in. Though the player was probably making the right call, they misstepped and allowed Gragas to hit a perfect two-man ultimate, which then allowed Lux to easily root both players and combo them down with her ultimate.

Lucian used both his flash and dash in an attempt to get away with his life, but Lux also flashed to finish him off and secure a double kill.

Four minutes after the initial disaster, the Lucian/Rakan duo pushed the lane a bit too much and lost quite a bit of their HP in turn. Gragas smelled the blood and started chasing in hopes of hitting another perfect ultimate. But this time, the enemy duo kept their distance from each other and it was only Rakan who got comboed down.

After these two events, the Gragas/Lux duo was unstoppable and the enemy team was left out of options to deal with them. With a 10-thousand gold lead, the duo ran into Rakan and Zac in their own jungle and Gragas stunned them both while they were walking out of a small gap. Lux instantly rooted both and used her ultimate to finish them off.

Unusual lanes force players to step out of their comfort zones. When you’re dealing with the unknown, you never know what’s next. Gragas support used to be a popular pick but it’s less common these days. Though his barrels are easy to dodge by themselves, it’s difficult to avoid them if you’re stunned by his Body Slam.

While the initial stun knocks enemies up, the barrels slow them. This gives Lux two chances to position herself and hit a perfect Light Binding and cast Lucent Singularity to slow the enemies even more.

Once they’re squashed together and rooted, Lux finishes them off with her ultimate, Final Spark. While the combo may look simple, it isn’t easy to execute perfectly every time.